The public distributor of 100% renewable power is set to start providing the municipal councils of Gavà, Esplugues de Llobregat, Pallejà and Cervelló between May and June, a move which will see the network grow to reach fourteen municipalities in the metropolitan area. 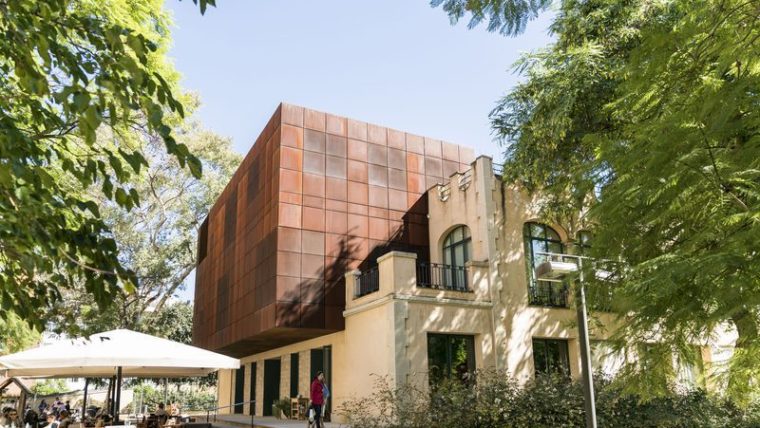 The inclusion of these four councils as TERSA shareholders will enable them to benefit from energy which is 100% renewable, as well as tailored advice and energy savings.

The estimated consumption to be covered by power supplied to public buildings in these four municipal council is 19.2 GWh, equivalent to the consumption of over 5,500 families. In addition, some 4,800 tonnes of CO2 emissions will be avoided, equating to more than 26 million kilometres driven by a diesel car, or going to the moon 68 times.

The estimated consumption of these fourteen municipal councils is roughly 100 GWh (equivalent to that of nearly 30,000 families). In addition, the use of 100% renewable energy means these buildings will avoid emitting nearly 25,000 tonnes of CO2 into the atmosphere (corresponding to nearly 3,430 laps around the equator in a diesel car).

If the 36 metropolitan councils joined up, the annual energy consumption would be an estimated 222,680,889 KWh. Overall, that would mean an estimated yearly saving of 55,670 tonnes of CO2 (equivalent to what would be purified by 3,711,348 trees).

Barcelona Energia is among the ten largest power distributors in the metropolitan area, with over ten thousand supply points (between public supply points, individual users and companies). 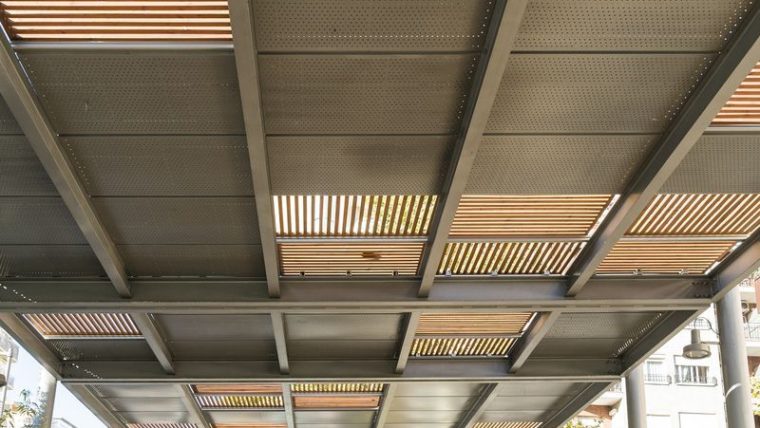 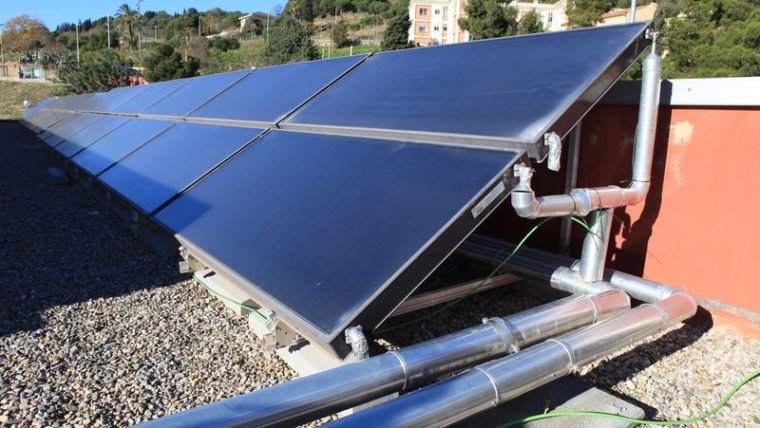