The European Commission has awarded the Grand Prize for Innovative Collaboration S+T+ARTS 2019 to the land-use plan for Ciutat Vella. The award recognises leading-edge collaboration between creativity, innovation, technology and art and its effects for the social and economic urban fabric. 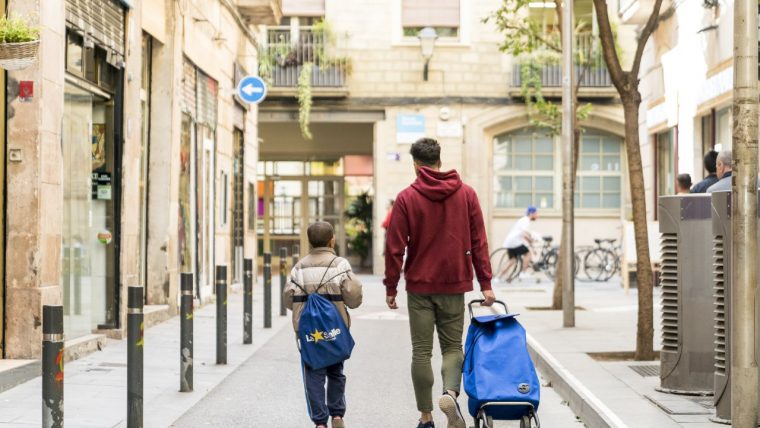 The land-use plan for Ciutat Vella was designed as an instrument for combatting monoculture, balancing usage in the district and guaranteeing health and rest for local residents. The plan was based on compatibility between economic activity and the district’s residential role. It was the result of collaboration between municipal teams from the district and the Manager’s Office for Urban Planning, the Barcelona studio 300.00 Km/s and the cooperative Raons Públiques.

The Grand Prize for Innovative Collaboration recognises the quality of the plan, which uses a strategy combining an analysis of big data and public participation to develop a project which adapts to the needs of all stakeholders in the city.

The S+T+ARTS awards (Science, Technology and Arts) are an initiative by the European Commission which form part of the Horizon 2020 research and innovation programme and also involve collaboration from Ars Electronica, Bozar and Waag Society.

Design of the land-use plan for Ciutat Vella

Technology was a key tool in the development of a project which was complex due to the diverse idiosyncrasies of the district and the collaborative approach taken. The initial analysis of Ciutat Vella highlighted the need to regulate uses made by public establishments, food outlets and tourism and recreation services to make them compatible with the local population, dense and in some cases at risk, living in an area with a fragile urban make-up.

The project was developed in four stages: 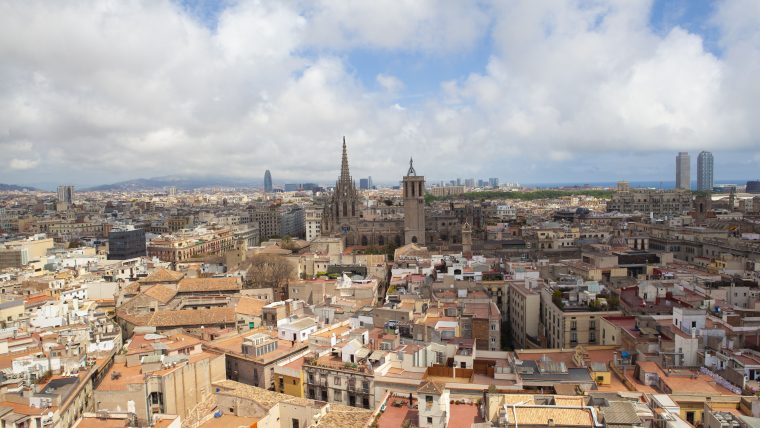 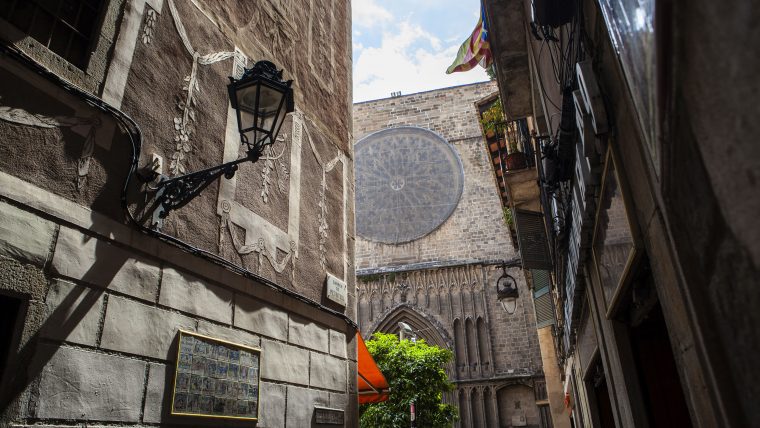