The pioneering space for care work in the city, Barcelona Cuida, is establishing itself as a benchmark facility where professionals, families and individuals in need of care can turn to for information, guidance and advice. 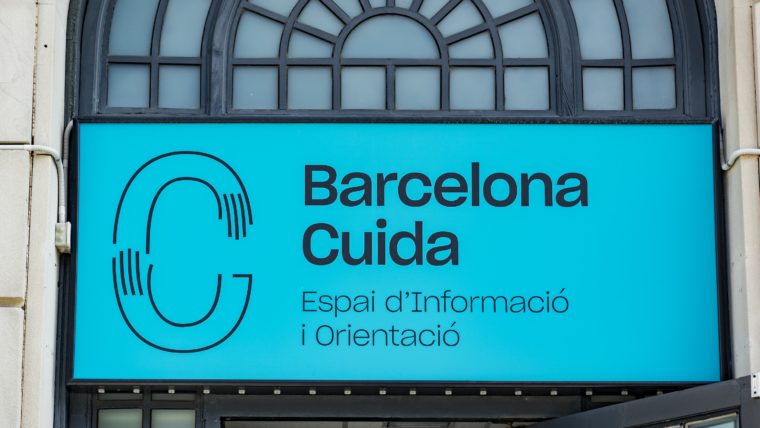 Since its creation in 2019, the Barcelona Cuida municipal facility has attended to 3,000 individual cases relating to care work and helped to generate 137 employment contracts for domestic workers under fair and decent conditions.

This is one of the results of the facility’s work, which specialises in offering information, advice and guidance for all city residents in the area of care work and which is specifically designed for supporting and making life easier for both carers and cared alike.

The most common inquiries that the facility has assisted have been about training, counselling resources, links to organisations, loans and diverse procedures and support groups for raising children and mental health, among other things.

Despite having already opened with a number of incorporated resources, Barcelona Cuida has improved its internal processes in order to offer information in a flexible and accessible way adapted to the various groups. So, over two hundred resources relating to care work have been compiled into a single list, featuring organisations and facilities whose registered headquarters are in Barcelona. That includes collaboration with all municipal services, such as the Concilia project, the Collaborating Families Service, the Movement Bank and the Barcelona Mental Health Shock Plan, as well as information gathering on old people’s homes accredited by the Catalan government or the services offered by private players.

The facility, which permanently relocated in September 2020 to C/ Viladomat, 127, provides face-to-face, online and telephone assistance, although it has also operated as a meeting and discussion space for more than ninety of the area’s key players linked to the care sector. This year, for example, saw continuity activities held in the centre by organisations such as Survivors After Suicide Association (DSAS), the Catalan Association for the Prevention of Suicide (ACPS), the Right to Die with Dignity organisation, the Emília Association, the Network without Gravity Association and the European Without Walls Association. 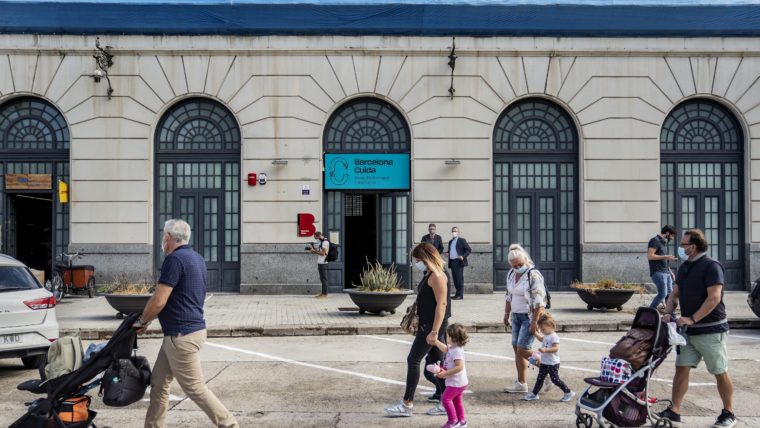 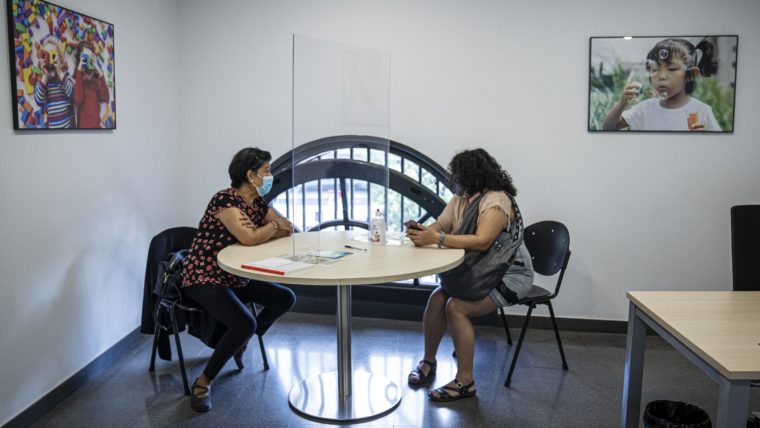