The names of the fourteen candidacies standing to represent people with disabilities in the city have now been confirmed. There are 22 candidates standing in the elections for the Governing Board of the Municipal Institute for People with Disabilities (IMPD), ten of whom will be elected to the board. Along with the ten board representatives from the City Council, they will be tasked with approving the action plan, budget and annual accounts of this governing body.

The right to vote applies to all people officially residing in Barcelona with legally recognised disabilities, a psychiatric diagnosis of a mental health disorder or a document accrediting treatment from a psycho-social rehabilitation service or some other sort of mental health service. Voters should register on the electoral roll.

The IMPD has set up a phone number (934 132 716) and an email address (eleccionsimpd@bcn.cat) for anybody with queries on the registration process on the electoral roll and voting. 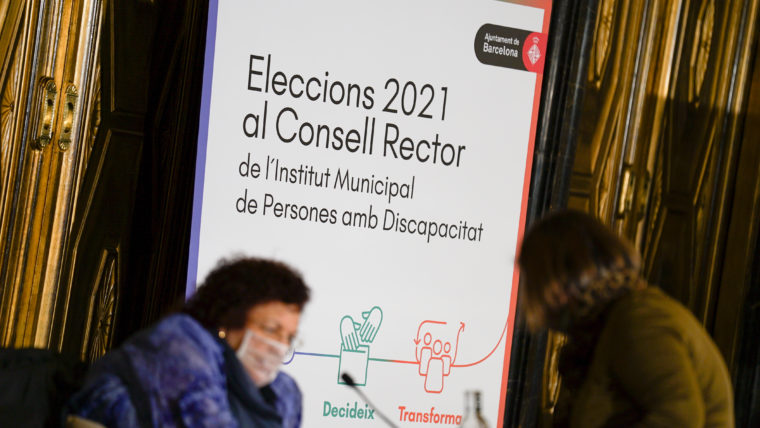 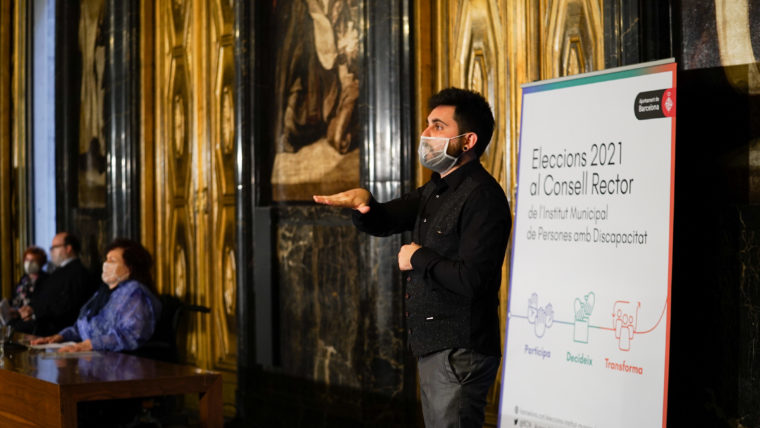 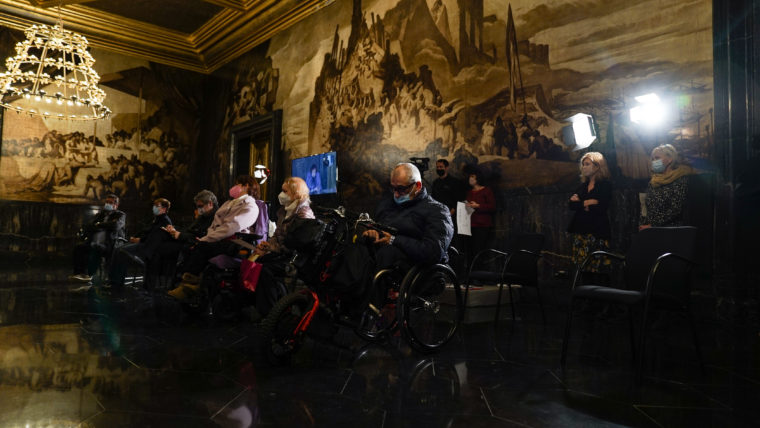