The first housing project at the Espai Germanetes, in the block in L’Eixample between C/ Comte Borrell, C/ Consell de Cent and C/ Viladomat, is now ready. The development consists of 35 homes, 30 of which have social rents, with the rest available for special circumstances and emergency situations for Social Services. The project required a municipal investment of five million euros.

The keys to the homes should be handed over to tenants in the coming weeks. The flats all have two bedrooms and have been allocated as follows: one adapted home, seven according to territorial criteria, three for single-parent families, nine for people under 35 and ten for families according to general criteria.

The block, with access at C/ Comte Borrell, 159, coincides with three other public housing projects. The keys to a block of thirteen flats with affordable rents at Via Augusta, 401-403, were handed over to tenants in November, while 49 adapted flats for the elderly at C/ Ali Bei, 100-102 (also in L’Eixample) will be made available early in 2021, along with 17 flats with affordable rents at C/ Cal Cisó, 50-58.

In all, the City Council has 73 public and protected housing projects in progress in the city: 15 have now been handed over to tenants, 20 are under construction and 38 are at the project stage. 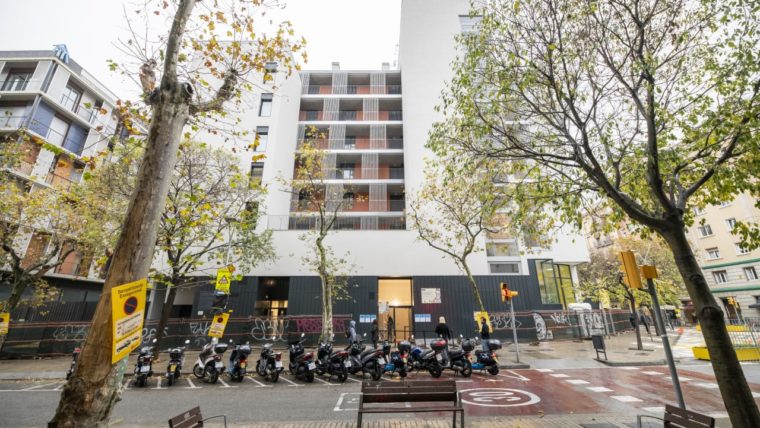 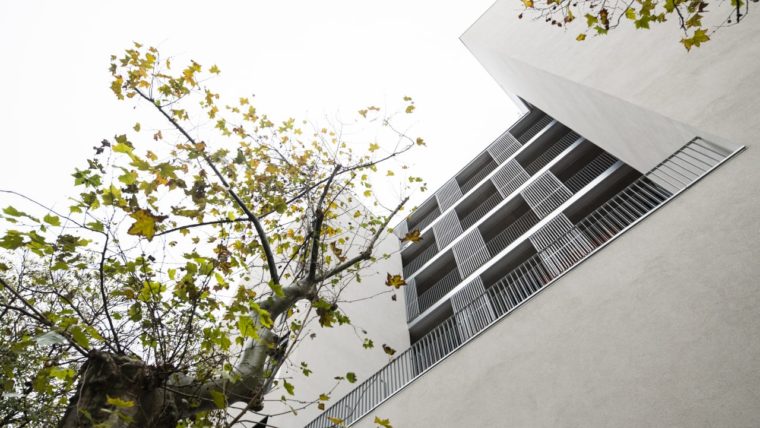 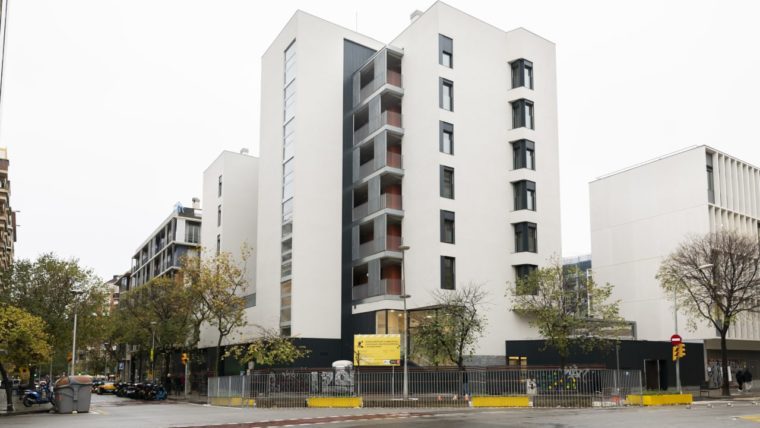