Municipal social services recognised as the best in the Spanish state

The State Association of Social Services Directors and Managers (AEDyGSS) gave the city the highest score in the DEC-Local index, which uses parameters to gauge the overall development of social services in a specific municipality. With a score of 7.66 out of 10, the city came out ahead of the other 36 municipalities assessed, including 14 provincial capitals accounting of 25% of the population of the Spanish state. 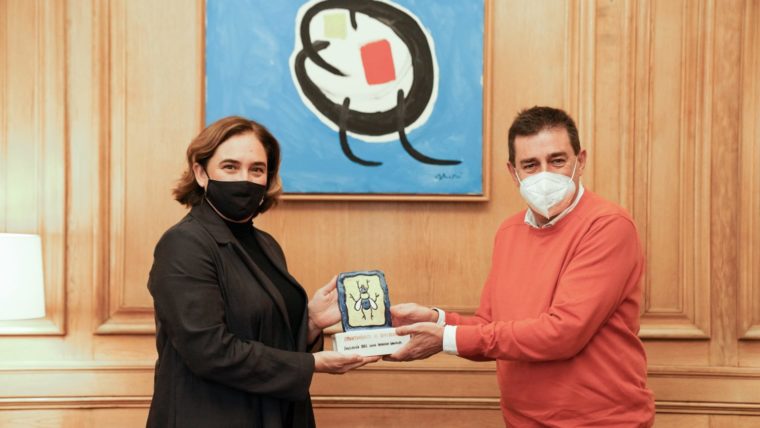 The DEC-Local index has three dimensions which analyse rights and political decisions, economic importance and effective coverage of benefits and services. It gauges as many as 51 different indicators on aspects which fall entirely within the remit of municipal councils. It also analyses programmes, services, benefits, professional care and more.

Among all the data analysed, the city came out top in:

The city will also receive an award for being one of only twelve cities in the Spanish state with the capacity for awarding emergency social aid in under 48 hours. The recognition will be given by the AEDyGSS at its 28th annual congress, held in Fuenlabrada (Autonomous community of Madrid) on 10 and 11 December.

Last week actually saw the chair of the AEDyGSS, José Manuel Ramírez, present the Mayor, Ada Colau, with the award recognising Barcelona as the capital with the highest volume of investment per inhabitant in terms of social services. 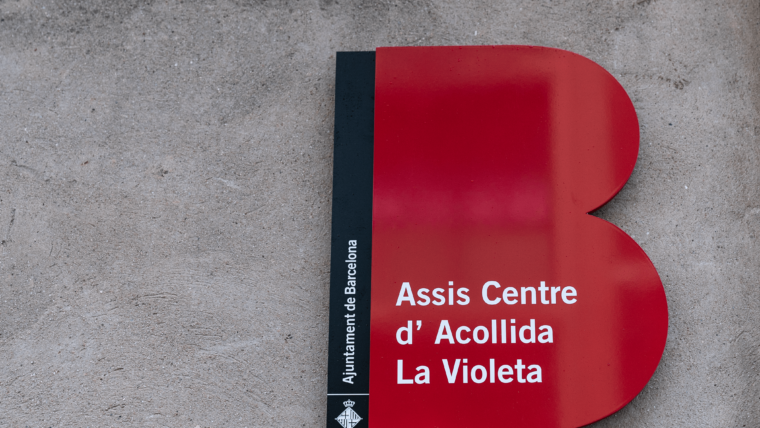 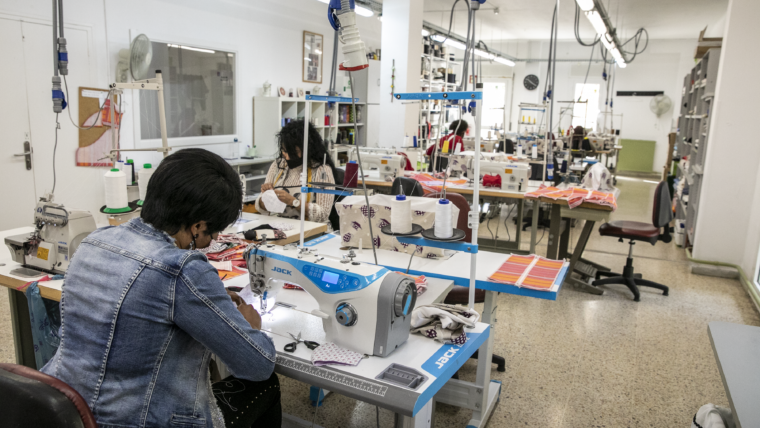