Nearly 10,000 people helped by the CUESB during the Covid-19 health emergency

The Barcelona Social Emergency and Urgent Care Centre has adapted to the new situation by offering a broader range of services to meet the new demands of people resulting from Covid-19, in particular the lockdown. The CUESB attended to 9,951 people from 26 March to 31 July, of whom over 97% required emergency support. 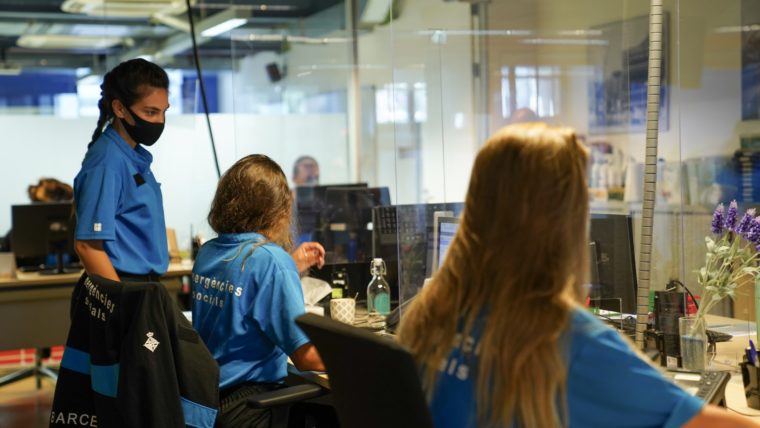 Of all those requiring emergency support, 626 were attended to at home and the rest were helped by phone, in person at the CUESB offices or in the streets. Most calls were handled during the first month of the health emergency (March), with support provided for 3,856 people, over 38% of the total.

During the health emergency, the Barcelona Social Emergency and Urgent Care Centre saw an increase in demand for support relating to anxiety, fear and uncertainty, not being able to help dependent relatives living alone and violence towards women or other family members

When the state of emergency was declared, the CUESB adapted to the new situation by setting up six facilities with a capacity for 700 homeless people and distributing 581 meals at home for the most vulnerable people through until early May.

The CUESB consolidated its role in 2019 as a leading service in psycho-social support for people affected by social emergencies in Barcelona. The service handled 223 emergencies and provided urgent support for 15,277 people last year.

The Barcelona Social Emergency and Urgent Care Centre has been strengthened with 19 more members of staff this year, bringing the total number to 93. Its fleet of vehicles has also been renewed and increased, and its characteristic blue uniforms have also been modified.

The CUESB offers round-the-clock service every day of the year. The team is made up of psychology specialists, social workers and experts in crisis support. The centre helps people in social crises, including elderly people and children suffering from a lack of care, people who have lost their homes or who don’t have their own resources and people affected by things such as fires, flooding or accidents. 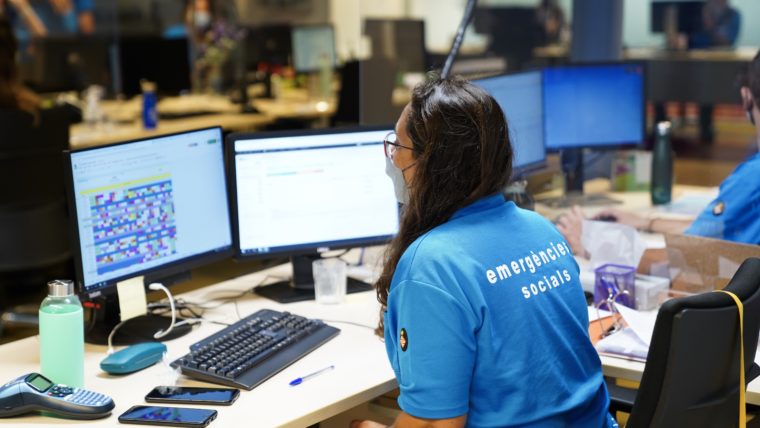 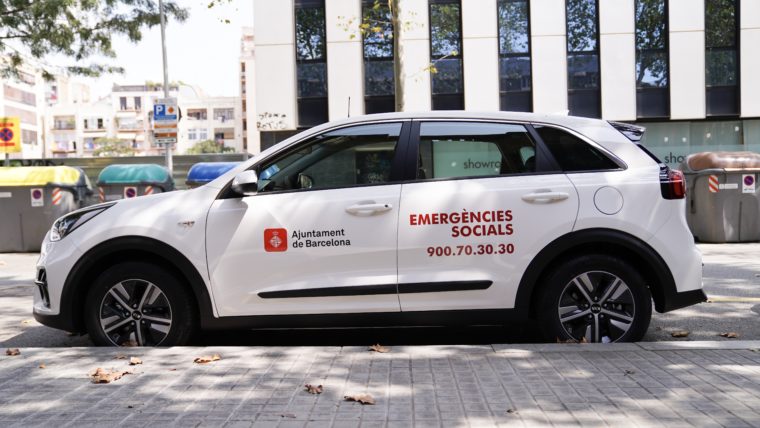 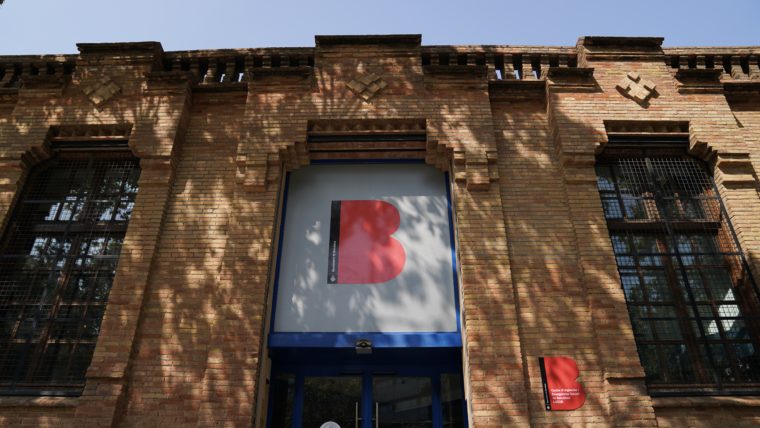