Over 3.3 million euros to combat drug use in El Raval

The municipal government’s comprehensive new plan for prevention and support relating to drug use in the Raval neighbourhood was presented to the District Council in Ciutat Vella on Thursday 10 December. The plan sets out nearly a hundred measures, to be implemented in four stages and falling into six different categories. The minimum budget for the plan is 3.3 million euros, taking into account that some long-term action cannot yet be budgeted for. 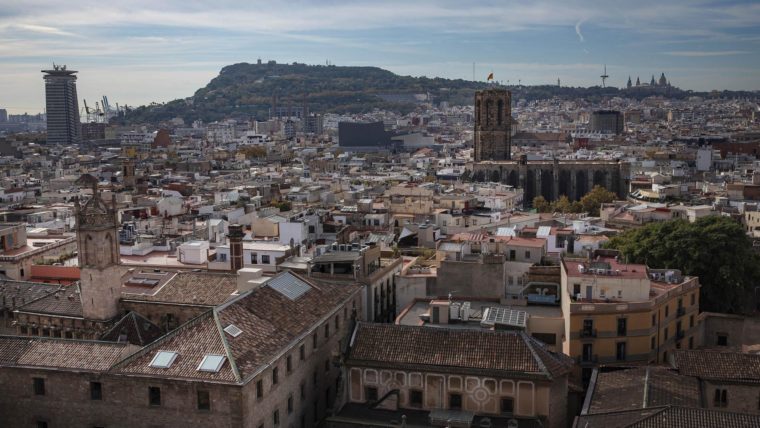 The six essential categories for the measures are:

Work has been under way since 2017 to combat drug use and trafficking in these spheres, but the arrival of the Covid-19 pandemic has also affected the dynamics of drug use. This has meant a need for a new municipal response for new circumstances, addressing the needs of local residents and people with addictions alike.

In the area of health promotion, the goal is to prevent the consumption of alcohol and other drugs among children and young people, and to reduce the prevalence of drug consumption among the population and the problems associated with it. At the same time, the plan seeks to improve the quality of social and health services for drug users and those around them, introducing a cross-cutting vision into programmes for prevention, support and treatment and placing a special emphasis on the intercultural and intergenerational gender perspective of the LGBTIQ community. Another goal is to push specific policies and programmes to help with the rehabilitation and social inclusion of people with alcoholism and other drug-dependency problems.

The main goals in this area are to prevent, investigate and pursue (in collaboration with the Mossos d’Esquadra as the responsible police corps in this sphere) drug trafficking in El Raval, with collaboration from the community. It is also necessary to prevent and pursue the exploitation of people in connection with drug trafficking, as well as to improve the means of detecting the trafficking of persons with the Municipal Unit against Huma Trafficking (UTEH). On top of all this, there is also a need to reduce the availability of psychoactive drugs and intervene in situations which may generate conflicts between people.

The intention is to foster healthy environments and drive community action, generating social cohesion and avoiding nuclei with unbalanced uses which may lead to social exclusion. The urban layout of the Raval Sud area also needs to be revamped through small-scale and much broader urban action, balancing out uses of public space for local people and services and thus strengthening the role of the community, organisations run by local people, health stakeholders, families and the affected population.

Work will also be done to reduce the stigma attached to drug users in the social environment and normalise services and action aimed at people with disorders due to their use of substances. Another goal is to put ground floor premises to more use in the Raval Sud area from the point of view of economic activity.

Work in this area will be geared towards getting empty flats in the district of Ciutat Vella into use, combatting the proliferation of homes used for delinquent activity.

The goal here is to define coordinated action between the Community Action Team at the CAS Baluard drug-dependency and addictions centre, the Barcelona Public Health Agency (ASPB), the City Police, the Mossos d’Esquadra police corps, support teams working in the streets (SISMO-SDI) and street cleaning services in the immediate area around the CAS Baluard.

The plan will be rolled out in four stages, the first of which is already under way. It includes nearly a hundred specific measures, to be implemented according to different time frames.

The attached press release explains the actions to be implemented in each area and the time frame for the different stages.