The new municipal government measures on social innovation is to be presented at February’s full council meeting. The measure covers the next three years and includes nearly forty projects, with a budget of 13.5 million euros and the goal of using technology and innovation to provide as broad a response as possible for people in the context of the socio-economic and health crisis caused by Covid-19. 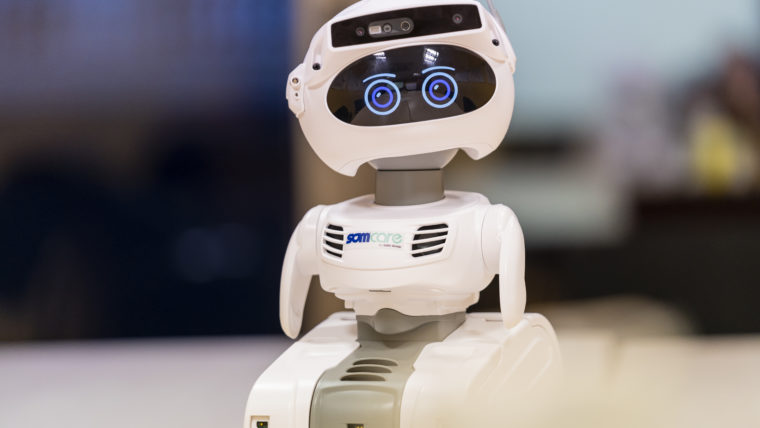 All the projects in the new government measure on social innovation are designed from a public and social perspective. The goal is to find new tech solutions guaranteeing everybody’s right to care, and for the tasks involved in that care to be shared as equally as possible, cutting the current gender bias.

The measures are organised into three main areas: projects to guarantee basic rights and empower people, communal projects to move towards a new social model for the city, and measures for the digital transformation of the social areas which help improve citizen support.

There are nearly forty measures in the plan, the most notable being:

A new digital platform for smart devices, with full information on the range of municipal services, social organisations and private bodies in the city for single-parent families and for improving work-life balance.

Initially to operate as a pilot project, this service will help test the efficiency of social support based on virtual communication spaces, with professionals in remote attendance, so that citizens can get virtual support from leading facilities. The pilot project will run at the new Trinitat Vella centre, in direct contact with the social services centre for the Besòs strip. It will then gradually be rolled out in the offices of the Municipal Institute for Housing (IMHAB), the Energy Advice Points (PAE), the Office for Social Benefits and the Care, Recovery and Shelter Service (SARA), as well as others.

Improvement and expansion of the web simulator ‘Les meves ajudes’

Since 2018, citizens have been able to use the municipal benefits simulator, a user-friendly tool for people to check what benefits they’re entitled to depending on their situations. The new measure on social innovation will allow the simulator to be improved and offer more features, such as the inclusion of new state benefits, regional government and municipal aid, such as the benefits set out in the dependency act etc.

The Robotic Intelligence Assistant (ARI) appeared two years ago via a challenge on how to improve quality of life for the elderly through technology, launched by the foundation Mobile World Capital Barcelona. The project has been trialling in three homes for the last two months, the goal being to use a real environment to gauge to what extent the robot can help with care of the elderly and improve their situation and that of their carers. The idea is for the robot to quickly detect urgent issues as they arise within the home, as well as to help senior citizens stick to medication plans, remind them of dates of interest such as medical visits, or resolve specific queries they might have.

Robots will be installed in ten more homes in the coming weeks. Once the testing period concludes, and within the framework of the new measures on social innovation, the project will be rolled out in a further fifty homes. The project will continue to gauge the possibility of integrating more digital devices such as a universal personal assistant, or other therapeutic functions in line with each users particular situation.

There are nearly 350,000 people over 65 in Barcelona, 90,000 of whom live alone. Some 90% of elderly people want to stay in their own homes as long as possible and avoid going into a home or staying with relatives. Devices such as the ARI social robot can help with this, in coordination with specific services which already exist, such as the SAD and the Municipal Telecare Service.

The new municipal government measure represents another step forward in social innovation being developed in the city, with various projects of this type initiated since 2015. These include the superblocks developed within the framework of the Home Support Service (SAD), the Banc del Moviment, Barcelona Cuida, temporary housing blocks (APROP), the newsstand cooperative by the Municipal Institute for People with Disabilities (IMPD), the Second Chance School, the Energy Advice Points (PAE) and more. 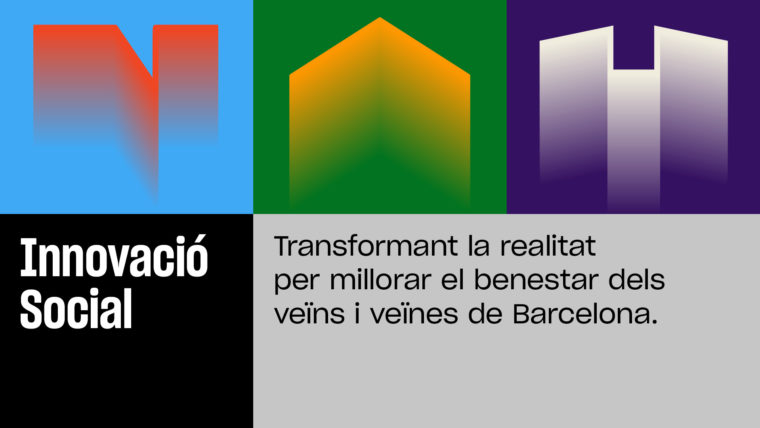