Weekend: Santa Eulàlia, winter evenings at the UB and the Half Marathon

This weekend is a truly festive affair in the city! The celebrations for Santa Eulàlia, one of the city’s patron saints, sees traditional and popular culture take to the streets for the winter version of Barcelona’s local festival. Giants, dragons, devils, traditional dance, the eagle figure, Laia the giant, a human-towers gathering and more. On Friday evening the assembly hall at the UB sets the scene for a new cycle of winter evening concerts, promoting the most attractive emerging music on the current scene. On Sunday morning it’s the turn of a sporting classic, the Barcelona Half Marathon, once again filling the streets with athletes. 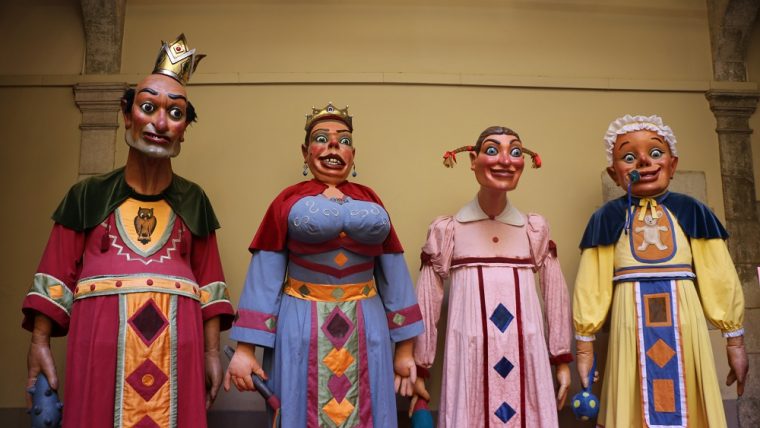 The festivities for Santa Eulàlia 2019 come brimming with popular culture. Friday evening sees the Protocols de l’Àliga (8 pm), a formal dance by the city eagle and its entourage, setting off from Pl. Sant Jaume and ending up at the Santa Maria del Mar church, where the dance will be performed inside. On Saturday morning it’s the turn of the sixteenth edition of the children’s sardana dancing meeting, the fifteenth gathering of mini-giants and other elements from Barcelona’s schools and popular culture groups, as well as a stick-dancing meeting.

Saturday also brings the fire run for little devils and little beasts (6.15 pm), paving the way for the Santa Eulàlia fire run two hours later. At 9 pm the Esbart Ciutat Comtal traditional dance group will be performing ‘Eulàlia’ for the seventh year running, a music and dance display performed inside the cathedral. On the same day there’s the Laia Jove, a series of activities for children and young people which responds to the needs and demands of young people’s associations.

Popular culture also takes centre stage on Sunday. The day’s festivities kick off at 8 am with a wake-up call by graller players and percussion, followed by the Moixiganga dance group and the human formations of the Falcons de Barcelona group. There’s a gathering of giants in Ciutat Vella too, while at 11 am the Barcelona, Sants, Vila de Gràcia, Poble-sec, Sagrada Família, Sarrià and Jove de Barcelona human towers groups will be congregating in Pl. Sant Jaume to build towers.

At noon on Sunday there’s a musical parade in Pl. Catalunya, while Av. Catedral plays host to the sixteenth display by children’s and young people’s traditional dance groups. The winter version of the city’s local festival continues until Tuesday 12 February. At the same time, it’s the centenary of the Gegants Nous de la Casa de la Caritat, which coincides with the 160th anniversary of their older giant counterparts, the Gegants Vells. All these giant figures will be on display in the Palau de la Virreina. For the full Santa Eulàlia 2019 programme, click here.

Music in the assembly hall at the UB

The Paranimf assembly hall at the UB is offering a new session of its Winter Evenings concert cycle on Friday 8 February, at 8 pm, showcasing new musical trends. On this occasion it’s the turn of Marta Cascales Alimbau, a pianist and composer with a classical background. The artist will be presenting her first EP, Light-house, accompanied live by the violinist Mireia Vila and the cellist Irene Labrador. See the full programme here.

Half marathon with a solidarity side

The now classic Barcelona Half Marathon gets under way at 8.45 am on Sunday, starting and finishing in Pg. Pujades. The route takes in Pg. Picasso, Av. Paral·lel, Gran Via, Pg. Sant Joan, C/ Pallars, Av. Diagonal, C/ Selva and the Port Olímpic. Runners have the option of contributing to a good cause via a crowdfunding platform. If they do, they can take part in the run wearing a solidarity number bib. 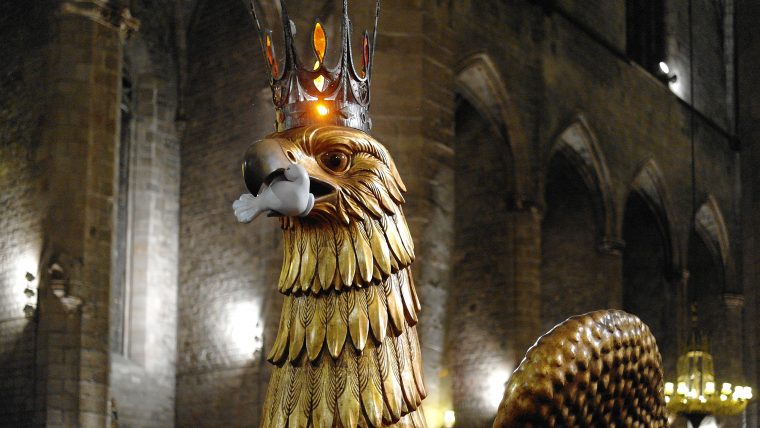 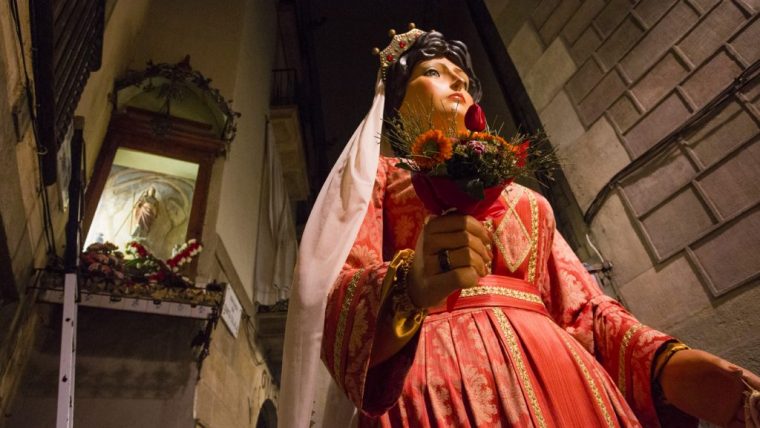 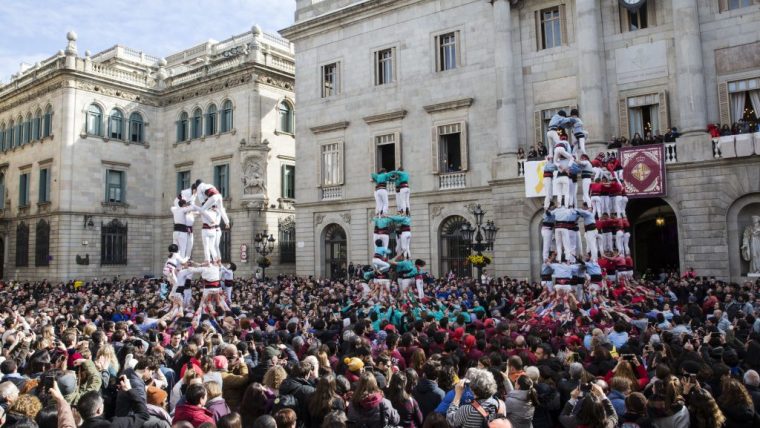 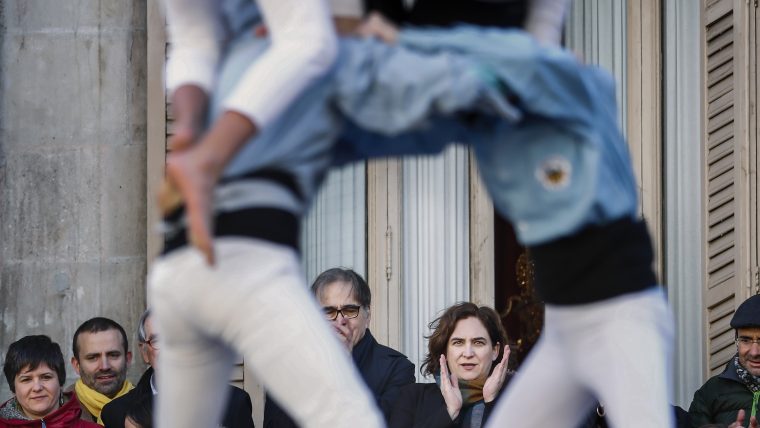 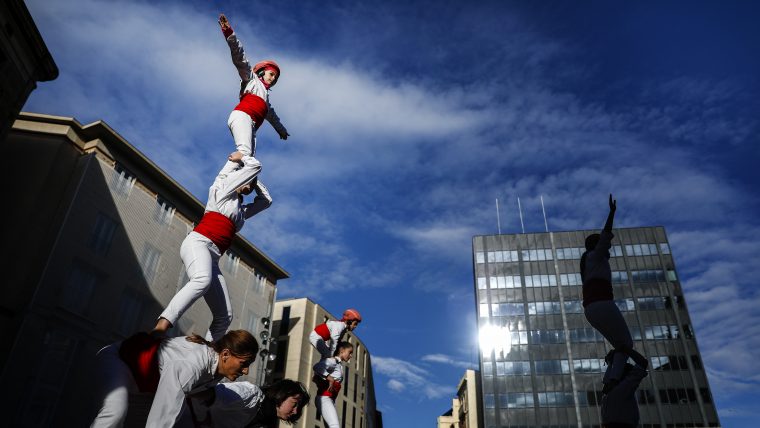