Commitment against xenophobic and racist discourse during the election campaign

The Barcelona Municipal Immigration Council (CMIB) has called on political forces taking part in the general election on 10 November not to engage in discourse which stigmatises or stereotypes migrant and racialised people during the electoral campaign, or after it. 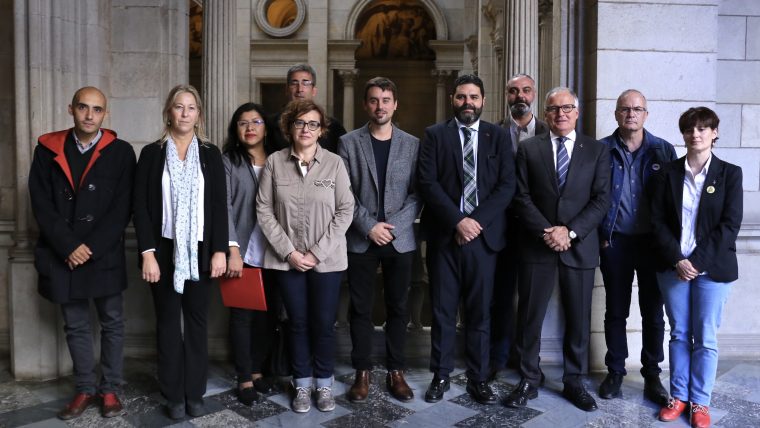 The Barcelona Municipal Immigration Council has placed the emphasis on xenophobic and racist discourse which affects unaccompanied minors. The CMIB has also called on political parties to promote the empowerment of these young people and their representation in all social spheres, including parties themselves.

The Barcelona Municipal Immigration Council is issuing its request via an institutional declaration to be read out in the full council meeting for October. Entities and all municipal groups have signed it to show the City Council’s commitment to the fight against inequality, racism and xenophobia.

The declaration calls for: