Given the growing demand among families to school their children at publicly run schools, the number of places for the next school year is being increased with the addition of four primary/secondary schools, offering greater continuity as pupils move through the education system. A new secondary school, the Institut Vapor del Fil is also being created in Sant Andreu, and the implementation of the plan against school segregation will continue to distribute students evenly. 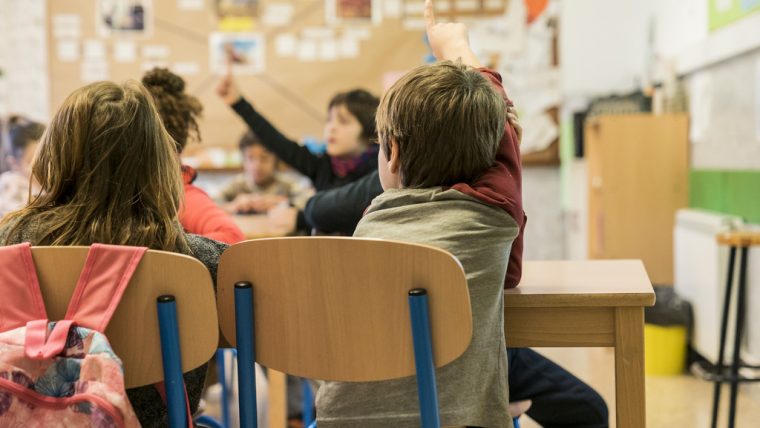 Recent years have seen a rise in the number of families sending their children to start their first year of infants’ school (P3) in the network of publicly managed schools. This pattern has led to increases in the number of places offered over the last few years. The next school year will see 14,125 places available for children starting school: 6,725 in public run centres and 7,400 in state-subsidised private schools.

The number of public places will be increased with the creation of four new primary/secondary schools. In addition to the Col·legi Immaculada Concepció, in L’Eixample, the other schools of this type will be the Escola Rec Comtal, in Sant Andreu, the Coves d’en Cimany, in Horta-Guinardó, and the Plaça de Comas, in Les Corts.

Besides boosting the number of places available, these schools help provide educational continuity as pupils move from primary to secondary school, offering better quality education. The creation of the four centres brings the total number of schools based on this model to ten.

New groups will also be created at the Escola Francesc Macià (Sants-Montjuïc), the Escola L’Estel (Sant Andreu) and the Escola Pau Casals (Gràcia). Additional groups are created in areas where more public places are needed to cover demand.

In terms of compulsory secondary education, the next school year will see 14,970 places offered, with 5,940 in public run schools and 9,030 in state-subsidised private schools, mainly providing continuity for students. Thanks to the creation of the new primary/secondary schools and the Institut Vapor del Fil, in Sant Andreu, there will be fourteen more first-year classes at secondary schools.

The application of the plan against school segregation has improved the detection of students with specific educational support needs. It has also involved work to guarantee equal opportunities in education for all children, for instance, with free school dinners, extra-curricular activities and summer activities.

The next school year will also see 24 primary schools and 2 secondary schools reserve places to be able to redistribute students arriving in the summer and for ongoing enrolment during the academic year.

For full information on the 2020-2021 school year go to the website for the Barcelona Education Consortium. 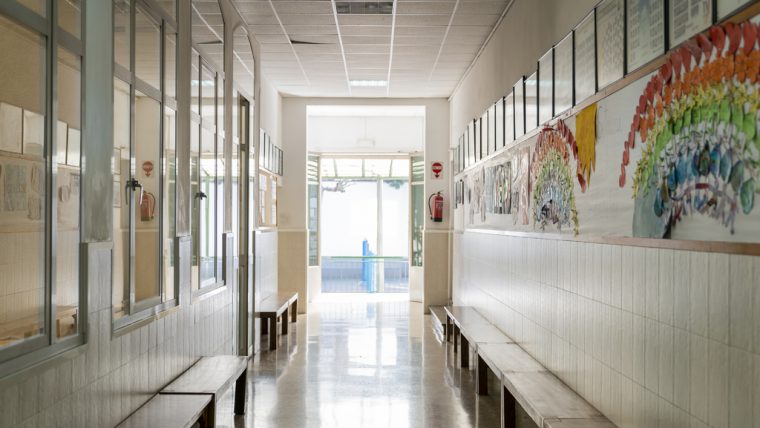 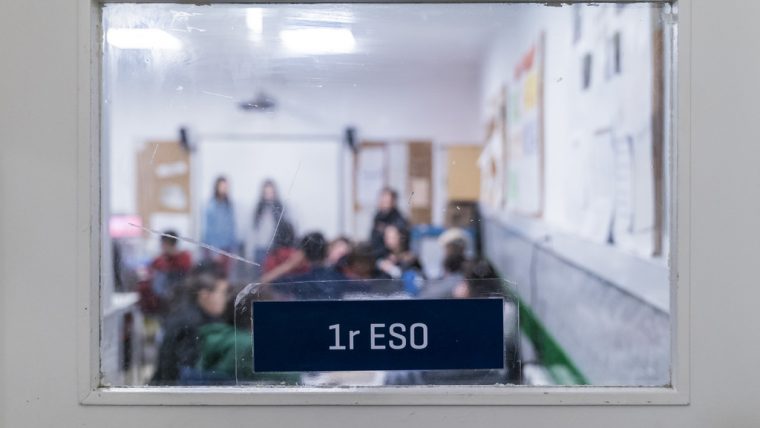