Mid-term evaluation of the Adolescence and Youth Plan 2017-2021

Municipal services offering information, advice and support provided help or assistance for teenagers and young people on 293,589 occasions in 2018. The figure comes from an evaluation of the Adolescence and Youth Plan 2017-202, assessing how far the 182 measures in the plan have been rolled out in its first two years. 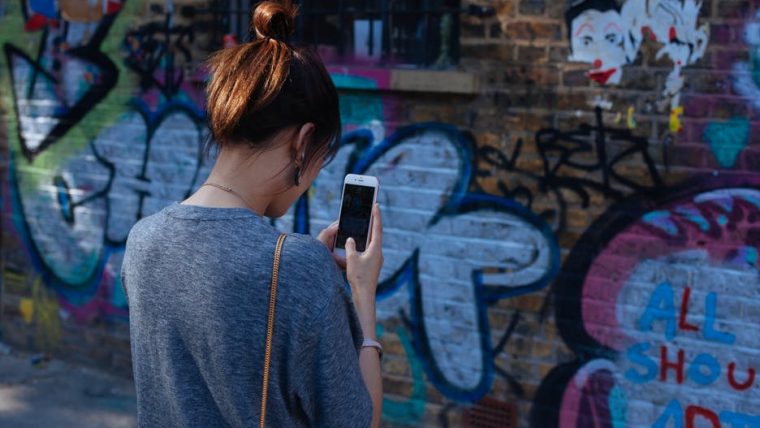 The Adolescence and Youth Plan 2017-2021 was approved in June 2017 after a long participatory process with hundreds of young people and experts. It consists of four main areas: facilitation of emancipation, contribution towards young people’s welfare, promotion of their participation in social transformation and work at a local level in the neighbourhoods.

Services used the most and the activities which attracted the highest levels of participation included the infoJOVE points (used over 72,000 times), over 45,000 participants on education programmes, particularly those relating to future studies, and 44,000 instances of support provided on sexual and reproductive health, offered by the different services.

At the same time, over 33,000 teenagers benefitted from sports programmes, over 18,000 enjoyed discounts on culture and nearly 11,000 made use of the different employment programmes by different municipal services.

There was a strong municipal boost in the sphere of health, helping to expand the network of the ‘Aquí t’escoltem’ network, whereby teams provide advice and emotional support for teenagers and young people as one of the cornerstones of municipal emotional care for youngsters in the city.

The service provided support in 14,672 instances in 2019. Since the plan was implemented, four of these listening points have been set up and nine districts currently offer the service. The plan is for all ten districts to be offering it in 2020.

In a similar vein, there has also been increased use of the Centre for Families with Adolescents. Personalised support was provided for families on 421 occasions in 2018, compared to 396 in 2017. In the case of training and parenting support activities, the number of users rose from 1,226 to 1,569.

Nearly 44,000 instances of support on sexual and reproductive health and healthcare centres

The indicators also show that 43,923 teenagers and young people received individual help at primary healthcare centres specialising in sexual and reproductive health. In addition, 5,035 secondary school students took part in workshops on affective and sexual health in 2018, some 9% more than in 2017, when 4,694 students took part.

In terms of sport, a total of 17,684 teenagers took part in the activity programme ‘Escola fa esport a la ciutat’ in 2018 (some 16% more than in 2017). Similarly, 10.381 students took part in sports activities as part of the campaign Vacances d’estiu, promoted and coordinated by the City Council, and 3,961 teenagers received family grants.

A total of 45,760 teenagers and young people took part in school revision activities

Education is one of the spheres of the Adolescence and Youth Plan which was developed the most in 2017 and 2018, with 328 projects and 45,760 youngsters benefitting in 2018. Despite the multiple actions aimed at moving forward in equal opportunities, the main challenges in this respect are still related to the lack of equity.

As many as 27 school revision programmes have been implemented at open centres and via Èxit programmes (support during term times, with English and in summer), with 4,780 young people taking part in 2018, a 20% increase compared to the previous year.

Other initiatives saw the JIP points (encouraging young people to get informed and get involved) reach 80 schools (compared to 73 in the 2016-2017 school year) and 9,245 young people took part in support activities in the classroom. Another 11,460 participants took part in JIP activities outside the classroom. In the summer of 2019, the first edition of the JIP summer activity programme was organised, with 504 teenagers and a total of 66 free activities all around the city.

Improving the educational trajectory of young people and guiding them when it comes to choosing their studies has been one of the main areas of action to prevent school drop-outs. The School of Second Opportunities opened in September 2019 and is being attended by 30 young people, while 17,292 others took part in the Professional Life Project in 2018. In a similar vein, 6,784 young people took part in activities as part of the In-forma’t campaign, designed to provide information for secondary school students, and 3,891 took part in the Programa d’orientació – Pla jove.

The Young People’s Employment Fair in 2018 was a milestone for the Adolescence and Youth Plan, providing guidance for more people. The second edition, held in March 2019, confirmed the positive reaction to the fair from young people looking for work. A total of 17,420 people visited the fair.

In general, the indicators show that in recent years there has been notable progress in guidance, training, skills-building and the employability of young people. Even so, the big challenge still relates to quality and the temporary nature of jobs among this part of the population. Temporality among the under 30s stands at 45%, compared to 22% among the rest of the population, according to figures from the third quarter of 2019.

Services developed and action taken to improve the employability of young people helped 11,691 youngsters in 2018. Notably, 2,797 people took part in activities as part of Barcelona Treball Joves, 2,419 are studying for dual vocational qualifications, 1,656 are on initial training programmes and 987 are in other vocational training schemes.

Twice as many participants for activities on equality and diversity

The evaluation shows that prevention of the various types of violence against different people is one of the main challenges in this sphere, in a diverse city where, for example, 42% of young people between the ages of 12 and 35 officially residing here were born abroad.

In all, 8,206 adolescents and teenagers had contact with actions or municipal services relating to equality and diversity in 2018, almost doubling the figures for 2017 (4,846). Some 3,339 teenagers took part in activities run as part of campaigns at schools or by information services, to make them aware of their rights as citizens; 2,492 took part in the programme BCN Interculturalitat, and 1,675 adolescents and young people took part in activities relating to sexual and reproductive health offered by the infoJOVE points.

In terms of participation and involvement with associations, 8.6% of young people between the ages of 18 and 34 form part of a neighbourhood organisation in Barcelona and a total of 2,422 are in charge of or participate as monitors with youth organisations and centres in the city. In all, indicators for this sphere show a positive evolution, even though youngsters want more effort to be made to promote facilities and services for their age group as a way of linking young people from the same local area.

In relation to cultural creation, a total of 1,980 teenagers and young people took part in cultural festivals created specifically for this section of the population, while 18,272 people under 35 took advantage of specific promotions and discounts for cultural programmes in the city.

Finally, the balance analyses the eco-transition among teenagers and young people. Notable figures from this section show that 26,000 people under 30 use the Bicing service, and that according to the Municipal Services Survey, 11% of young people between the ages of 18 and 34 prefer to get around by bike or using a hand-scooter.

Also worth noting is that 169 secondary schools and higher education centres take part in the Escoles+Sostenibles programme, and that calming measures in areas around city schools is one of the main initiatives to be developed in the years to come as part of the Climate Emergency declared by Barcelona. 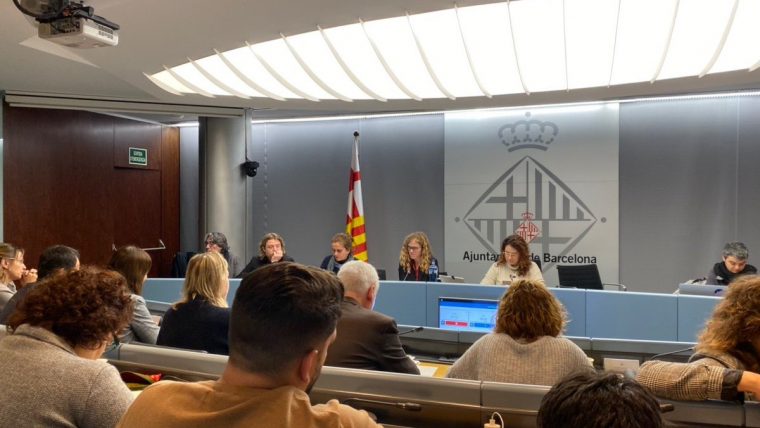 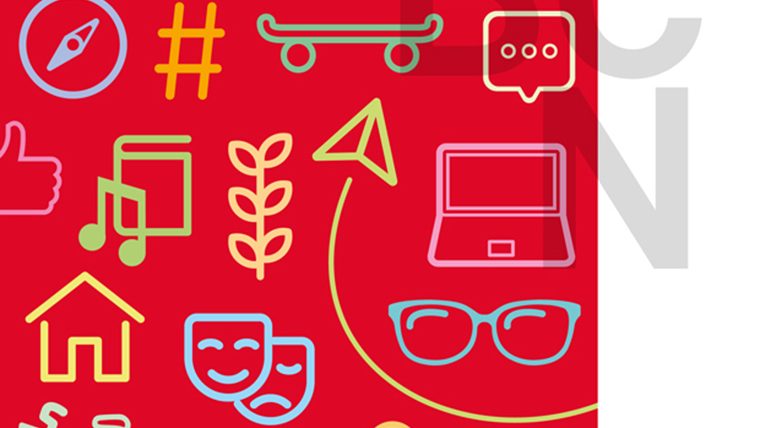