Agreement to create a large public space around the Camp Nou

The transformation will turn the area around the stadium into a new open space, free of barriers and integrated into the neighbourhood, with 32,000 square metres of urban greenery and a new mobility model to improve compatibility with neighbourhood life on match days. Jointly developed by local residents, FC Barcelona and municipal groups, the new city agreement will not cost the city anything as all costs will be covered by the club. The urban plan will be voted on in the full council meeting on 27 April. 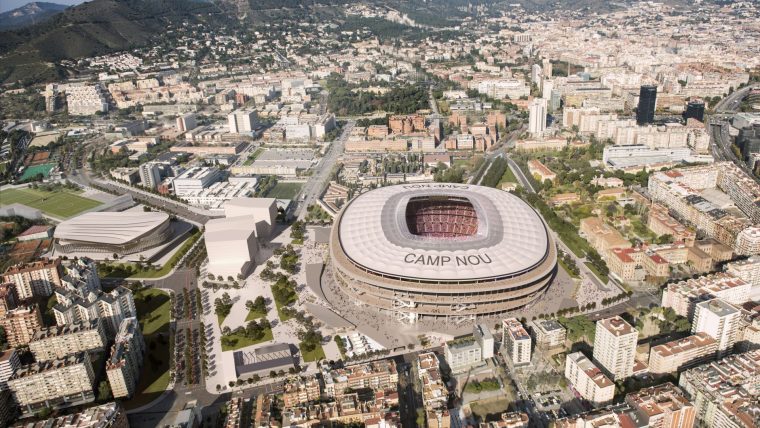 VIDEO. Ada Colau: “This is a historic city agreement to transform the area around the Camp Nou into an open plan space for the neighbourhood. When we manage to put Barcelona first, the city comes out winning”.

The new layout and a new mobility model will free up surface space for public use. Specifically, current car and motorcycle parking will be moved underground (maintaining the current capacity for 3,200 cars and 1,000 motorbikes), with 700 places for bicycles to be added and 50 underground places for buses.

More public space at no cost to the city

The cost of this urban transformation will be borne entirely by FC Barcelona, meaning no public expense for the city. The City Council will also get 6 million euros from the urban exploitation of private spaces belonging to the club. The money will be used for new services and facilities in the neighbourhood.

At the same time, FC Barcelona will also continue to help fund public transport in the area with 173,491 euros.

The revamp to the area around the stadium, opening it up for use by the city, has long been called for by local residents in Les Corts.

A monitoring commission was set up in 2016 to work on the project and a participatory process opened to the public in the first few months of last year. The result was an initial proposal which was subsequently worked on with local residents, the club and municipal groups until the current plan was defined, with greater consensus and plurality.

The city agreement will have to be approved at the full council meeting on 27 April before being passed on to the Government of Catalonia, the final step before work can begin. 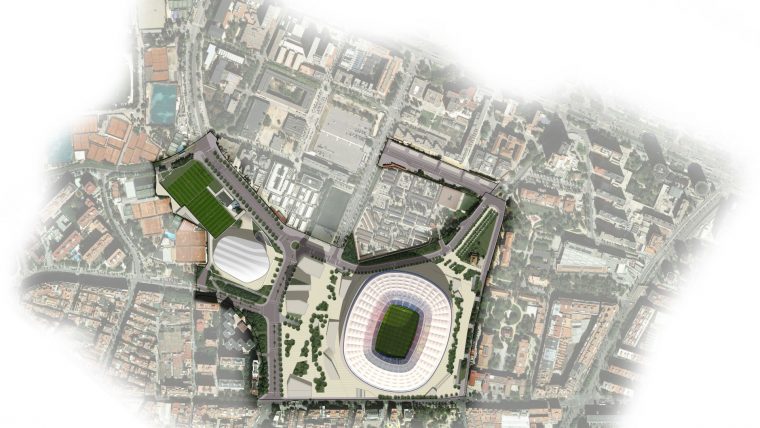 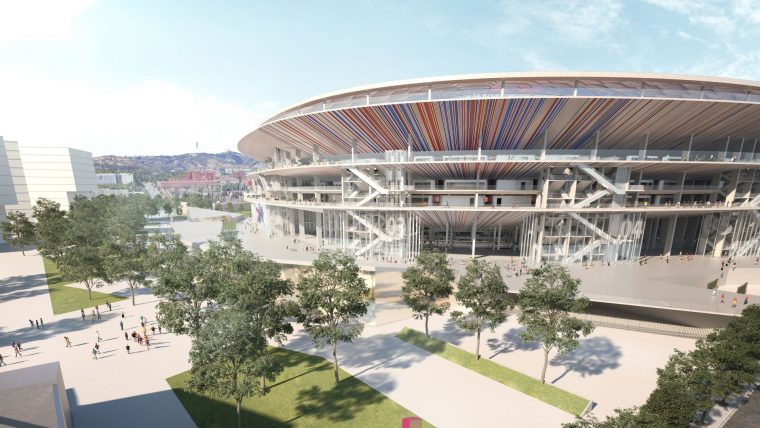 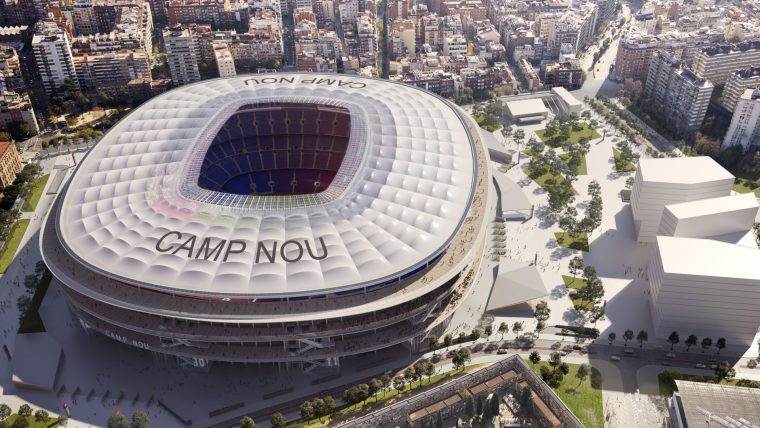