This is the third year running that Barcelona has organised Architecture Week, an event for sharing the built environment and the Catalan capital’s architectural heritage with a wide array of activities for everybody. 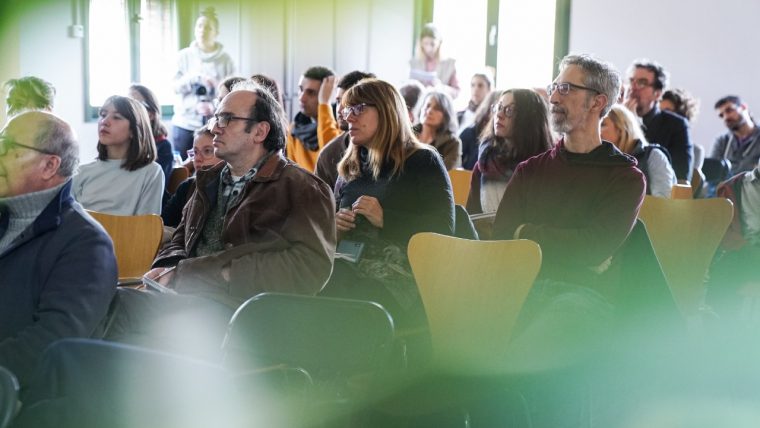 The third edition of Architecture Week is on from 9 to 19 May. Eleven days for people to engage with architecture and reflect on how buildings and structures have an impact on our daily lives.

The event includes lectures, architecture routes, competitions and dissemination activities in the city’s ten districts. The goal is to stress the value of everyday heritage represented by Barcelona’s architecture in an enjoyable, informative and attractive way.

As part of Architecture Week, the public will have access to a series of little-known historical buildings and heritage which they would not normally be able to explore. This initiative, entitled ‘Hidden spaces’, allows visitors to discover places such as the water cascade in the Parc de la Ciutadella, the rainwater deposit and cistern in the Sala Hipòstila in the Park Güell, the Magic Fountain in Montjuïc, the fountain and the Venetian towers in Plaça d’Espanya, the technical rooms at Fira de Barcelona, the inside of the Arc de Triomf, the Torre del Rellotge in Port Vell and the old Casaramona factory. Visitors are required to register online in advance.

This year is the hundredth anniversary of the Bauhaus architecture and design school (1919-1933) and Architecture Week will be emphasising its legacy and influence of the avant-garde art and design which imbued architecture from the start of the 20th century, including in Barcelona.

Ten spaces in the city’s ten districts have been chosen which reflect the influence, to varying degrees, of a rational language which abandons decoration and seeks geometric simplicity and the standardisation of building elements.

Guided visits will be offered in these spaces, as well as lectures and talks to highlight the importance of this school in Barcelona’s architecture.

Architecture in the classroom and family activities

Over fifty schools will get the chance to discover architecture with workshops and talks conducted by professionals in class time. Pupils will be able to observe, reflect and follow the thread of architecture in our most immediate surroundings, opening up the discipline to four thousand young people under the guidance of over eighty architects.

Architecture Week 2019 reaches its high point with the Architecture Party. The main activity will be a big tree-planting exercise in the Parc de Collserola, in the area around the Hospital Sant Joan de Déu.

The task of digging, planting and watering will be carried out by children and young people who take part in ‘Architecture in the classroom’, along with their families, teachers and the architects who conducted the school workshops. Each school will sponsor a tree.

Various lectures, guided visits, walks and other activities are planned over the eleven days of Architecture Week. Once again this year, one of the highlights is the competition to come up with an idea to decorate a party wall, which this time around is seeking a proposal for the party wall at C/ Mineria, 70-72.

The programme also includes the presentation of the European Union Prize for Contemporary Architecture – Mies van der Rohe Award 2019. The ceremony will take place at the Mies ven der Rohe pavilion on 7 May and be attended by the authors and clients of the winning projects and finalists, experts, officials from the European Commission and the city of Barcelona.

Architecture Week is an initiative promoted by Barcelona City Council, the Architects’ Association of Catalonia (COAC) and the Fundació Mies van der Rohe, in collaboration with Barcelona Building Construmat and ArquinFAD, with the participation of over fifty institutions. 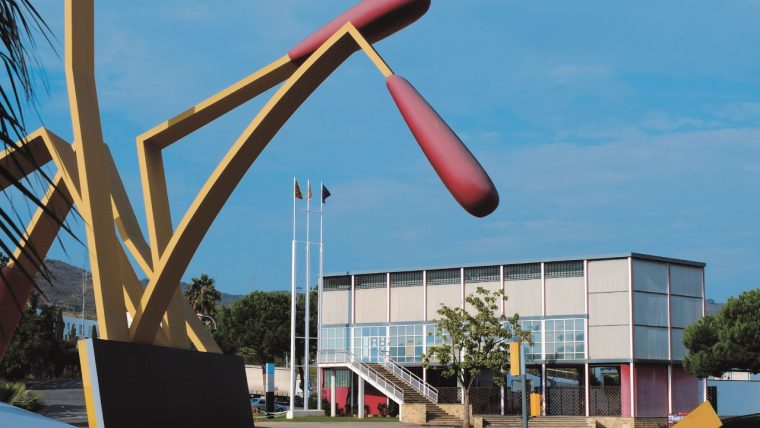 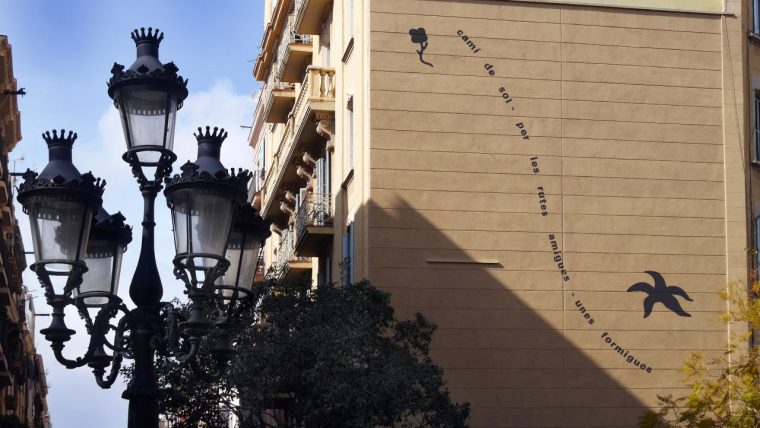 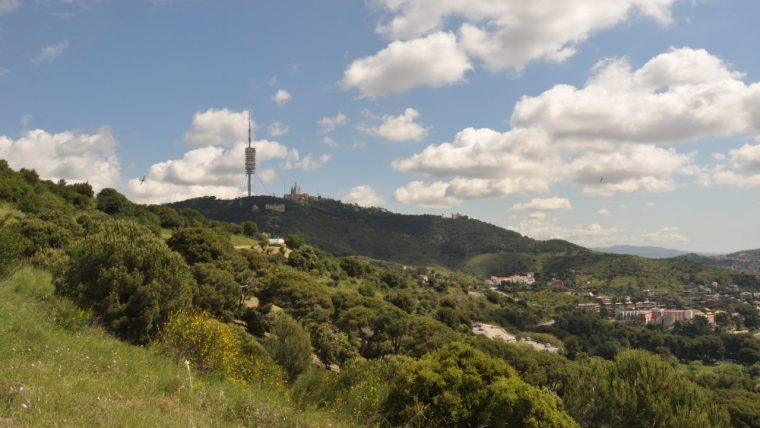