The urban renewal of eighteen streets, squares and other public spaces in Nou Barris will facilitate daily life for local people, generate more pleasant spaces and improve cohesion between the different neighbourhoods in the district. 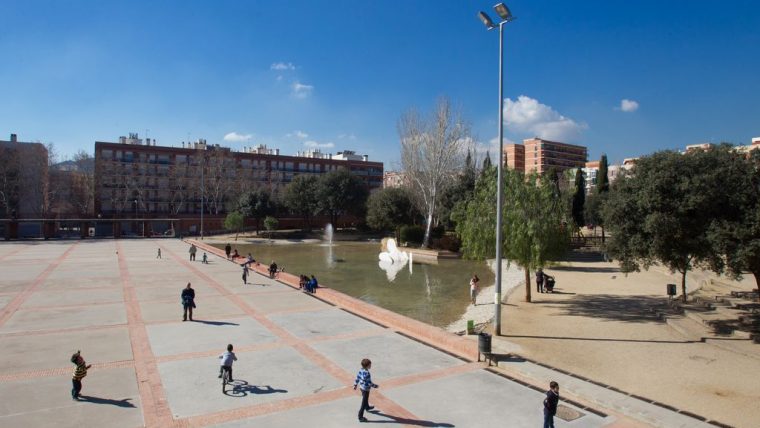 The various projects include improvements to pedestrian mobility and accessibility, more space for use by local people, children’s areas and dog zones and more greenery.

Some of the projects have already been completed and others are currently under way or due to be implemented in the next few months.

The latest projects to be completed from the district plan are:

Six projects are currently under way in the district and are due to be completed in the first quarter of 2019:

Greater accessibility, a new park and a dog zone

Some of the biggest projects in the district will get under way in the first quarter of 2019 and take between six and eight months each: