Former Plaça d’Antonio López to be named after Idrissa Diallo

The municipal street name index is being updated with twenty new names for streets, gardens and squares in the city, with over half of the new names corresponding to women. Guinea’s Idrissa Diallo will have the former Plaça d’Antonio López named after him, while the firefighter killed in service, José Garrido Gámez, will have a street around the Cobega factory named after him. 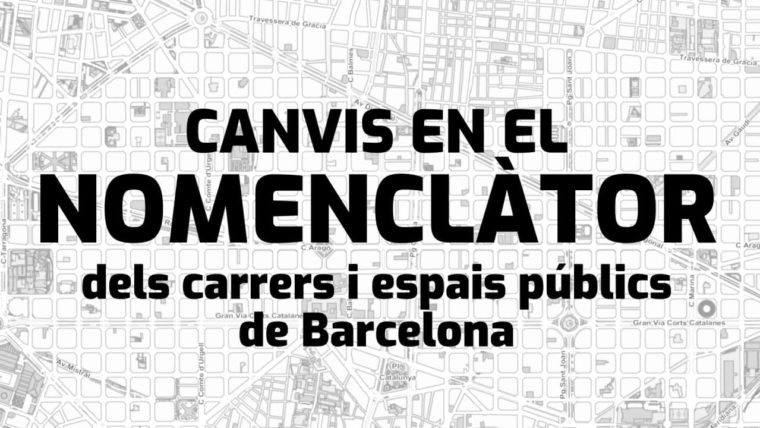 The city is to remember Idrissa Diallo (Guinea, 1991 – Barcelona, 2012) by giving his name to the former Plaça d’Antonio López, which will take the name of Plaça d’Idrissa Diallo i Correus. Diallo reached Spain in 2021 by climbing over the border fence in Melilla, where he was detained and transferred to the foreigner internment centre (CIE) in Barcelona. Two weeks later he died in the hospital he had been transferred to from the CIE, due to respiratory failure. His case led to the conditions at the CIE being denounced.

The street naming body also approved names changes to fourteen spaces which will now take the name of important women figures in the city’s recent history. The goal is to continue to prioritise women’s presence among the names of public spaces in the city. The fourteen new additions are:

Rosa Barba Casanovas (Barcelona, 1948-2000). The connecting road for Vallvidrera, in the district of Sarrià – Sant Gervasi, will bear the name of this architect, landscape designer and professor from the UPC, who strived to safeguard the local environment.

Sonia Rescalvo Zafra (Conca, 1946 – Barcelona, 1991). This tribute extends this memorial in the Parc de la Ciutadella, with the name to be used for the square in the park where the bandstand is located and where Sonia Rescalvo was murdered by a group of neo-Nazis.

Fadwa Tuqan (Nablus, 1917-2003). One of the few women’s voices from Palestinian literature, this poet’s name will be used for the space in the interior quadrangle between C/ Sidó and C/ Lledoner, in the district of Horta-Guinardó.

Montserrat Riera Moreno (Barcelona, 1954-2001). The space acting as an annexe to Av. Coll del Portet, below the Consol Casals i Genover viewing point in the district of Gràcia, will bear the name of this educator from the neighbourhood of La Salut, who was strongly linked to the former Escola Heidi, nowadays the Escola Turó del Cargol.

Seven teachers will give their names to various gardens in the district of Sant Martí:

Anna Canalias Mestres (Magallón, 1886 – Molins de Rei, 1934) will give her name to the garden space located in C/ Bernat Desclot.

Mercè Climent i Pascual (19th century – 20th century) will give her name to the garden space located between C/ Lluís Borrassà and C/ Alfons el Magnànim.

The same district will also have spaces dedicated to the philosopher, feminist activist and essayist Gretel Ammann (Donostia, 1947 – Barcelona, 2000) and the activist and trade unionist Lola Iturbe Arizcuren (Barcelona, 1902 – Gijón, 1990). Elsewhere, the Nou Barris activist Pilar Espuña i Domènech (Barcelona, 1928-2010) will give her name to the interior public space between C/ Doctor Pi i Molist, C/ Sant Iscle and Pg. Ricard Canals.

Other outstanding figures whose names will be used in city spaces

José Garrido Gámez, the Barcelona firefighter who died in service in the district of Sant Martí in 2010 while trying to rescue a child from an power transformation station, will give his name to a space in the area around the Cobega factory.

Gabriel García Márquez. The name of the Columbian Nobel laureate for literature will be given to the space at the entrance to the community centre in Sarrià, inside the Jardins de Vil·la Cecília.

Ramon Margalef i López (Barcelona, 1919-2004). The limnologist, oceanographer and ecologist will give his name to the space located between Pg. Minici Natal and Av. Estadi.

Josep Canals Mercader (Girona, 1928 – Barcelona, 2001), the community activist from the Zona Universitaria area will give his name to the pedestrian street soon to open between C/ Joan Obiols and C/ John M. Keynes, extending C/ Trias i Giró. 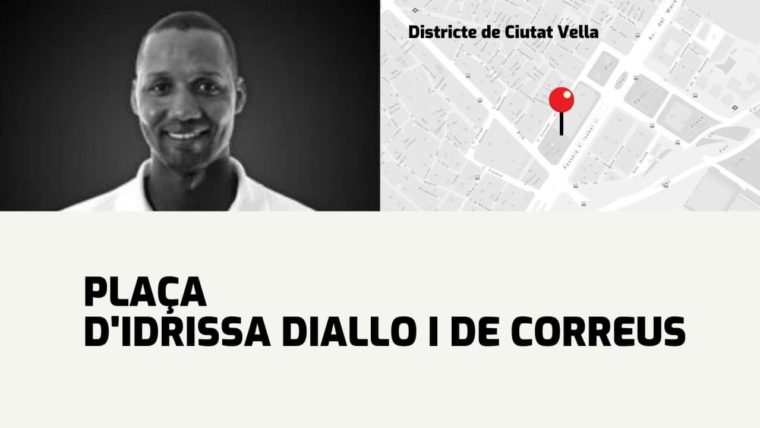 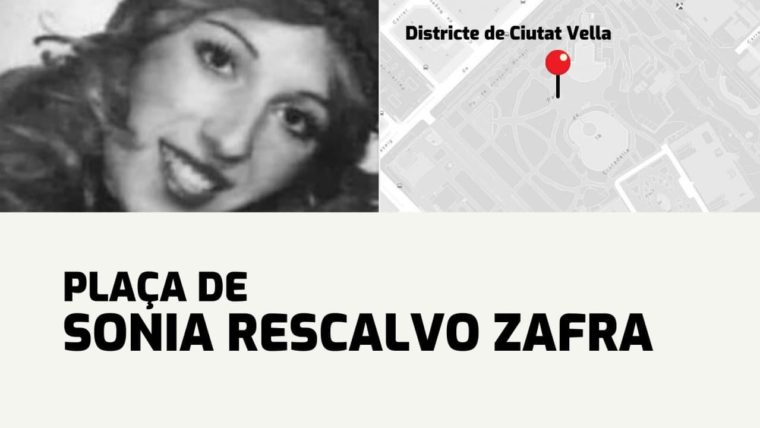 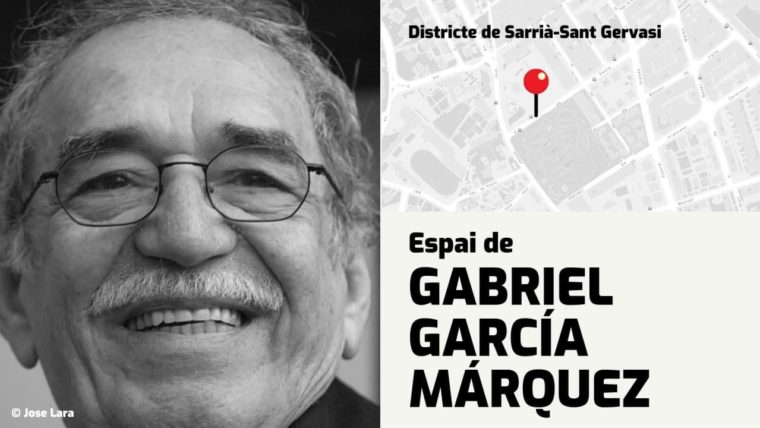 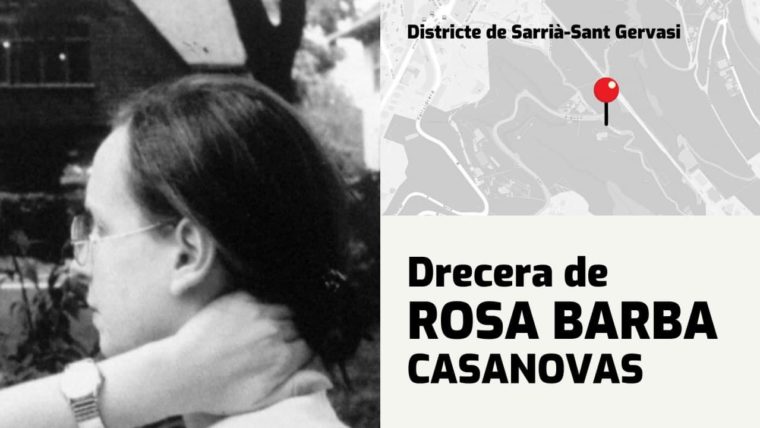 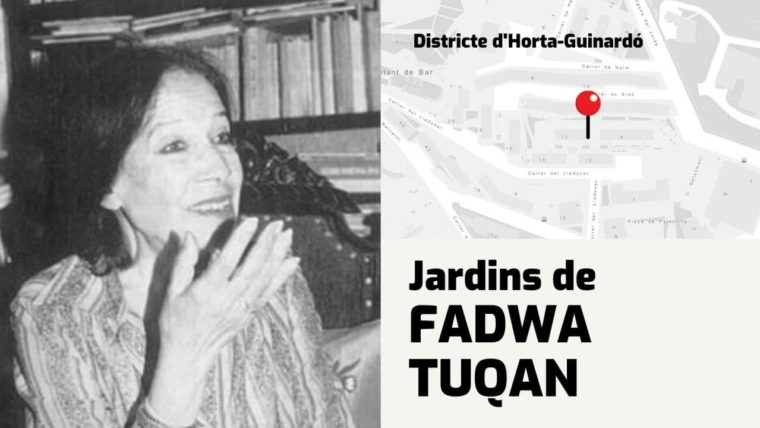 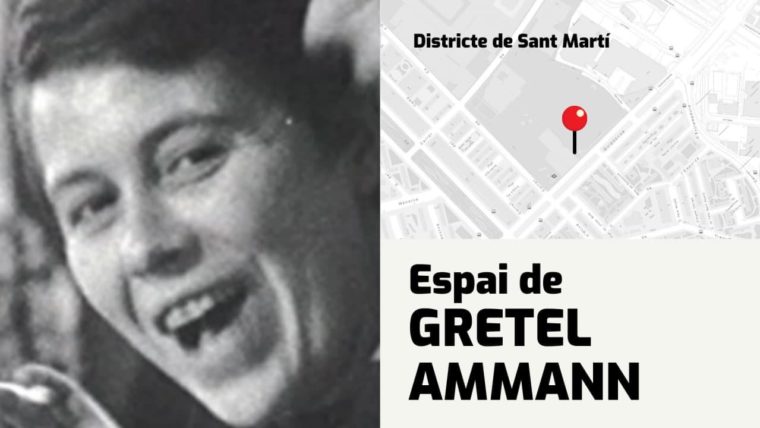 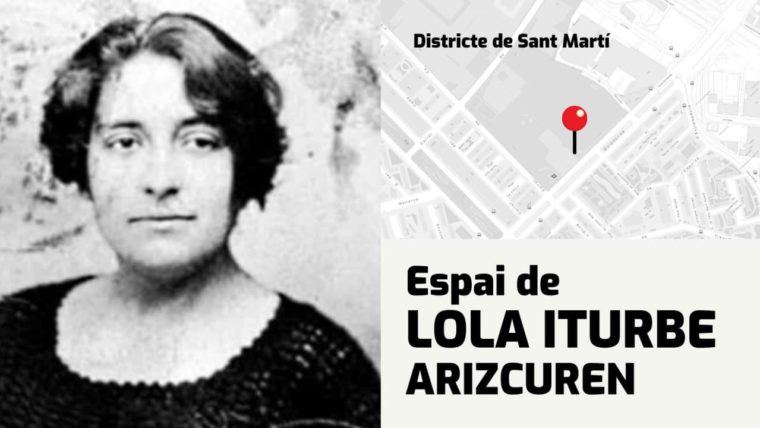 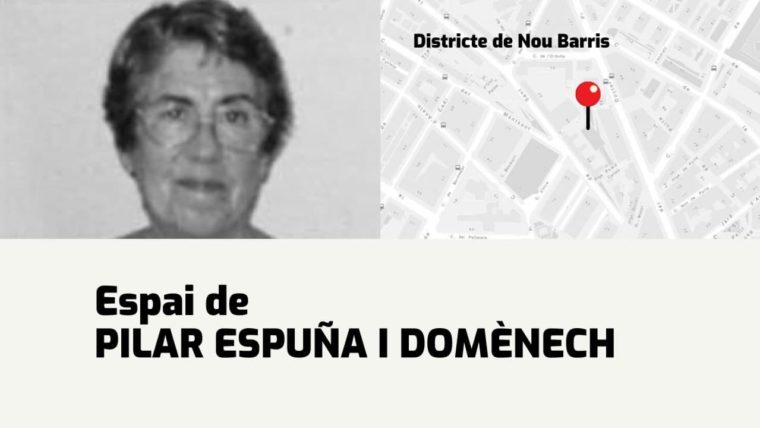 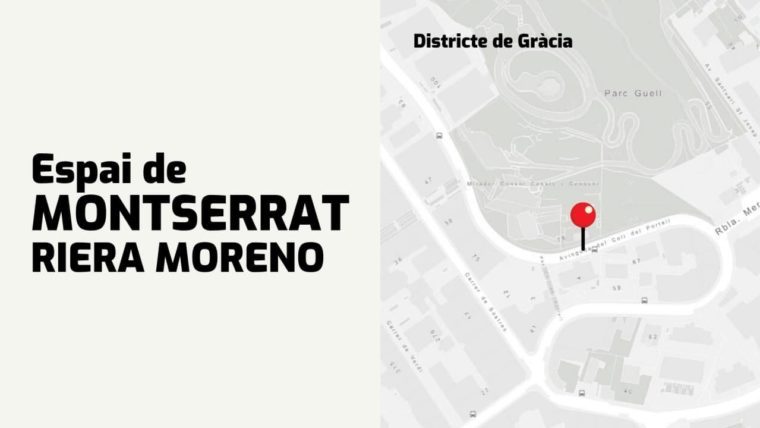 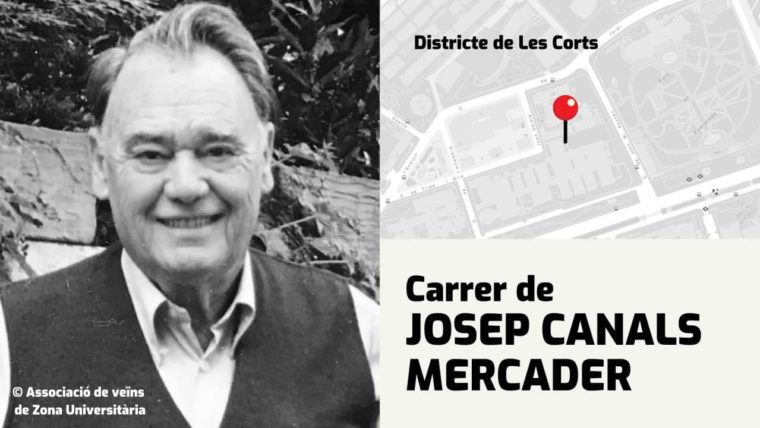 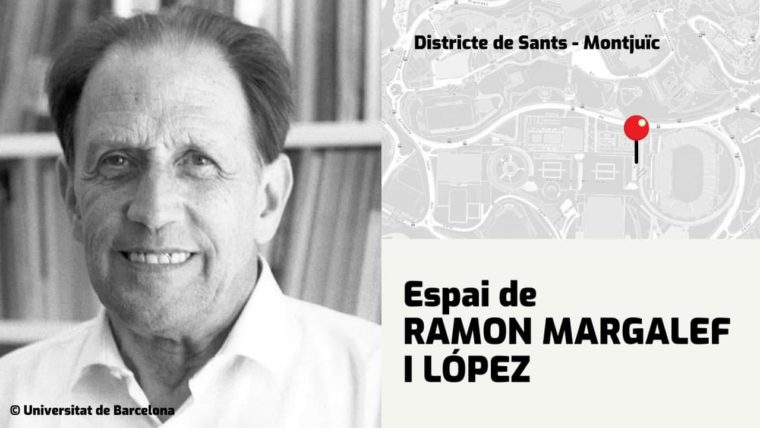