La Model to get a new auditorium for the neighbourhood

The process to transform the former Model prison for public use and integrate it into daily life in the community goes on. The facility has already got new signs explaining the history of the former prison and will also house a new auditorium, with a function hall and different multi-purpose areas. 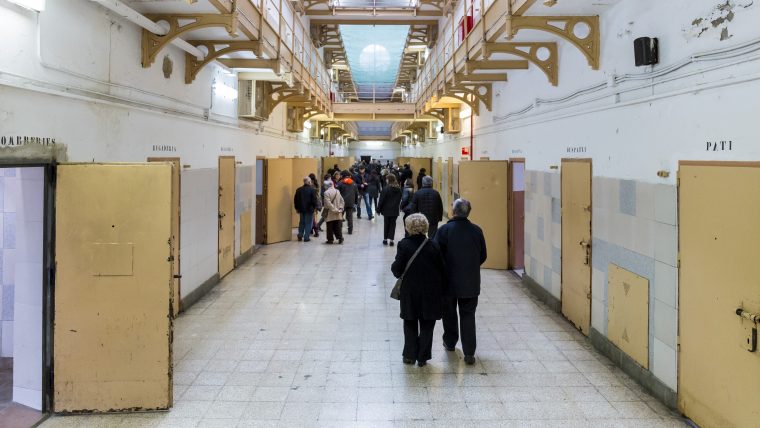 The future auditorium at the Model will be for cultural, recreational and public uses linked to the neighbourhood and local organisations. The project will create a function hall with a capacity for over a hundred people. The hall will be located in what is currently a waiting area in the building, an open-plan space allowing more original elements to be kept. There are also two exits giving onto the cloister, with good acoustics as this is the part of the building furthest from the road.

The two other large halls, one formerly used by the prison guards and the other by the management, will be used as multi-purpose areas and exhibition rooms. Work in the guardroom will be carried out in a second stage as at present it still houses the whole surveillance and camera system for the site. There will also be a logistics area with dressing rooms, bathrooms, lockers and a small storeroom for workers.

The project preserves the essence of the building, keeping alterations to the original buildings to a minimum. Work will also involve reversible architecture, meaning it can be undone if necessary in the future for definitive uses to be implemented.

Work will start in February and last six months, with an investment of some 600,000 euros made.

New signed route around the site offering a guided history

At the same time, twenty information panels have now been installed allowing visitors to discover and contextualise the different areas currently making up La Model. This route offers a history of the former prison, opened in 1904, as well as information on its features and an insight into the prison system in the heart of Barcelona.

The facility can be visited on Fridays from 3 pm to 6 pm and on Saturdays from 10 am to 6 pm. Up until 17 February it will also be possible to visit the exhibition ‘Irreducible art. Mirages of outsider art’ in the fourth wing of the former prison, during the site’s regular opening hours and on Sundays from 10 am to 1 pm. The entrance yard is open to the public from Mondays to Saturdays, from 10 am to 7 pm.

Consolidation as a new public space

The future auditorium and the signage already installed at La Model will both help consolidate the building as a new space for public, civic and social use.

From 21 January to 21 December the number of visitors to the building on open days totalled 71,275 people. Visitors were able to discover the site and walk around the entrance yard, the post room, the visiting booths, the panoptic viewing centre, wings four and five and the multi-purpose sports yard.

In all, 82,112 people have made use of La Model in one way of another in less than a year.

Uses range from the public celebration to welcome the new facility, open days at the site and activities organised to turn it into a new place for social, cultural and community uses, available to local residents and organisations.

A total of 208 activities and ceremonies have been organised at the site, some of the most notable being the series of activities from the ‘Tomorrow it could be you’ campaign’, the exhibitions ‘1 October and more. Barcelona, City of Rights’ and ‘1 October, the power of people’, round tables and conferences, activities organised by the Esquerra de l’Eixample Local Residents’ Association and the current exhibition, ‘Irredcible art. Mirages or outside art’.

The future of La Model

La Model now moves forward with a project to transform the site in the future. Local residents and organisations are involved in a debate to define it as a hub for facilities and a green space in the Esquerra de l’Eixample neighbourhood and for the city as a whole.

Essentially, this process revolves around preserving heritage and historical memory, building seven facilities and 150 protected homes and creating 19,900 square metres of public space, with a large green park to act as a new green lung for L’Eixample.

The City Council is investing 47.6 million euros in the project for La Model, with additional investment coming from other administrations and consortium organisations. The new master plan to draft the architectural projects should now be concluded so that work can begin at the end of 2020. 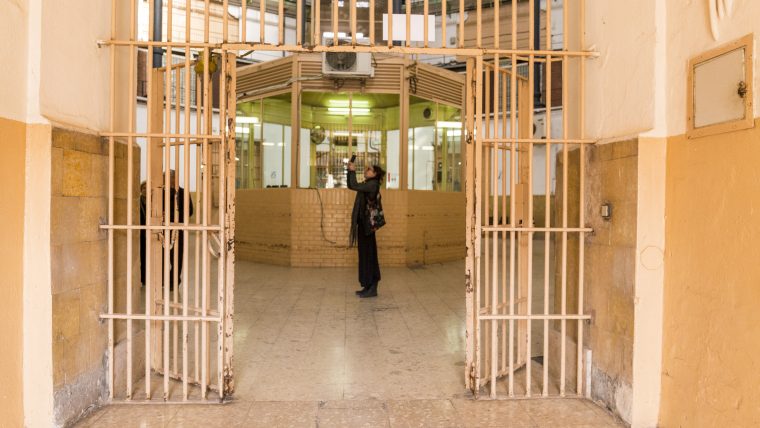 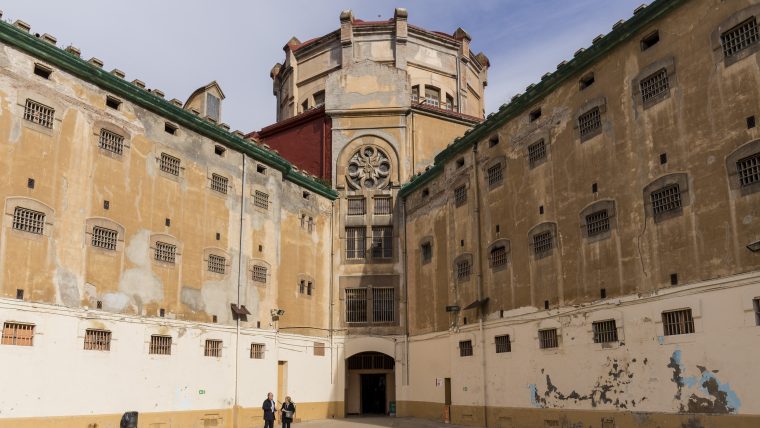 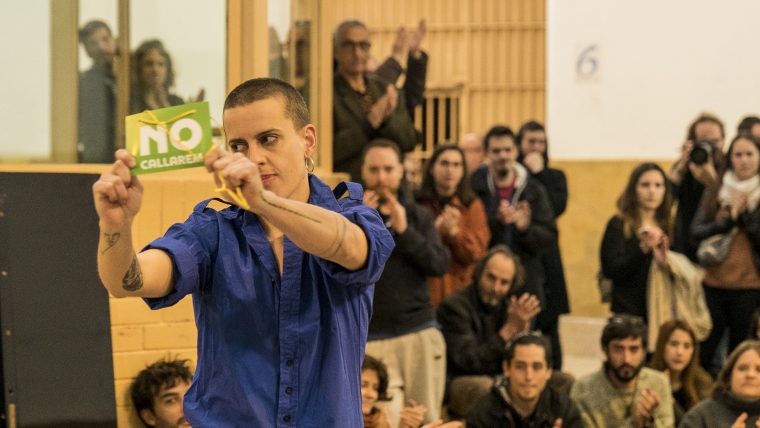 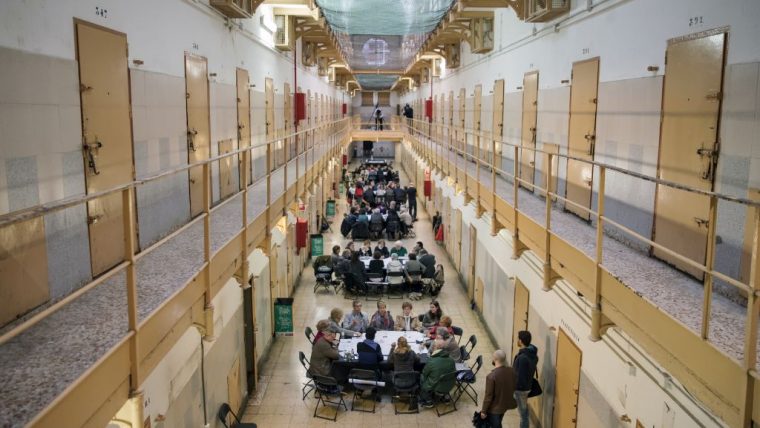