The transformation of Plaça de les Glòries continues with street-calming measures in the area around the Escola Casas del Clot. The goal is to protect schoolchildren from pollution and noise from traffic coming out of the road tunnels which are opening at the end of the year. 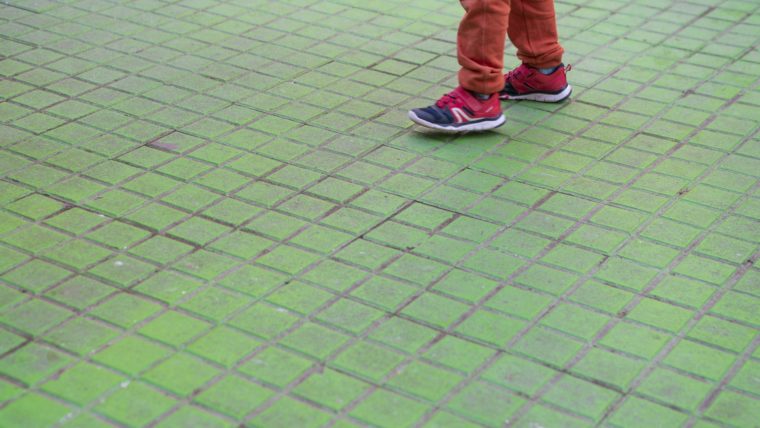 The work to be carried out involves creating a new space in front of the school, with a children’s sports play area, space for people to spend time in and 56 new trees.

The name of the new space will be chosen by the school community.

The remodelling of the side lane of the Gran Via between C/ Bilbao and Rbla. Poblenou involves eliminating a traffic lane and reorganising the space, which will consist of:

The re-urbanisation of the area around the Escola Casas, in the Clot neighbourhood, gets under way at the end of the year, once the Glòries road tunnels are operative. 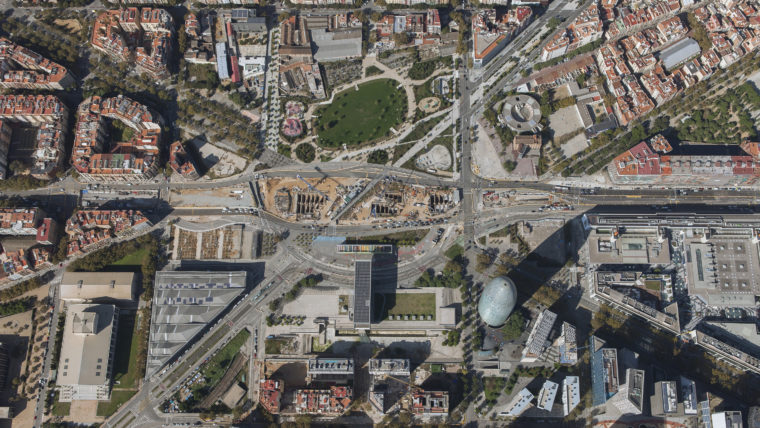 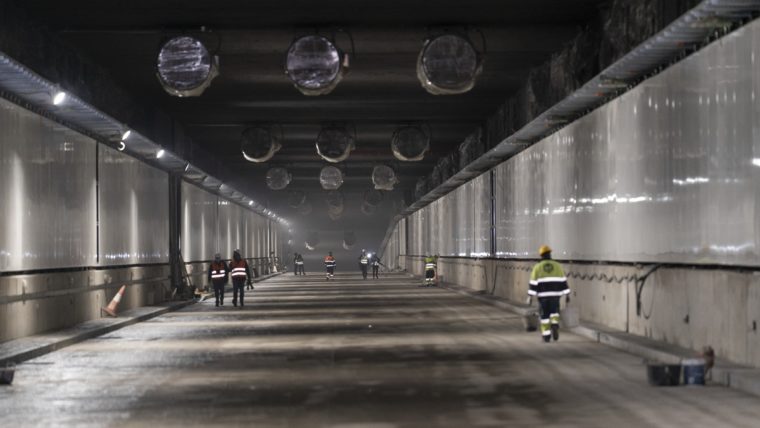