The Special Urban Plan on Tourist Accommodation (PEUAT), which regulates tourist accommodation in the city, is being adapted to the new Catalan government regulations on shared homes. Rooms can be rented for stays of more than 31 days, such as those by students or temporary workers. The goal is to protect the right to housing, the community and the diversity of uses. 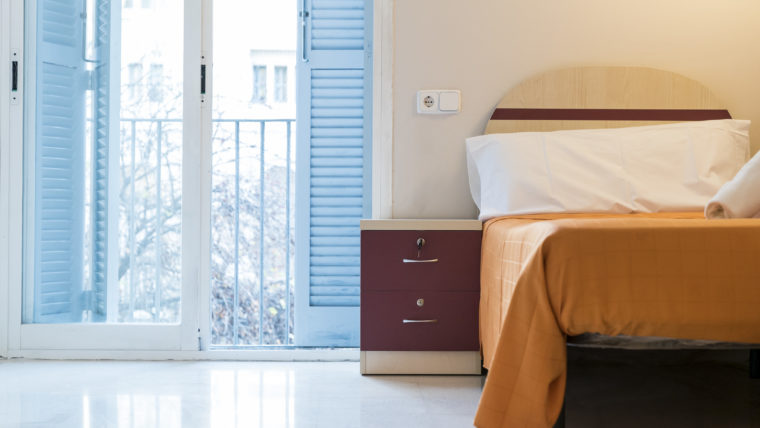 The update to the plan also means:

The update to the PEUAT adapts it to the new Catalan government regulations on shared homes, which municipal councils are responsible for regulating.

The proposal, approved by the municipal Government Commission, will now be debated with political groups, organisations and economic stakeholders before it goes before the Full Council. Until the update to the PEUAT is approved by the Full Council, the suspension of licences, extended to apply to all tourist activities, will remain in force.

A plan to preserve community life 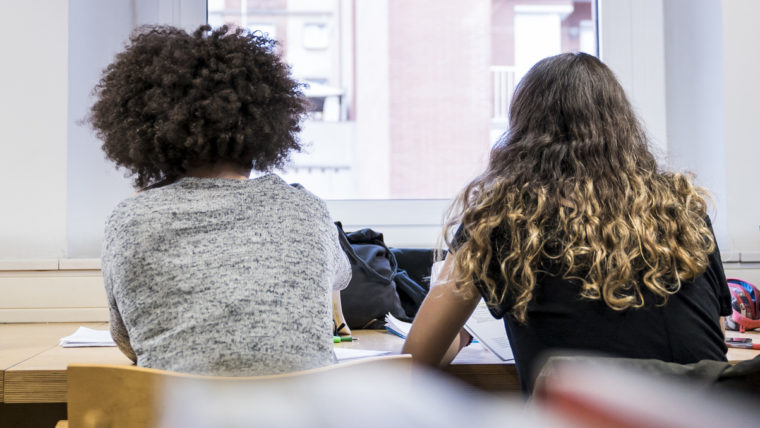 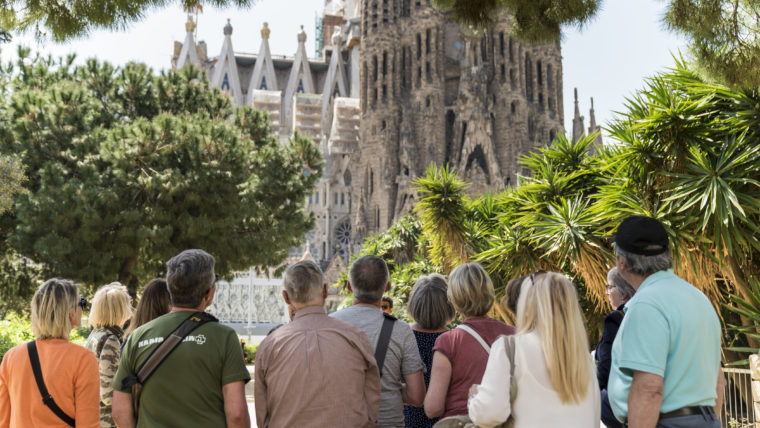 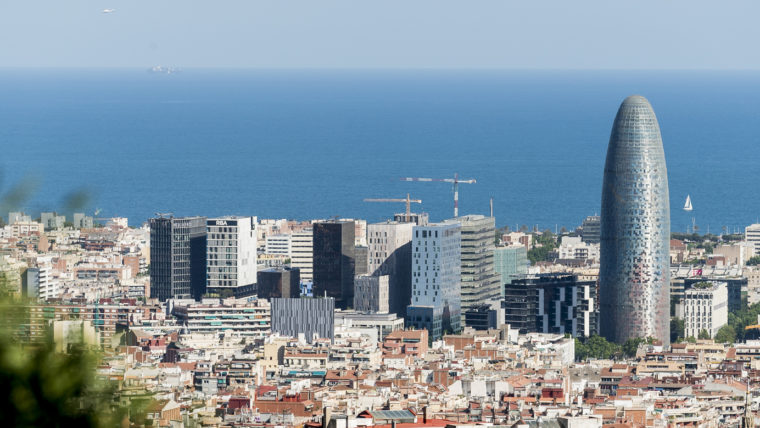