The new Sant Antoni superblock regains 5,000 square metres for use by local residents

Traffic calming measures at the junction between C/ Comte Borrell and C/ Tamarit have transformed this spot into a public agora with recreational areas, meeting places and more greenery. The superblock will make the neighbourhood healthier and more pleasant, prompting more outdoor activity in the vicinity. The transformation continues in October as work begins to remodel a further 21,000 square metres.

The first stage of the Sant Antoni superblock, designed via a participatory process with local residents, shopkeepers and entities, is now complete. The work carried out covers areas in C/ Comte Borrell, between C/ Floridablanca and C/ Manso, and in C/ Tamarit, between C/ Viladomat and C/ Comte d’Urgell.

The new square and the streets in the vicinity have been remodelled using curbless paving, giving pedestrians priority and creating a low speed one-way traffic system with for motor vehicles and bicycles to share. Large green spaces and rest areas have also been introduced, as well as new street lighting.

The space created in the area and the regaining of the interior yards at the Mercat de Sant Antoni, which opens on 23 May following a nine-year overhaul, will mean an extra 5,000 square metres of public space for the neighbourhood. The first stage of work on the superblock cost 3.5 million euros.

The remodelling of the Sant Antoni neighbourhood continues in October with a second stage to calm 2.1 hectares of extra public space, also regaining it for use by local residents.

This stage entails work in C/ Comte Borrell, between Gran Via and C/ Floridablanca, and in C/ Tamarit, between C/ Viladomat and C/ Calàbria on one hand, and between C/ Comte d’Urgell and C/ Villarroel on the other, following the same criteria to give pedestrians priority and create more recreational spaces for local residents.

The area will also get more trees, new pavements and street lighting. As from January 2019 there will also be urban furniture, children’s play areas and garden boxes at the junction between C/ Comte Borrell and C/ Parlament to foster more recreational activity there.

The second stage should be ready in spring next year and has a budget of 8 million euros.

More superblocks, more space in the city for local residents

The transformation of the Sant Antoni neighbourhood is part of the programme Superblocks. “Filling streets with life”, which is also being implemented in the neighbourhoods of Poblenou, Les Corts, Horta, Sants and Hostafrancs to regain streets as spaces for socialisation and recreation, to cut pollution and noise and make the city healthier and more inhabitable. 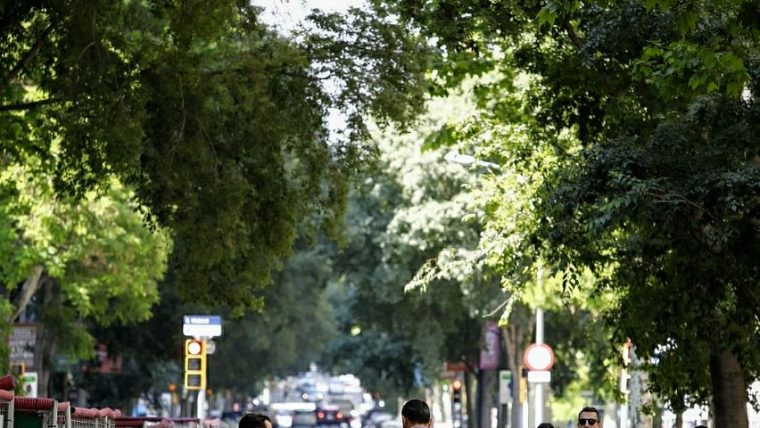 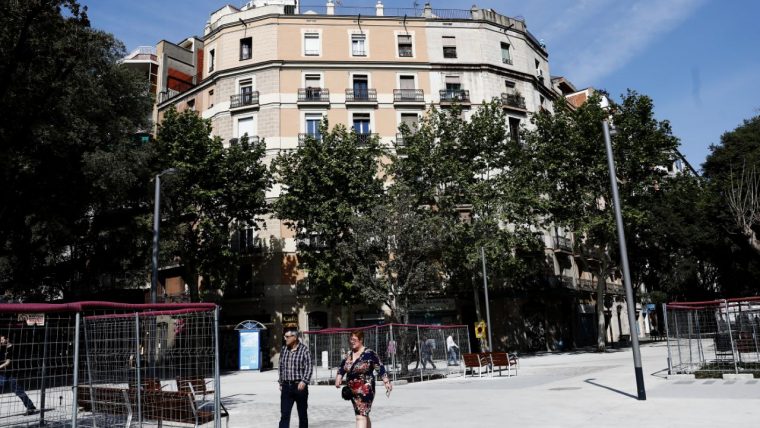 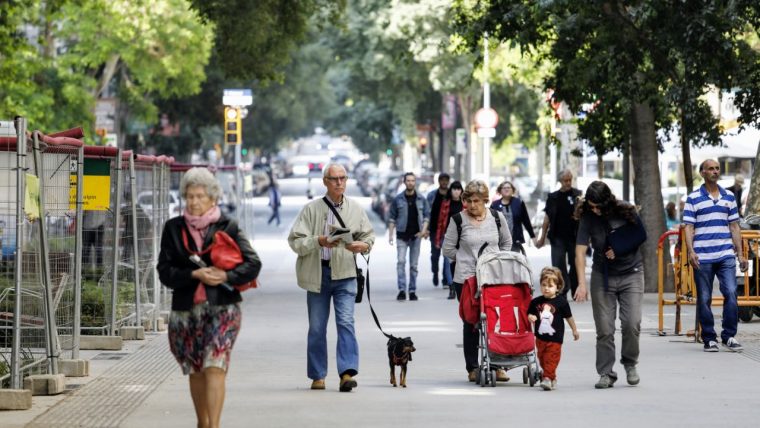 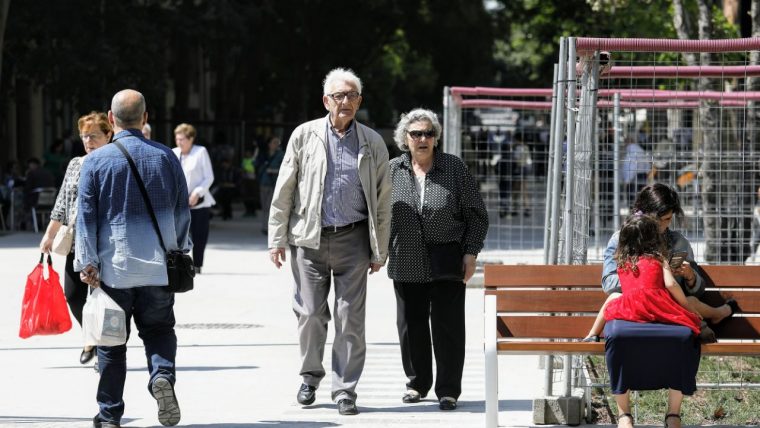 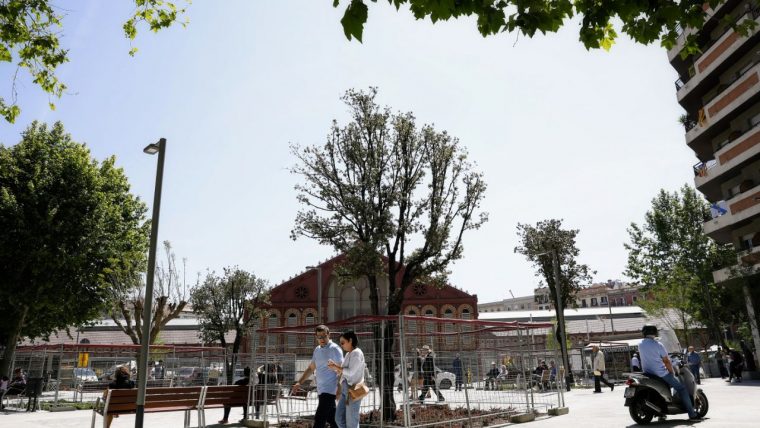