Wad Ras and Trintat Vella prisons to close by 2027

The last two prisons left in the city, Wad Ras and Trinitat Vella, are to close within six years. The sites have been penitentiary centres for decades but will now be turned into housing and facilities for neighbourhoods. Barcelona City Council has granted the Government of Catalonia the use of two sites in the Zona Franca to build an open centre, for prisoners on open-prison regimes, and a women’s prison designed with the gender perspective. 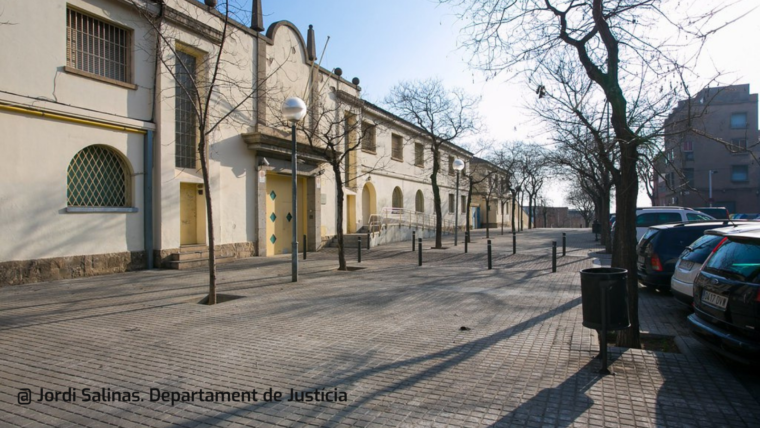 The transfer to the sites in the Zona Franca for the Trinitat Vella and Wad Ras prisons was brought to a halt for a time after the appearance of heavy metals in the subsoil, caused by industrial activity at the sites. The two sites will be decontaminated so that work on the new penitentiary facilities can start.

Closure of the Trinitat Vella prison

Barcelona City Council is to acquire the space of 20,000 m2 left by the former prison at a cost of 6.64 million euros. This large area will be used for the construction of 410 homes with official protection, 131 of which will start being built once the City Council owns the land. The homes will be used for people affected by the re-housing process.

The Trinitat Vella prison opened in 1964. Over its 57-year history it has been adapted for various uses: firstly for women, later for young people and finally as an open prison.

Built in 1915, the Wad Ras prison will be transferred to a new centre in four years’ time, conceived and designed with the gender perspective and with a capacity for around 600 prisoners. Over its 106-year history the current building has been used as women’s prison, a centre for minors and an open centre, although it was originally designed as a reform school. The facility is now obsolete as a prison.

Approval by the Full Council

The Full Council meeting for March approved the agreement between the City Council and the Government of Catalonia to close down the Trinitat Vella and Wad Ras prisons and transfer them to the Zona Franca. 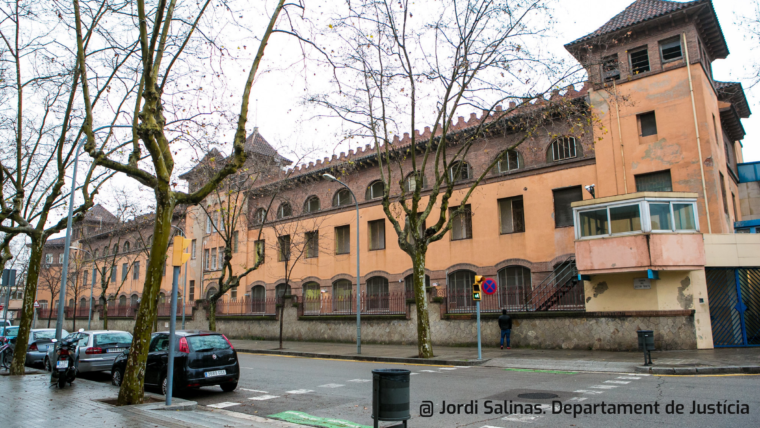