The winning initiatives, chosen from 72 projects put forward, received an award recognising their measurable impact in achieving the Sustainable Development Goals (SDGS), whether initiatives in business, the social sphere, the media or education. 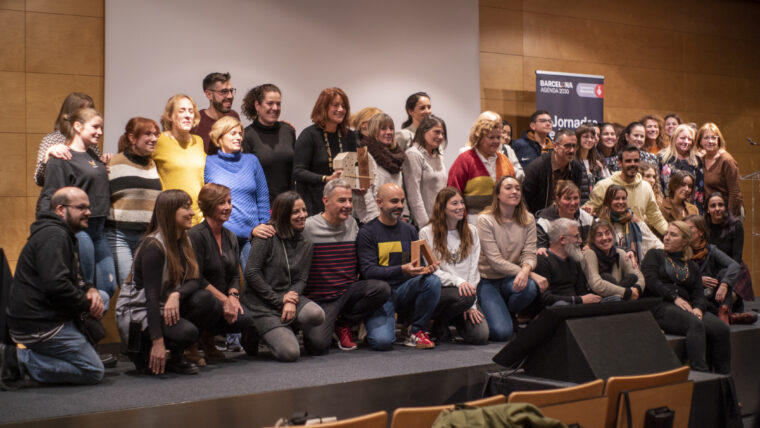 The trophies for the winning projects were designed by Emiliana i Cocu. For their part, the schools which took part in the call will receive a trophy designed by Curro Claret.

The prize-giving formed part of the second 2030 Agenda Meeting. Tomorrow’s programme includes a debate by experts where the focus is on the energy challenge, one of the most critical factors for sustainable economic development and in the path being taken by cities such as Barcelona to achieve climate neutrality. 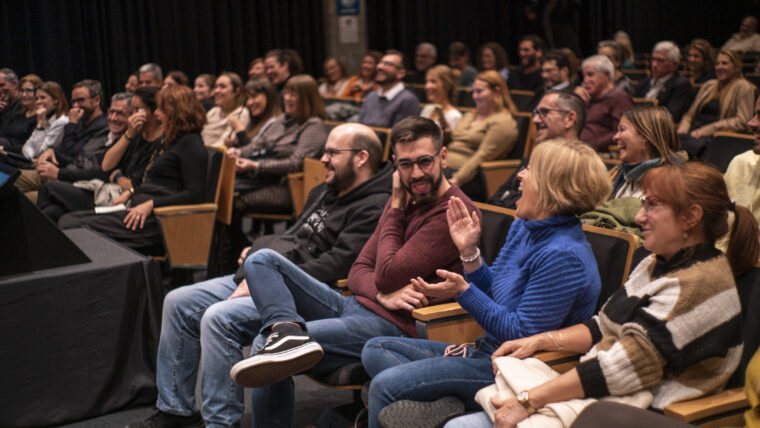 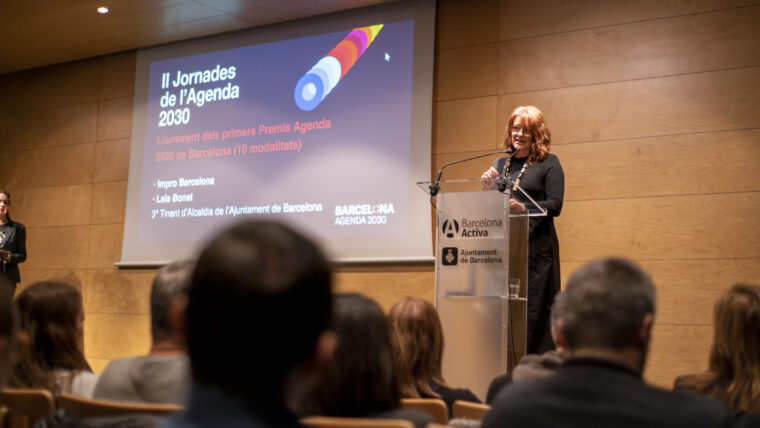 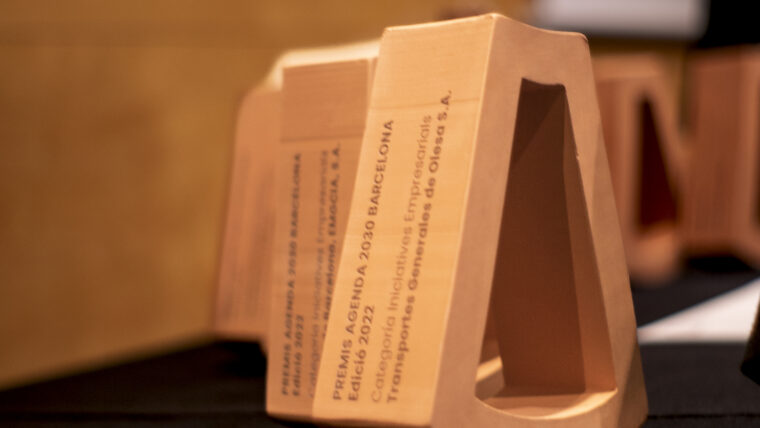 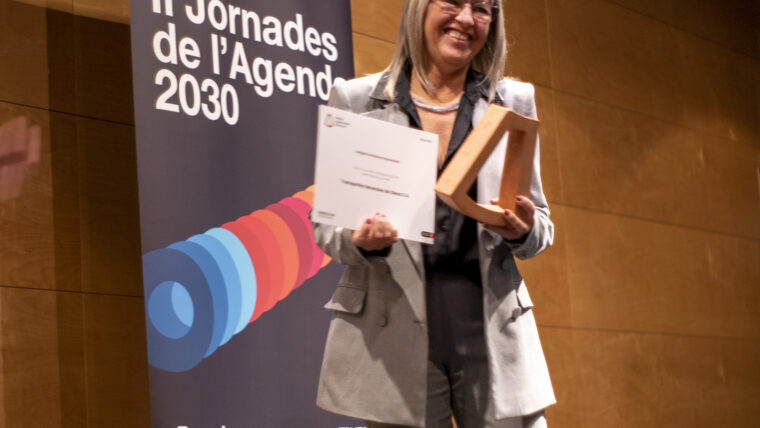 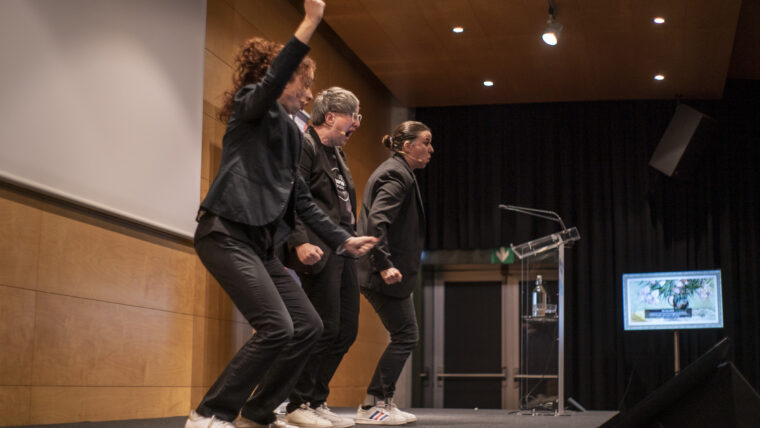 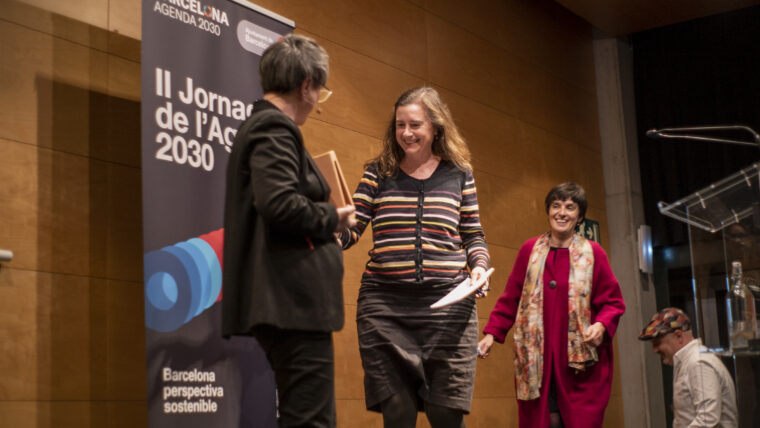