Barcelona has a strategy for inclusion and for cutting inequalities in the next ten years as a way of making the city socially fairer, more diverse and multicultural, guaranteeing people’s social and civil rights. The agreement is based on consensus between politicians and 700 entities and aims to make Barcelona a fairer, healthier, more liveable, educational and feminist city, which welcomes and cares for everybody.

VIDEO. Ada Colau: “We’ll always prioritise people, with no excuses. We’ll never  leave anybody behind, wherever they’re from, whichever neighbourhood they live in. We want all of Barcelona’s citizens to be first-class citizens”.

The strategy on inclusion and the reduction of inequalities 2017-2027 is a landmark document which sets out action to be taken from now on. This is the first time a document of this nature sets specific measurable goals which will determine activity by all social entities and administrations working in the area of social rights in the city.

The analysis carried out prior to the document identified housing, the fight against poverty and care of others as Barcelona’s main social challenges in the immediate future. The 700 entities in the citizen agreement pledged to give these challenges particular attention, making the case for them on a daily basis. In reality, much of the strategy is already being implemented, as demonstrated by 900 related projects either up and running or about to get off the ground.

Twelve challenges for the year 2027

A year and half of work has gone into defining twelve major city challenges to be overcome in the next decade. The goals are: 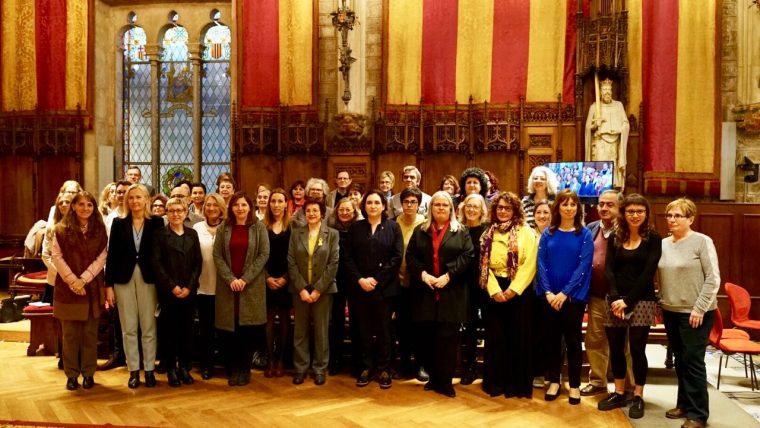 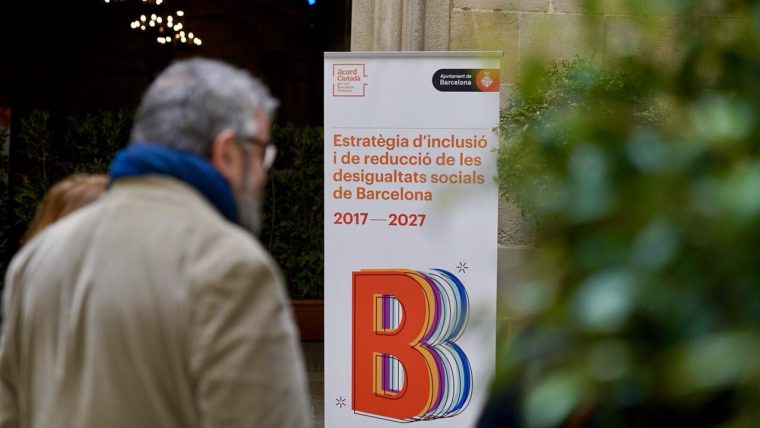 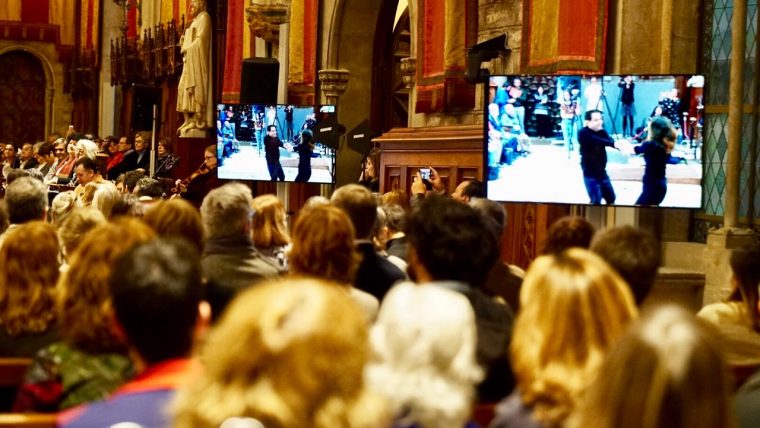 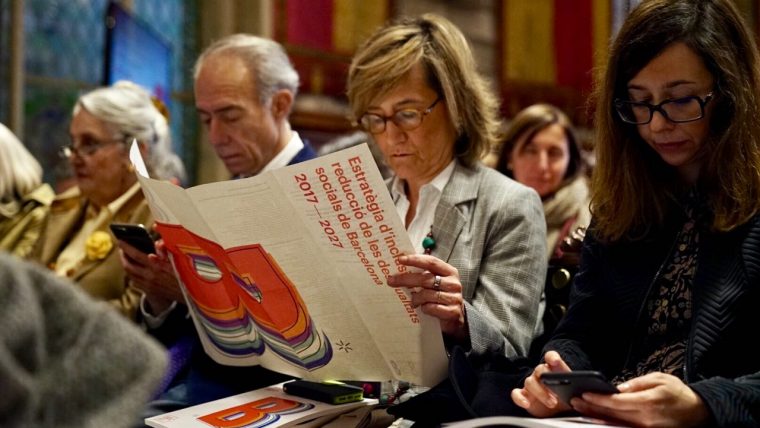 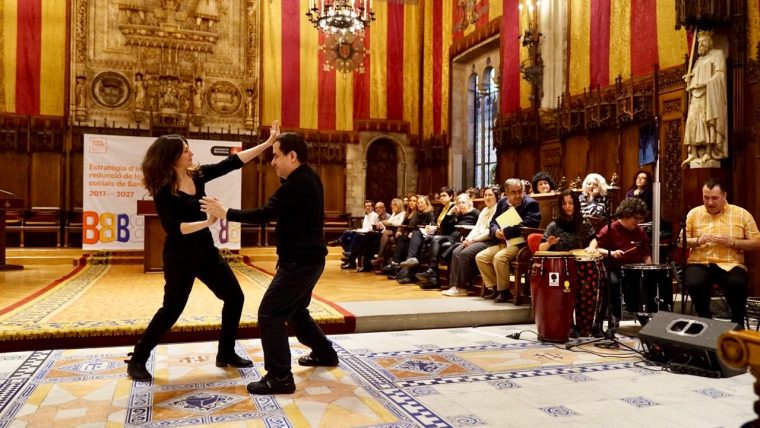 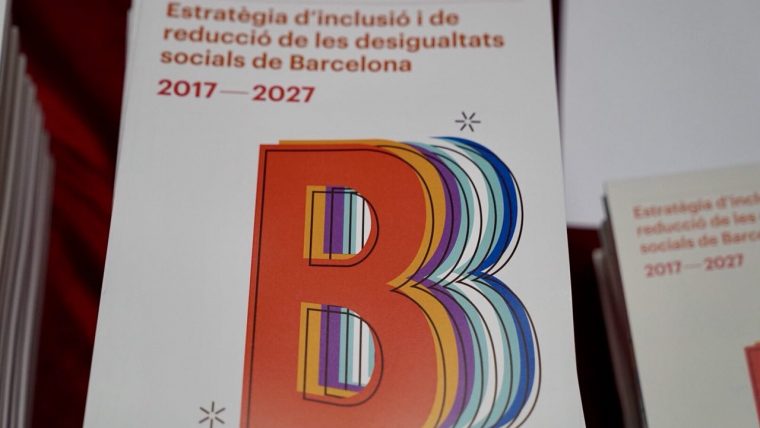