The Alencop cooperative, a social initiative to collect scrap from homes

Alencop is a social initiative created to guarantee conditions for a collective in a vulnerable situation. It is made up of 15 people of Sub-Saharan origin who had been collecting scrap iron and objects from the street. Now they continue to process unwanted objects, but in a much more dignified manner.

They collect scrap metal, old electric and electronic objects, used batteries, light bulbs and kitchen oil. They collect at home, free of charge, although for the moment they only work in the Sant Martí district. Users wishing to arrange a collection simply need to call to arrange a day and time.

More than just picking up and selling scrap metal, the Cooperativa Alencop is an opportunity for a group of people who were living in the settlements which were closed in the district in 2013, and who were attended to by the City Council’s legal and social services.

Núria Serra, director of Immigration and Interculturality at Barcelona City Council, notes that 600 people were actually attended to in the first instance. Many of these decided to go their own way, others returned to their country of origin, and the rest gradually got their situation in order thanks to work found via social entities.

This social intervention cooperative system addresses shortfalls in employment and housing, as well as basic needs such as food and clothing. It also allows the workers to get their legal status in order thanks to the work contract it includes. Next year, the project expects to take on 15 more young workers and to continue to grow. 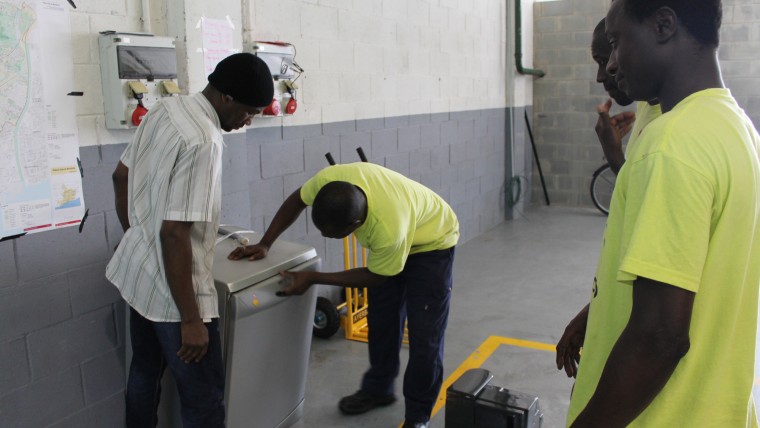 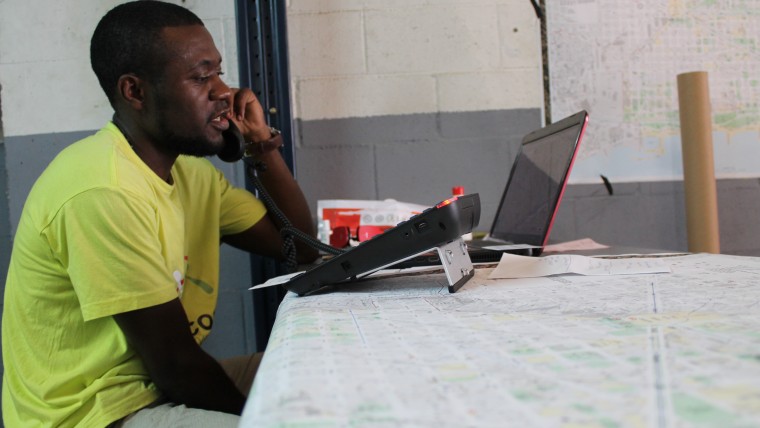 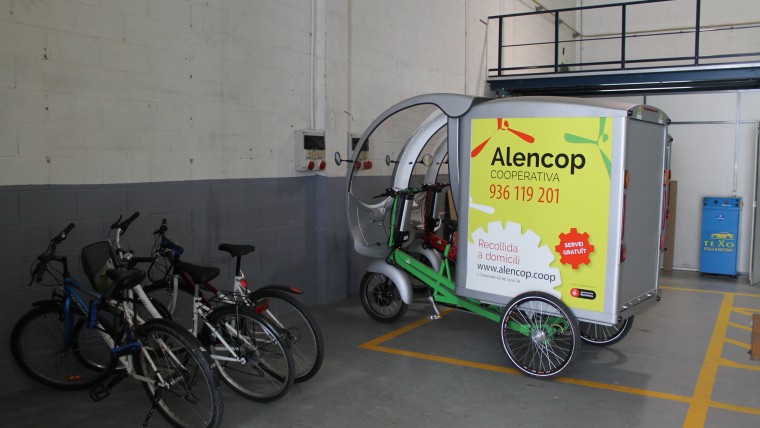 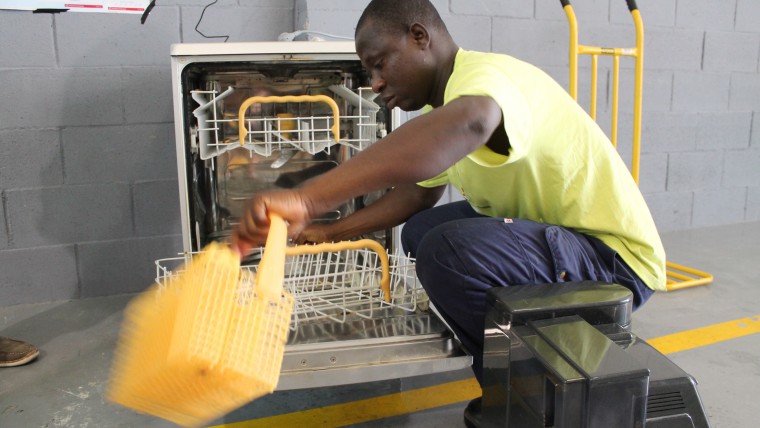 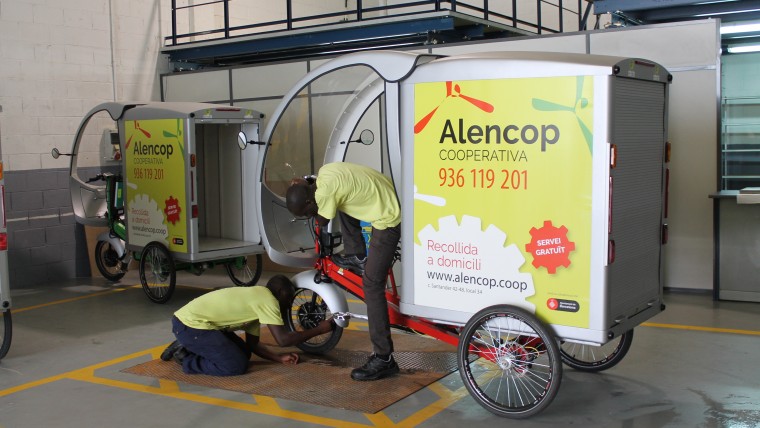 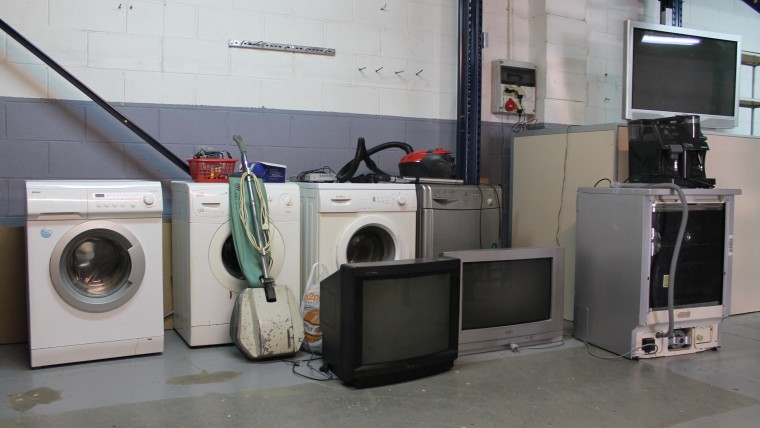 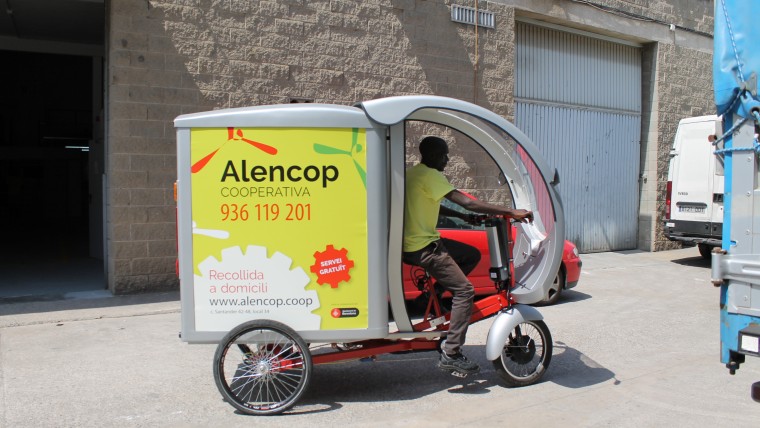