The art of handwriting

The concept of ‘do it yourself’ has been around for some time now and can apply to all sorts of activities which involve manual techniques, even going beyond DIY and including handywork activities like sewing, scrapbooks and creative cuisine. These manual trends now include another new activity in Calligraphy, with an increasing number of enthusiasts.

Video ‘The art of handwriting’

“Calligraphy has always been linked to the world of art”, explains Oriol Miró, a calligrapher and graphic designer. He has spent years teaching calligraphy in both professional design schools and centres offering courses to the general public. One such centre is Escola Visions, in Gràcia, where every three months Miró runs a workshop to learn elaborate handwriting. The sessions are monographs in which Oriol explains how to reproduce renaissance, italic, gothic and English styles using a repetitive technique. “I explain the letters in the blackboard with thick markers and the students try to copy them on paper”. Once they’ve learnt the lines, it’s then time to personalise the handwriting, “so everyone can write in their own style”, adds Miró.

Whatever each person’s handwriting is like, calligraphy can be learnt, and its uses are infinite. There are people who simply learn calligraphy because they like it, there are those who want to personalise their own handmade items, and there are those who want to use it professionally. One such case is Laura Massana from the Three Feelings studio, who apart from being a graphic designer and creating webs and blogs, feels passionate about her calligraphy. She defines it as “modern, and influenced by the old English tradition”.

Massana explains that for her, calligraphy is a form of expression and she can’t express herself the same way with a keyboard as she can through handwriting. “The disconnection and the relaxation it means for me is something I can’t achieve otherwise”. Apart from demonstrating her way of writing via courses, the Three Feelings studio offers personalisation with calligraphy for all sorts of objects such as mugs, t-shirts and notebooks. 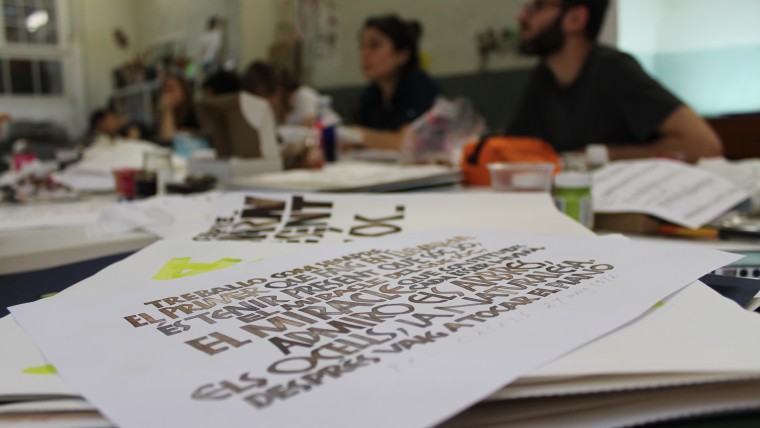 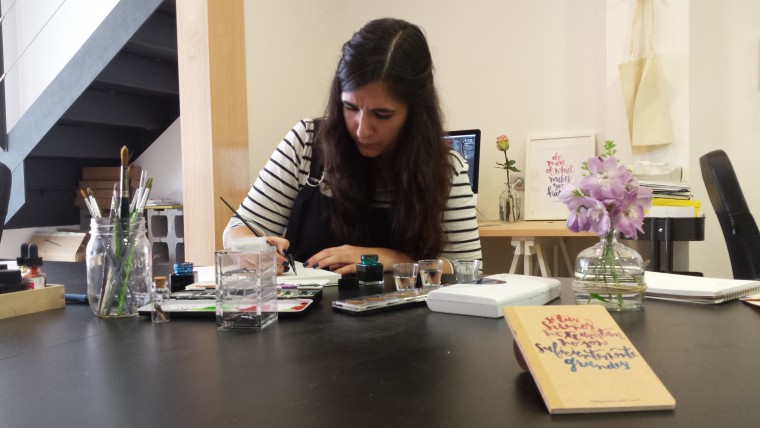 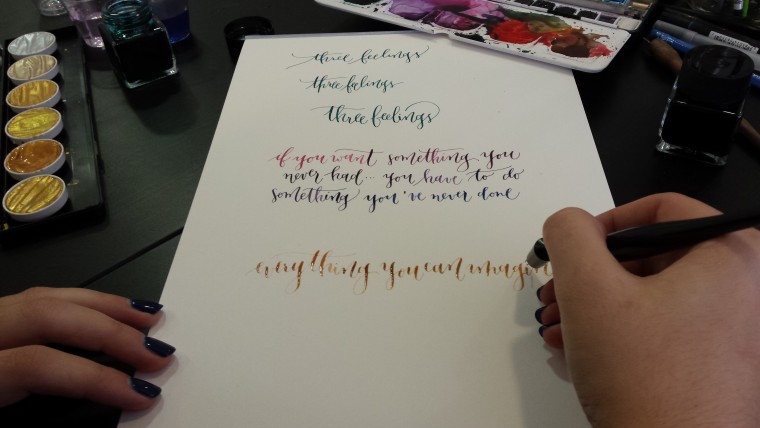 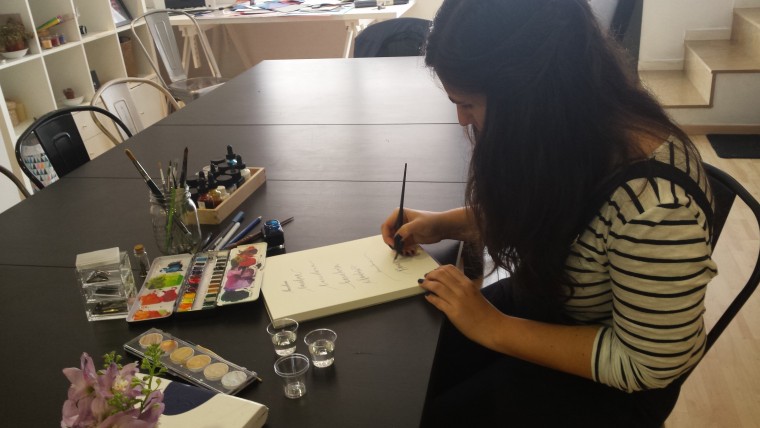 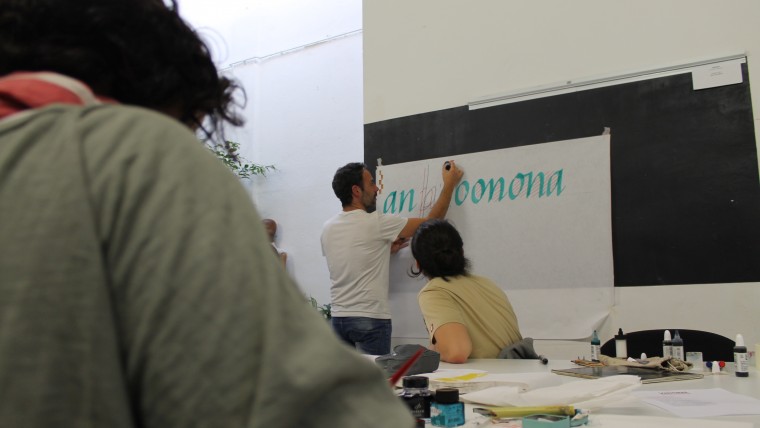 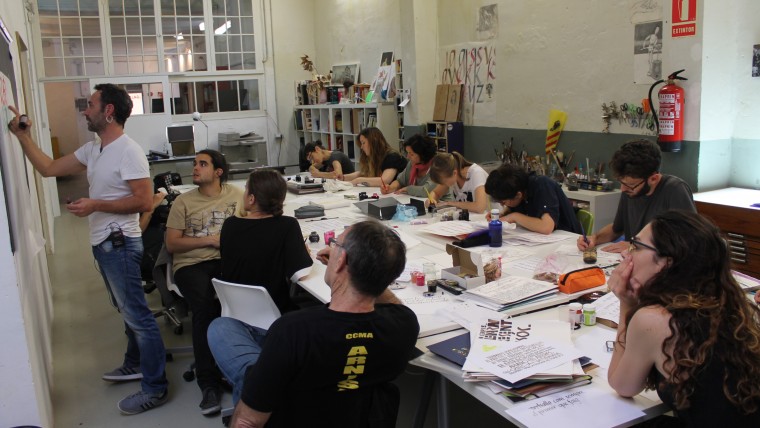