The ban on tourist-room renting continues

It is now a year since the city placed a ban on the introduction of shared households owing to the suspended granting of licences for tourist-use rooms in dwellings and of permits for shared-household building work. The period ends on 6 August but there will be no change in Barcelona and no licence for shared households will be accepted. 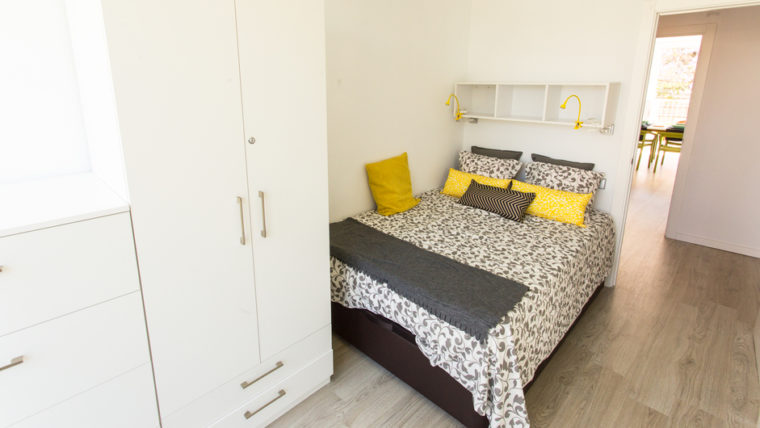 The City Council gave its initial approval last January to the updating of the Special Urban Development Plan for Tourist Accommodation (PEUAT), which bans shared households in the city to preserve the social function of housing and prevent a saturation of tourist rooms that would lead to community problems and harm neighbourhood and local commerce.

The suspension of licences will remain in force, so it will be impossible for this activity to receive municipal authorisation. The situation will continue until final approval has been given to the PEUAT.

The Council does and will continue to allow rooms to be let out for periods longer than 31 days, for regular or long-term use, such as those regularly used by students or temporary workers. This type of renting is regulated by Spain’s Civil Code and by the Urban Leases Act (LAU). 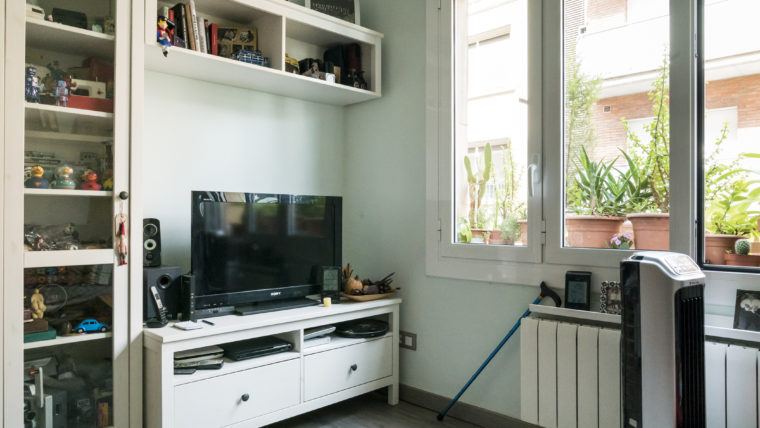 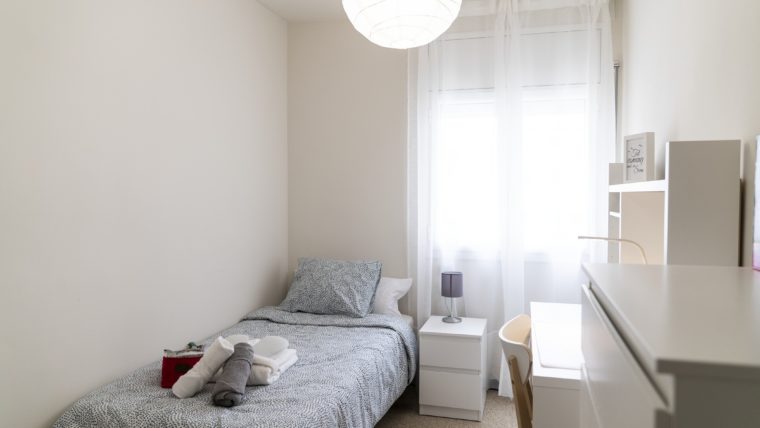