“The Barcelona we want is a diverse, plural and welcoming Barcelona” – Opening Speech for La Mercè 2022

Migration and arrivals, leaving our homes to start a new life somewhere else in the world, leaving the country to go to the city in search of new opportunities. Growing up in a different place to where we were born. Identity, diversity and shelter. All this is what the film director Carla Simón spoke about in the Opening Speech for La Mercè 2022, which took place this afternoon in the Saló de Cent.

With these words, Simón, who arrived in the city from La Garrotxa at the age of 17, sought to pay homage to Barcelona’s welcoming side in an event that gets the annual festival under way.

The director made it clear that although she is not originally from Barcelona, she considers the city very much hers: “I feel a Barcelona citizen, yet I’m not from Barcelona. That’s why today I’d like to talk about arrivals in this city. Because for me, most of all, Barcelona is the city which has welcomed me”.

Simón talked about her own personal experience in a Barcelona of discovery, opportunities and lots of culture, noting the importance of facilities such as the CCCB, the Virreina, the Fabra i Coats, the Arts Santa Mònica, the Filmoteca, the Teatre Lliure, the Sala Beckett and others.

The film director also spoke about complex migrations where people come up against barriers, obstacles and other difficulties.

“Not all arrivals in this city are as pleasant as mine. There are people from all over the place in Barcelona, here for many different reasons. Most of all I’m thinking of people who leave their homes not out of choice, but out of need. Sometimes we find it difficult to put ourselves in the shoes of newcomers. Otherness has an impression on us and we’re unable to identify with the feelings of those arriving in a place we already live in”.

The winner of the Golden Bear in the last edition of the Berlin film festival also spoke about the rural exodus and depopulation of agricultural areas, reminding us that migration from the country to the city leads to small territories being abandoned, changing the landscape of these urban nuclei and thrusting them into solitude.

According to her vision, these movements of people result in a large concentration in cities and have “consequences for the climate crisis, making it vitally important to turn cities into green and sustainable places”.

Simón also called for ties to be established with the local environment and the generation of local dialogue and alliances between villages and big cities.

“Could there be a more frequent dialogue between the rural and the urban? Would it be possible for villages to be something other than a holiday destination for city dwellers? When they’re so near, how come the country and the city often turn their backs on one another?

Finally, the director highlighted the importance of promoting how one’s own identity must coexist with difference: “The pride of feeling from a place doesn’t need to be at odds with celebrating coexistence and plurality, and yet it leads nowhere when it urges the exclusion of the other, the unfamiliar”.

The Opening Speech for La Mercè signals the start of the festivities. The ceremony was chaired by the Mayor of Barcelona, Ada Colau. The speech was followed by the traditional opening ceremony known as the Toc d’Inici, with dances by giants, bighead figures and popular festive beast figures from the city. 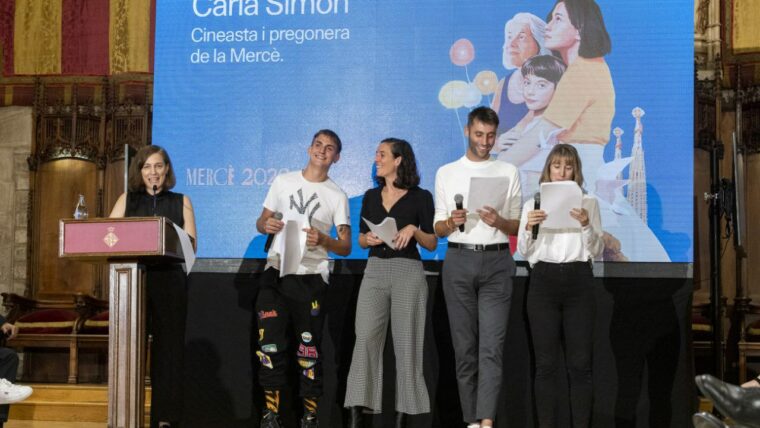 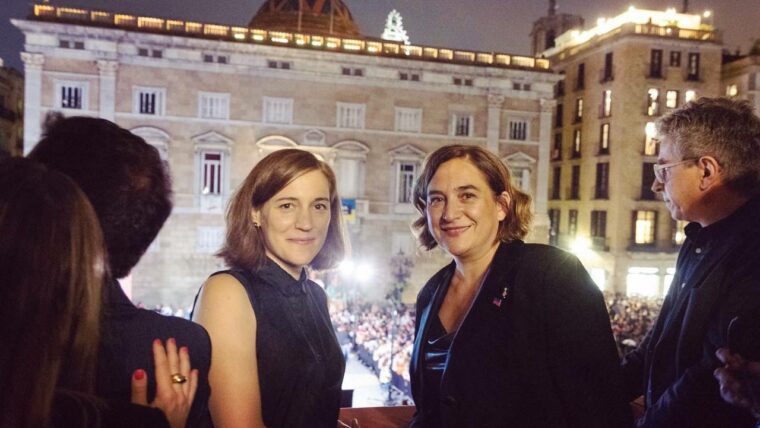 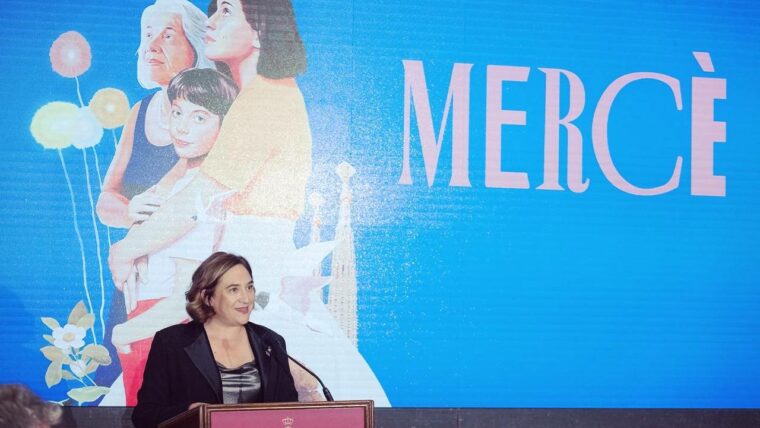 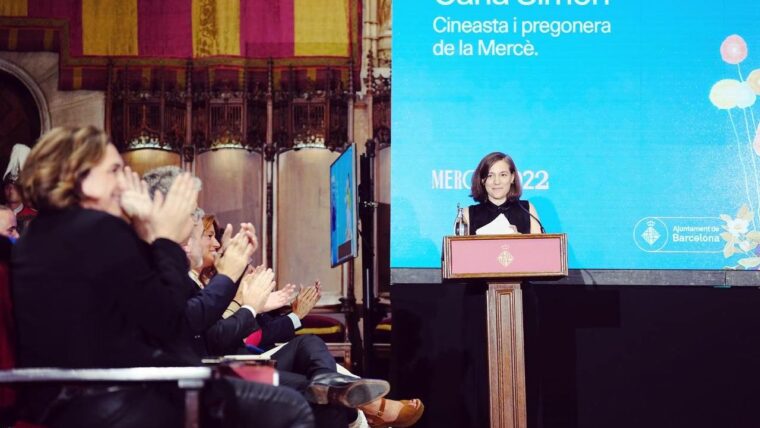 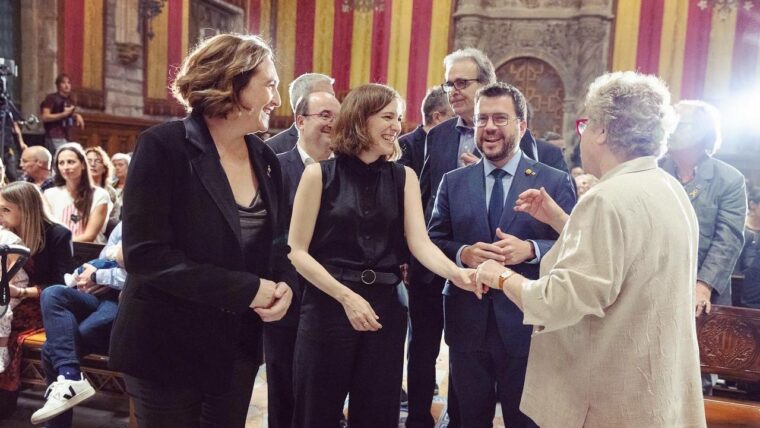 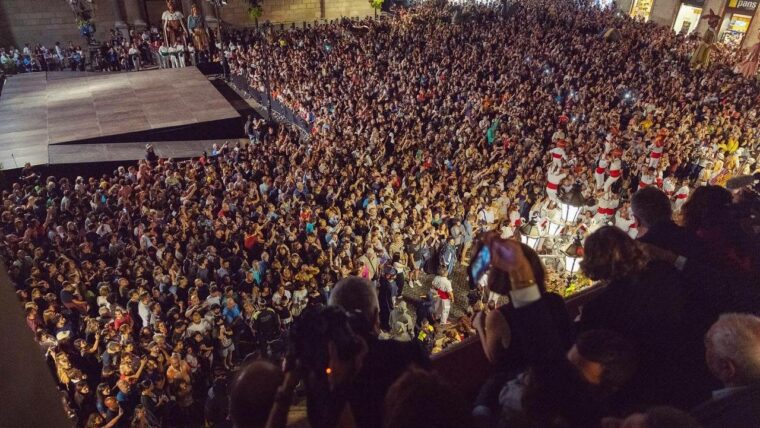 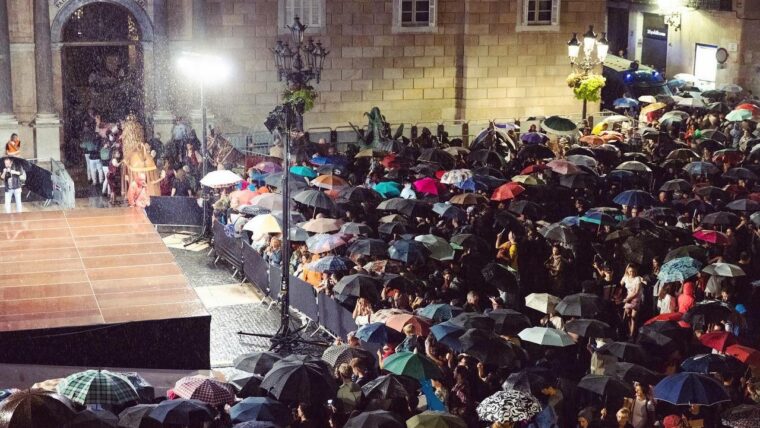 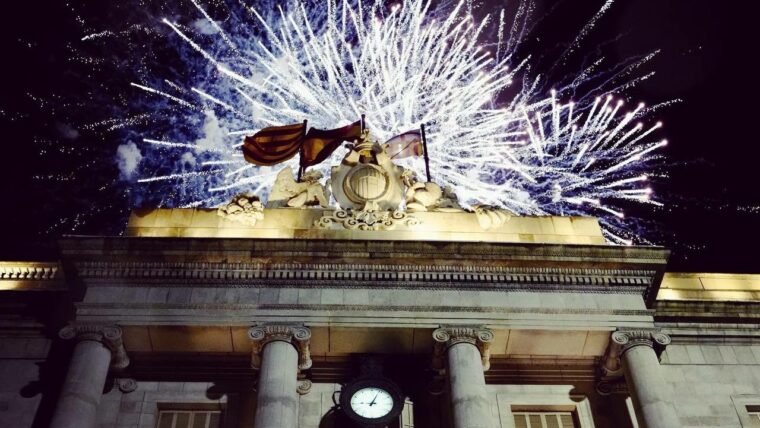 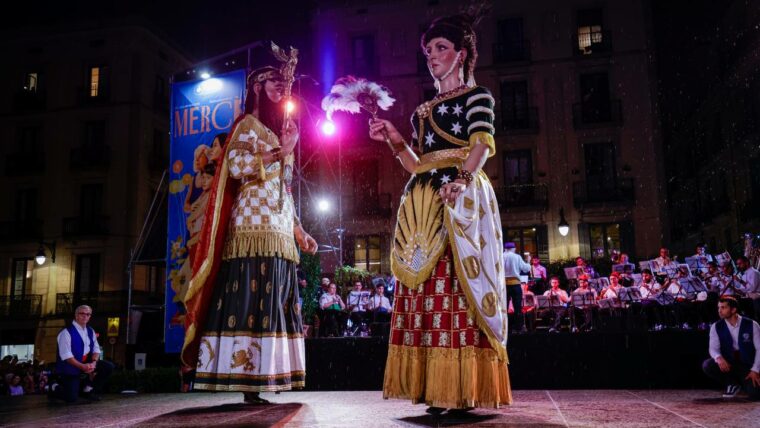 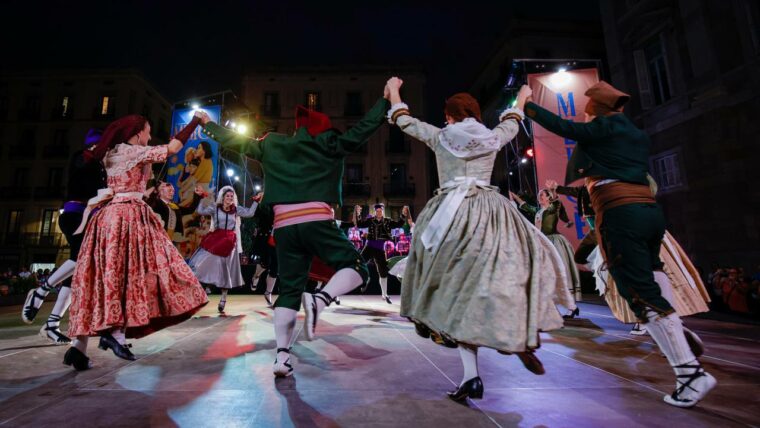 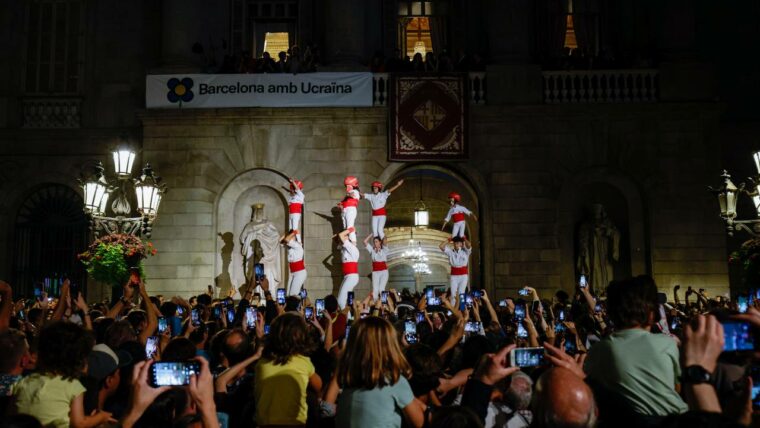