A football tournament and an inter-school run help strengthen diversity in the neighbourhood, the Neighbourhood Plan for El Besòs i el Maresme using sport to boost social cohesion, coexistence and integration among residents of all ages and origins. 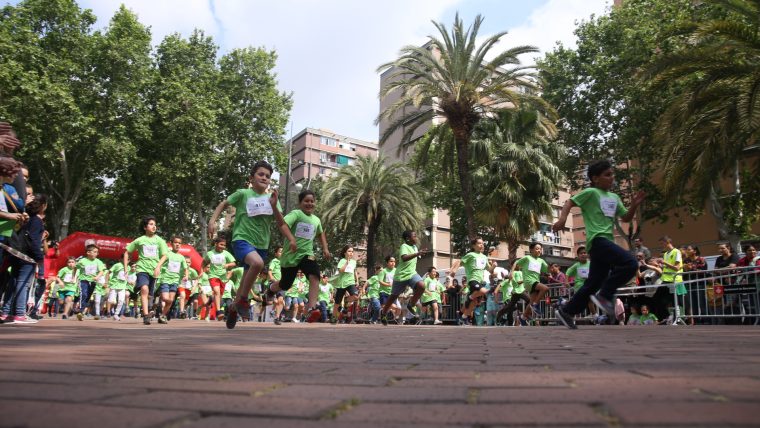 Over a hundred children and young people from the neighbourhood of El Besòs i el Maresme scored a goal against racism by taking part in the second anti-racism tournament organised at the Francesc Abat municipal sports complex, known as La Besonense. Various mixed teams played matches in a competition aimed at putting an end to gender stereotypes in sport and combatting xenophobia and racism. During the tournament, a mural depicting leading sports women was painted on a wall at the complex.

At the sixth inter-school run ‘El Besòs batega’, over 800 children took part by running to promote cultural diversity and social integration in the neighbourhood. At the finish line, all participants were given a fruitellón, a healthy fruit salad using fruit from the municipal market and handed out by members of the Gregal cooperative.

Sport is a tool used by the Neighbourhood Plan to work on social cohesion and coexistence, as well as fostering cultural diversity in the neighbourhoods. La Besonense has been adapted to meet the needs of local residents and entities in El Besòs i el Maresme. At present, besides being a place for children to play all sorts of sports such as cricket, indoor football and softball, the facility is open to local residents and entities to organise recreational activities, meetings and so forth. 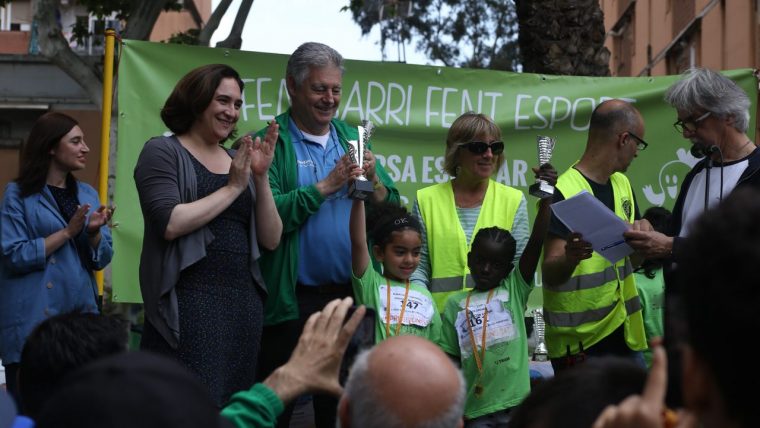 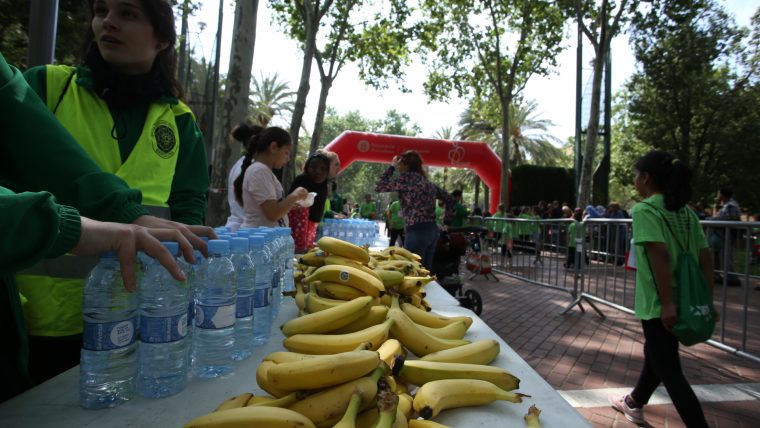 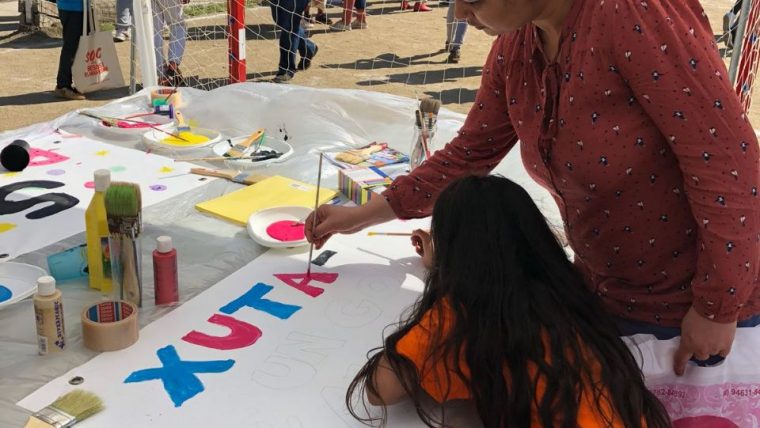 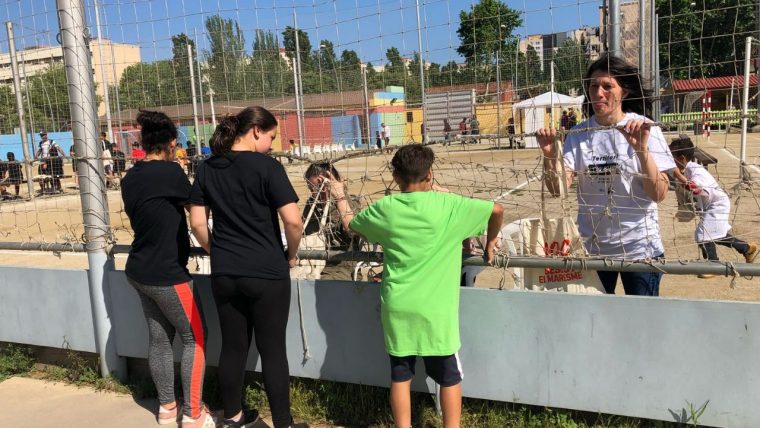