The best tennis returns to Barcelona 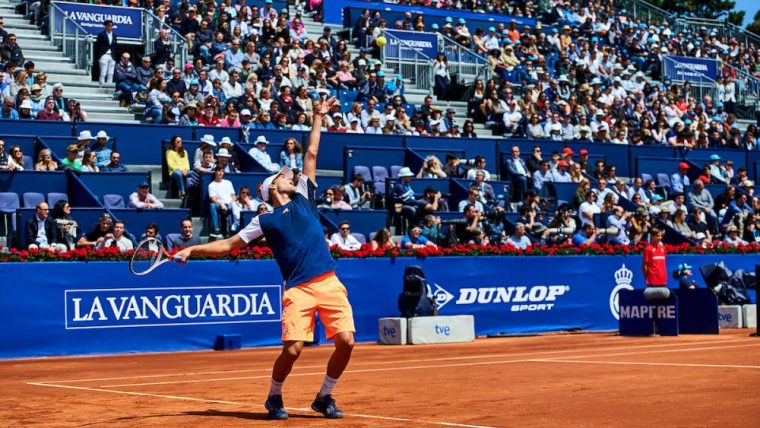 The Saló de Cent chamber at the City Hall set the scene on 13 March for the presentation of the Barcelona Open Banc Sabadell – 66th edition of the Conde Godó Trophy, which will be held from 21 to 29 April.

The Mayor of Barcelona, Ada Colau, hosted the presentation. “It’s with pride that Barcelona is the only place in the world where it’s a club which organises a tournament of these characteristics!”, noted the Mayor, referring to the city’s solid network of clubs. The act was also attended by the Chair of Banc Sabadell, Josep Oliu, the Comte [Earl] de Godó, and the Chair of the Reial Club Tennis Barcelona, Albert Agustí, who described the line-up for this 66th edition of the tournament as “exceptional, probably one of the best in recent years”.

Agustí outlined new aspects of the tournament, which include an eSports competition which starts on 24 March, a tribute to Toni Nadal, whose nephew Rafa Nadal will not be accompanied in Barcelona by the trainer for the first time, and a day to remember last year’s terror attack on La Rambla on 17 August. Referring to the attack, Agustí explained that the organisers felt that this year it’s necessary to “transform the unique photo we produce every year with various tennis places in different spots around the city into an act on La Rambla in recognition of the victims of last year’s attack”.

Rafael Nadal, Grigor Dimitrov, Dominic Thiem, David Goffin, Novak Djokovic will be among the main attractions at the Barcelona Open Banc Sabadell this year, as will Diego Schwartzman, Pablo Carreño and Roberto Bautista, who are ranked among the world’s top 20 players. The tournament features a total of 12 players who figure among the first 26 in the ATP ranking, as well as nine Spanish players currently in the top 100.

“We’re really pleased with the line-up. We have five fantastic players, as well as tennis players who Barcelona is very fond of, such as Kei Nishikori and the finest Spanish players. We also have some of the most promising new talent in this sport, such as Russia’s Andrey Rublev, who heads this year’s Next Gen classification”, explained Albert Costa, the tournament director, during the presentation. Costa is also marking his tenth anniversary at the head of the organisation.

Colau rounded off the act by thanking the organisers for marking the attack on La Rambla on 17 August, something which is important for the city. Finally, the Mayor wished the organisers all the best for a week in which Barcelona will be “the world tennis capital during the Barcelona Open Banc Sabadell”.

Feliciano López will be the representative of the players in the draw of the box celebrated tomorrow at 12:00 in the Fan Corner. The player, number 30 of the world in the ATP list and member of the Club Tennis Barcelona, ​​replaces the Catalan tennis player Tommy Robredo, who was responsible for this mission last year. Among other entities, the draw will be attended by ATP supervisors, Tom Barnes and Carlos Sanchez, as well as with Albert Costa, the director of the tournament. 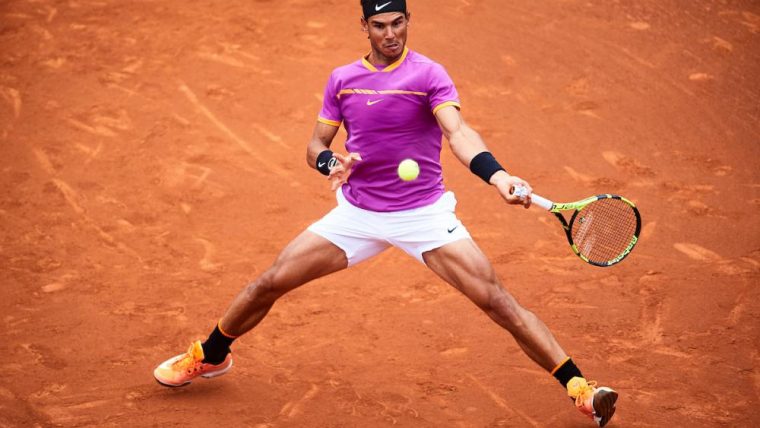 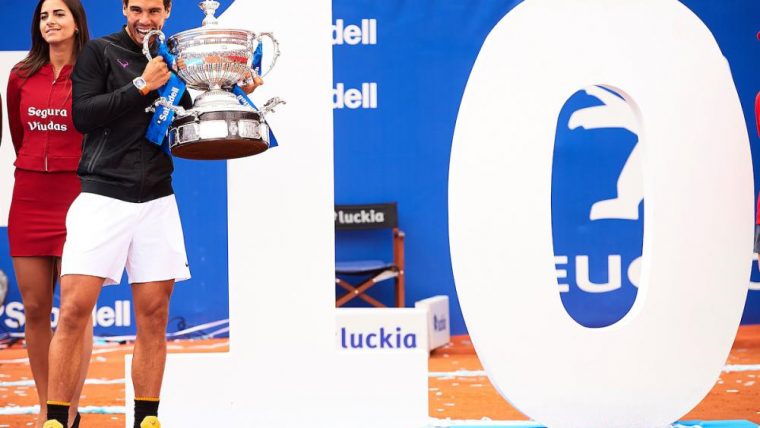 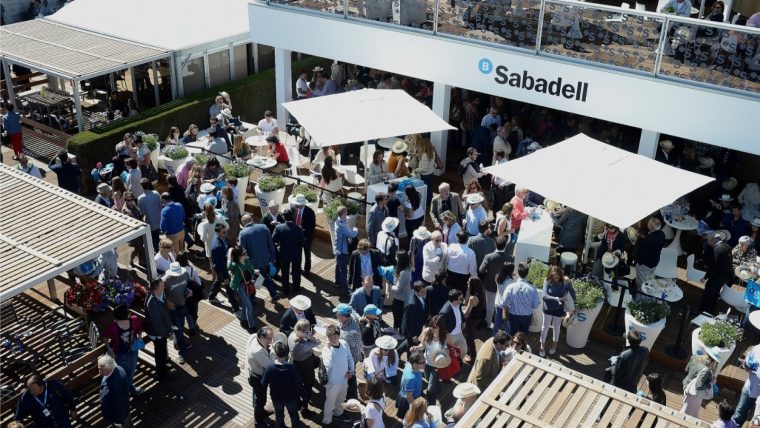 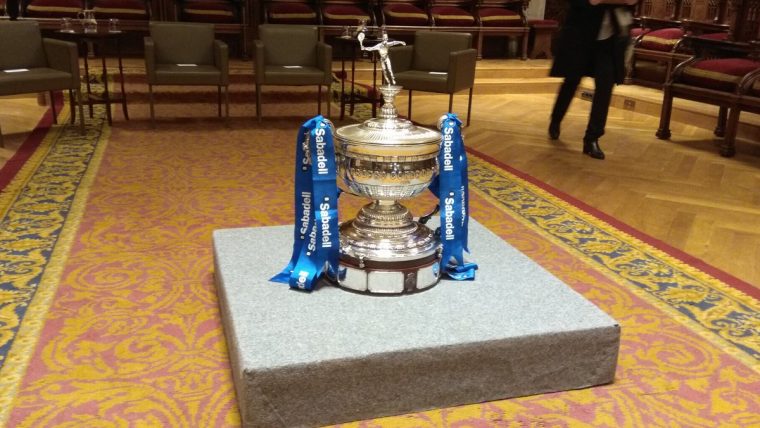 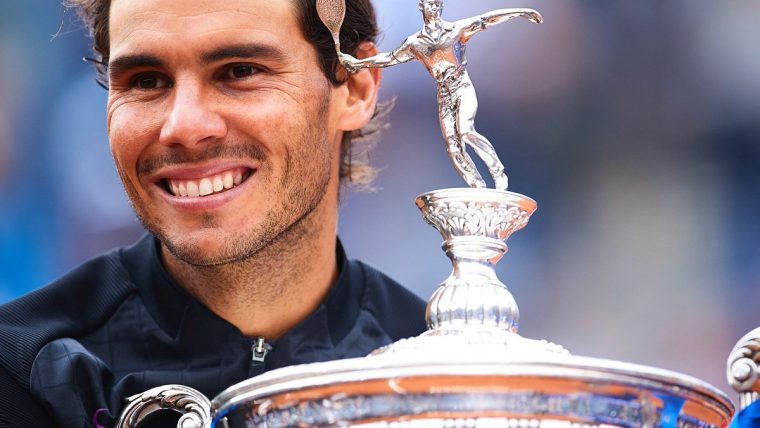 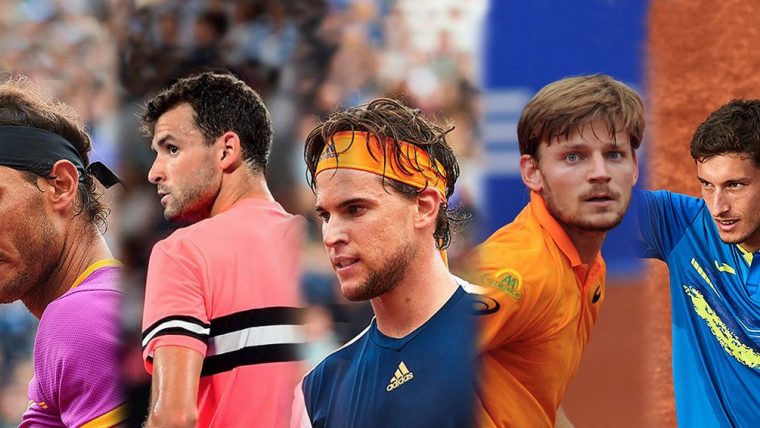 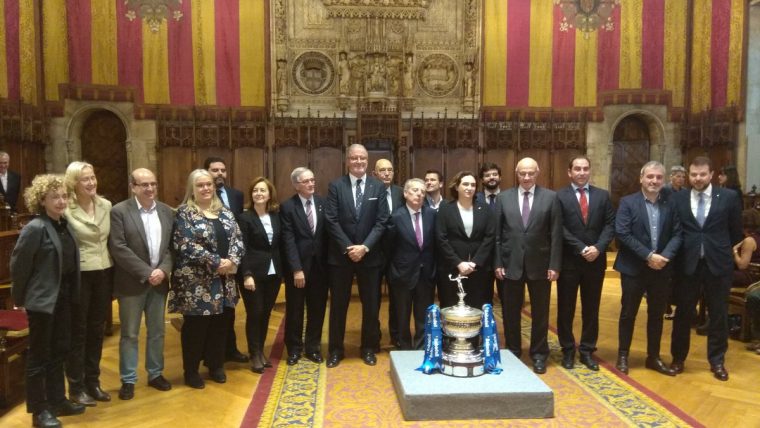 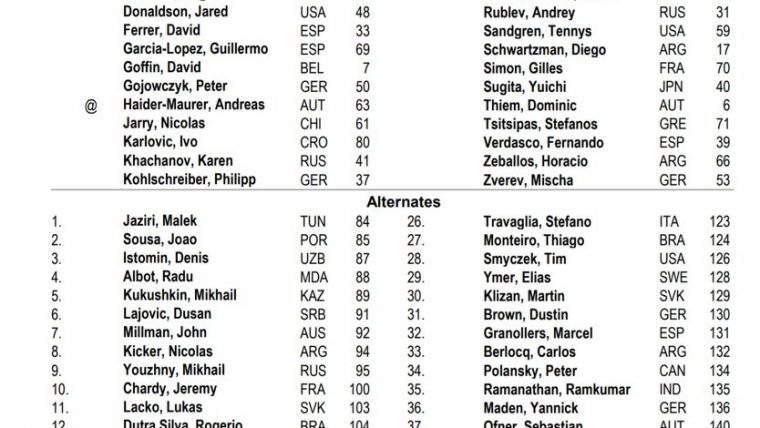