The city awards its gold medal to Pompeu Fabra

In 1938 the City Council awarded its gold medal to Pompeu Fabra, recognising him as one of the most important philologists for the Catalan language. The Spanish Civil War, the republican defeat and the exile to France meant the linguist never took receipt of the medal. Now, eighty-one years on, this historical debt has been repaired and the medal presented to his family. 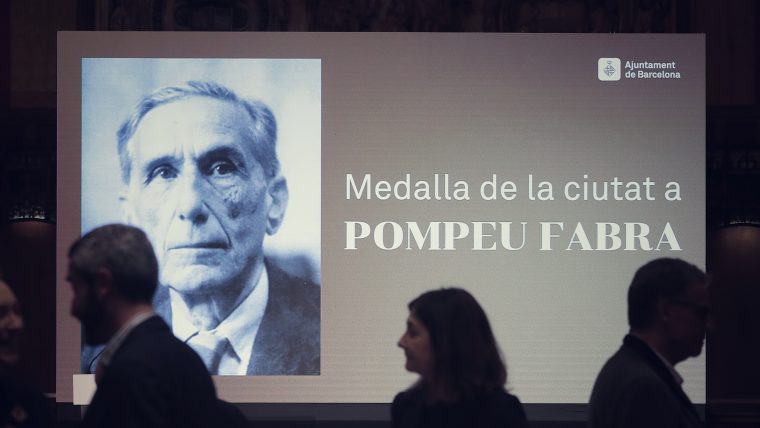 Pompeu Fabra’s grandson, Peio Rahola Fabra, collected the city medal which was awarded to the Barcelona philologist over eight decades ago. The medal is a reproduction of the ones given in the 1930s, with a design by the sculptor Enric Casanova. The presentation ceremony highlighted the importance of Fabra’s work to endow the Catalan language the status of a modern language, as well as his outstanding role as a critical thinker, scientist and rationalist, defender of republicanism, freedom and democracy.

The story behind the medal

The City Council unanimously approved the honour for Pompeu Fabra on 24 February 1938. The city’s highest distinction would be awarded to the philologist as one of those who forged the modern Catalan language, as well as for his activities in the field of science. Given the turbulent times, in the middle of the Civil War and just a few months before the fall of Barcelona, no evidence has been found that the medal was ever awarded.

Pompeu Fabra was forced into exile less than a year after the decision to give him the medal. On 31 January 1939 he crossed the border into France, where he would end up living in Prada de Confluent. He devoted his final years to carrying on with his philological work, passing away in this Pyrenean municipality in 1948. One of his last works, the new Gramàtica Catalana, was published posthumously in 1956.

What is the Gold Medal of the City?

The medal is the highest distinction that Barcelona City Council gives to people who have played an important role for the city through their professional or personal merits. When the City Council decided to give the award to Pompeu Fabra, it was known as the City Medal. Nowadays it is known as the Gold Medal and has been awarded to people such as Montserrat Caballé and Oriol Bohigas.

What other awards does the City Council give?

In addition, twenty-five Barcelona Medals of Honour are given every year in recognition of local people and organisations which promote public awareness, respect towards others and civic values through professional and amateur work in the spheres of participation, volunteer work, associations, sport and culture. 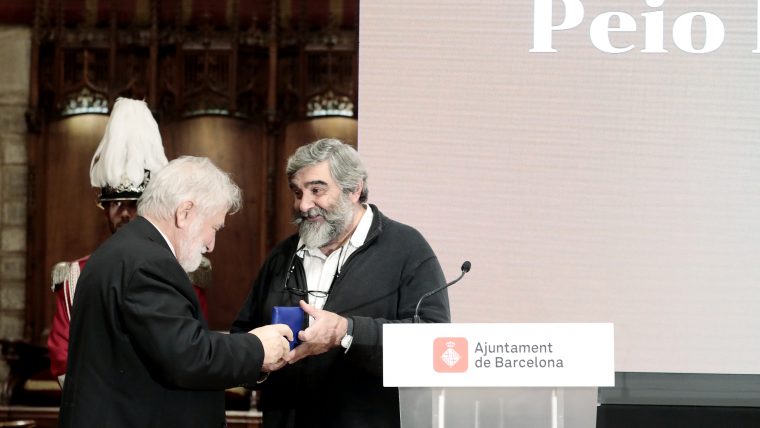 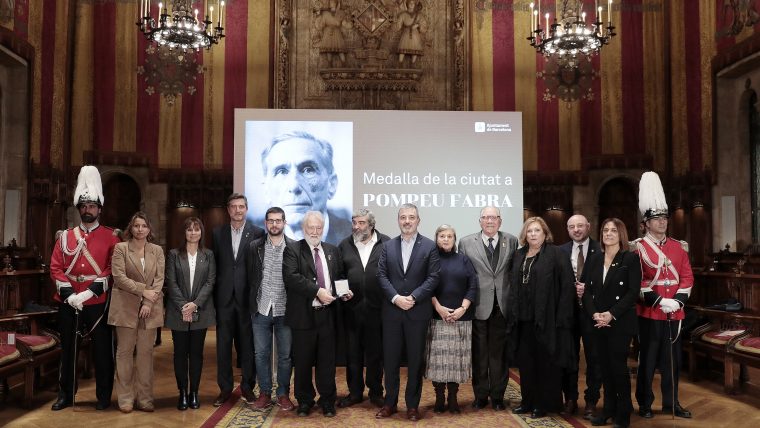