The city in your hands with the new BCN Map

Barcelona City Council has renewed the municipal website map to make it more accurate and practical, with official cartography dynamically updated, usable from all devices and featuring all the city’s services. 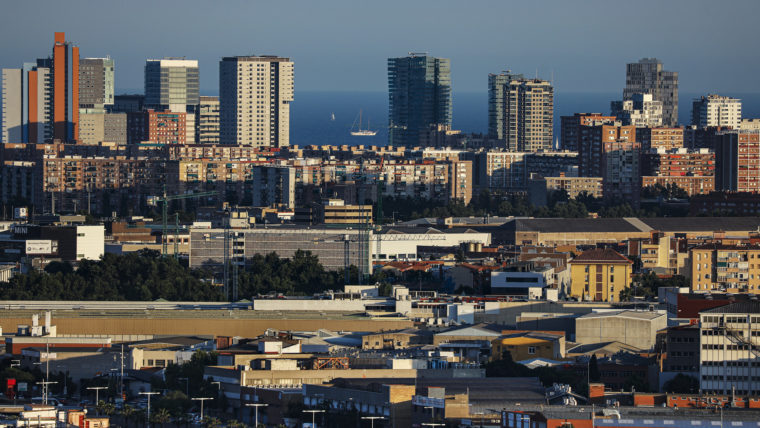 The new version contains the cartography and the official streets for Barcelona and allows users to geolocate and obtain information on over 20,000 spaces and services in a click. The city map features a design which optimises the mobile version and improves its cartographic accuracy.

New features and improvements for the BCN Map include a more powerful zoom, with more detail, new browsing functions and an optimised response time. The map prioritises public transport with detailed information on the metro and bus network and options for getting around by bike, including the direction for circulation in bike lanes.

In terms of design, the map interface has been updated to optimise the mobile version and improve user experience. It also includes new functions to facilitate browsing, such as a filter system and highlighted information.