The Port Olímpic is to be transformed into a genuine public space devoted to the sea, moving away from the current nightlife-based model and instead backing popular nautical activities and doubling public use. Work is due to start next year and conclude in 2022, redefining the sea front along with the project to remodel the Port de Barcelona.

Following the agreement with Port de Barcelona to open up the city’s port and fill it with community activity, the transformation of the sea front continues with a plan to regain the Port Olímpic for use by city residents. The plan has been a year in the making, with local residents, port representatives, environmental groups and municipal groups all involved.

The idea is to draw local residents back to the port via a sea front with more public space and a change of model which leaves behind tourism and nightlife, with all the issues that entails, instead favouring a port devoted to nautical activities, sport and dissemination.

“Between us we’ve sketched a new model for a more open, public and citizen-oriented sea front. We want city residents to return to the Port Olímpic and make it their own”, declared the Mayor, Ada Colau.

Apart from privately-run premises, a new nautical sports centre will be created and the current sailing centre will be extended. There will also be a new dissemination centre for marine knowledge, helping city residents get more familiar with their coastline environment.

The new-look Port Olímpic will reorganise terraces, parking spaces (less surface level parking), paths and roads to attain a high quality open-plan space, where pedestrians can get around comfortably.

The project means the current area of 13,838 square metres of public space will be increased to 48,616 square metres, with more street-calmed areas to walk in, such as the Marina breakwater, new connections between the beach the port and the city, all helping to integrate the sea front into the urban layout. The transformation also means improvements to the infrastructure and waste management.

Work starts next year and should finish in 2022. Before that, in 2020, the management of the port will become 100% municipal and concessions will be granted for new nautical uses around the different spaces there.

The project requires an investment of 38 million euros, to be financed with income from the commercialisation of premises and mooring facilities. 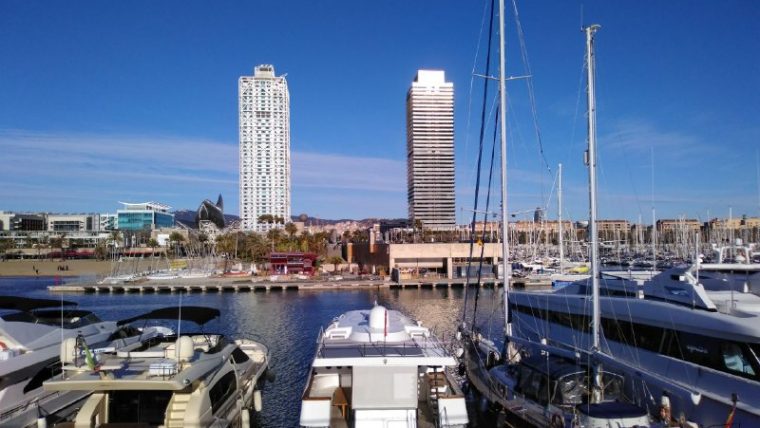 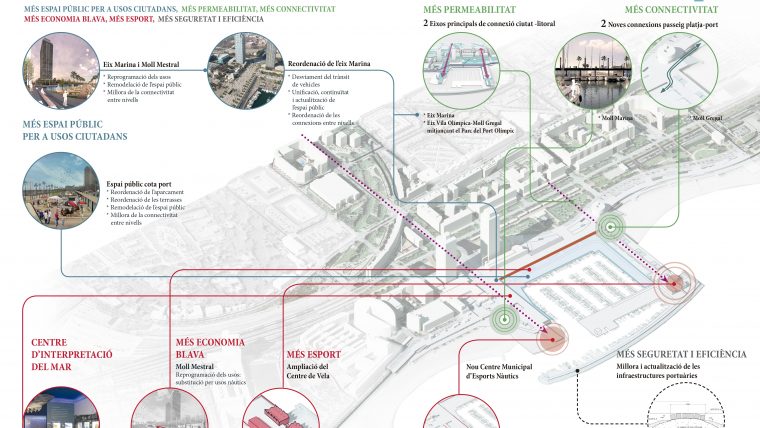 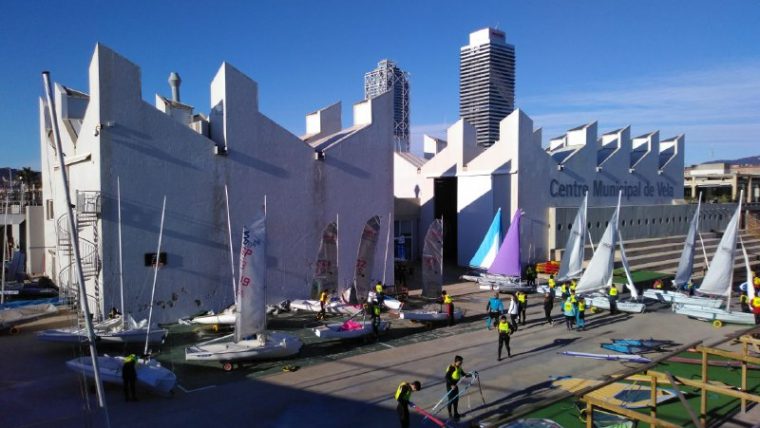 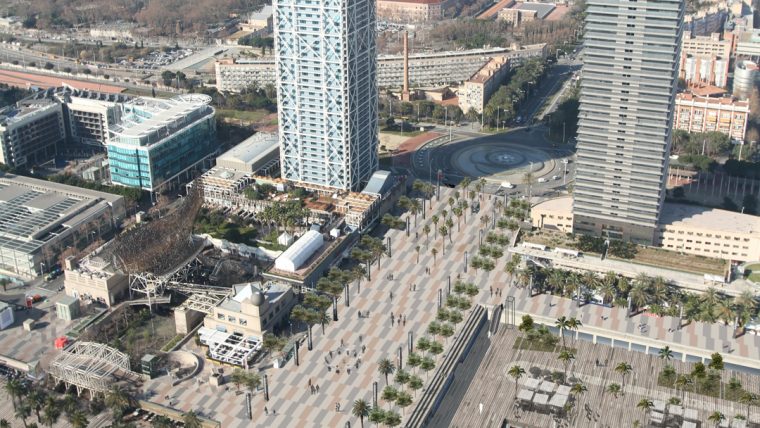 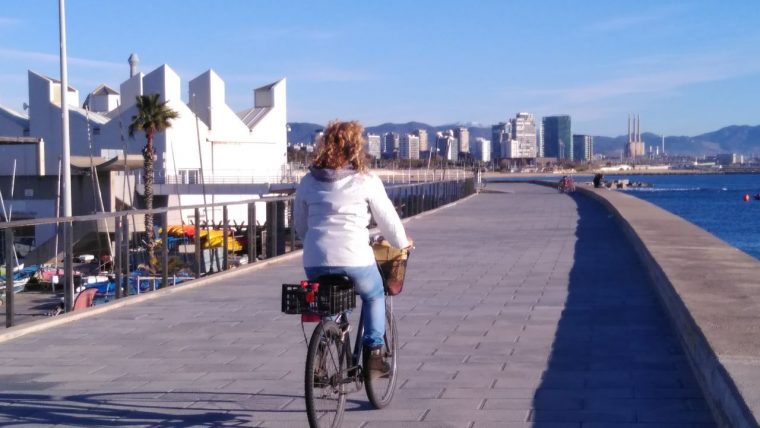 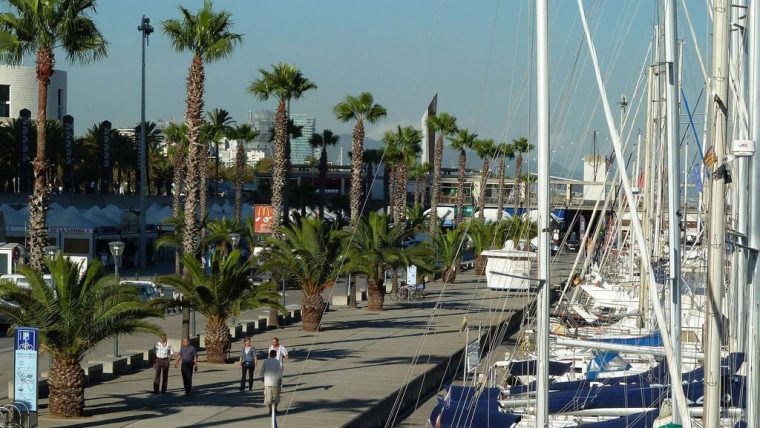 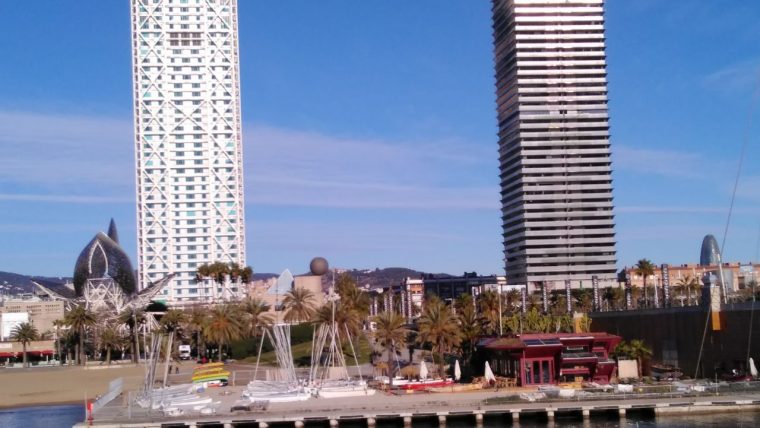 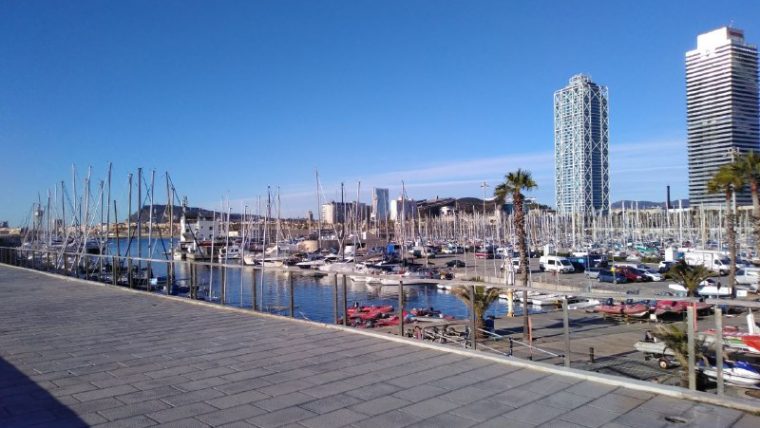