The Clot, Concepció and Horta markets are all now green 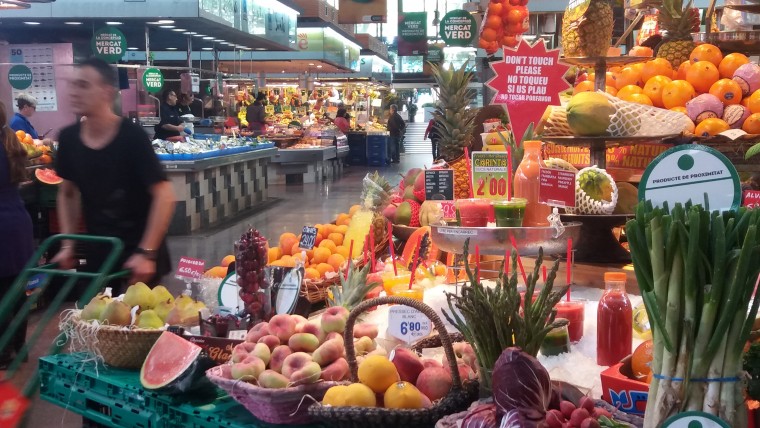 The campaign ‘Mercats verds’ [Green markets], promoted by City Council’s Municipal Markets Institute (IMMB) is beginning to take shape. The campaign kicked off last autumn with a pilot scheme at the Mercat de la Llibertat, now joined by the Mercat de la Concepció, the Mercat del Clot and the Mercat d’Horta, with a further three markets to be added before the year is out. The campaign promotes organic local produce, an objective shared by International Markets Week, from 15 to 31 May.

Around 50% of products sold at the four markets taking part in the programme so far are local, “bit they’re not identified”, explained the Councillor for Employment, Enterprise and Tourism, Agustí Colom. This is precisely one of the features included in the campaign: to make local produce visible using labels.

The aim, according to Colom, is for the network of green markets to spread through the city, “favouring the consumption of fresh, quality, local produce, not only as a healthy habit, but also backing local farm production”.

From 15 to 31 May, International Markets Week is on at 23 markets in the city and at Mercabarna, thanks to collaboration between City Council and Barcelona Provincial Council. A series of activities are being organised for the event and coincide with the ‘Mercats verds’ campaign, with gastronomy events, culinary demonstrations, talks and children’s activities. For the full programme click here. 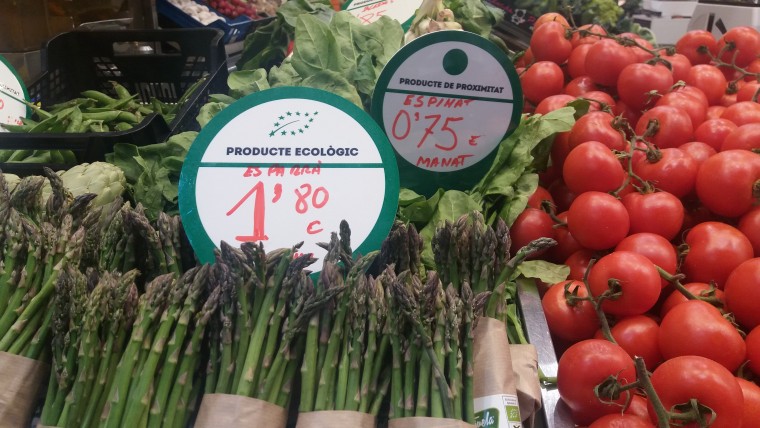 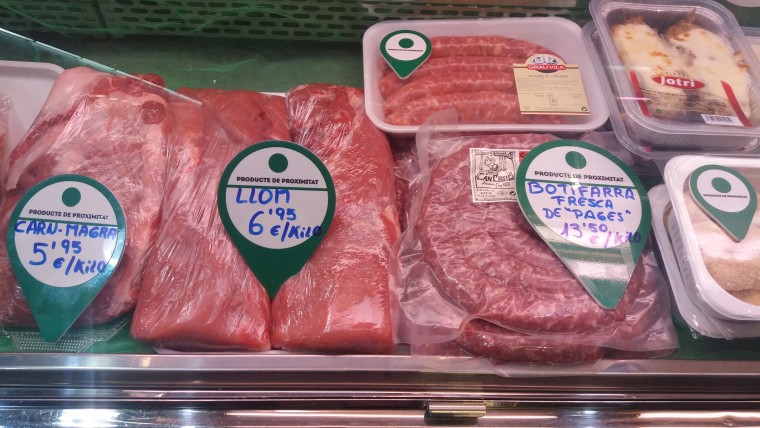 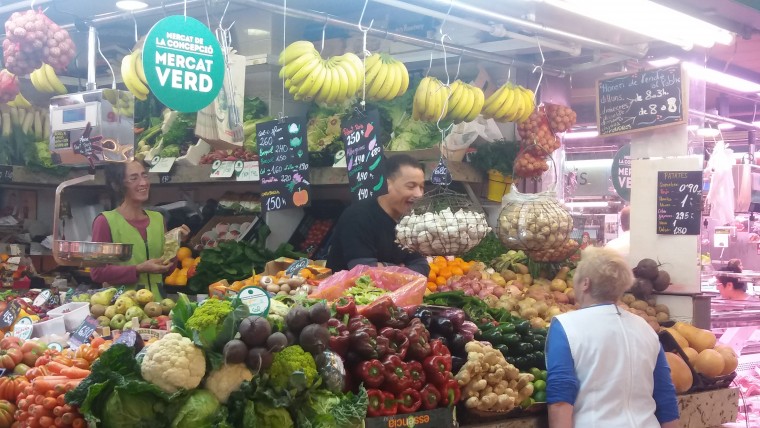