The election process for the Barcelona Ombudsperson gets under way

The city will have a new figure at the head of the ombudsperson’s office in the summer. The current ombudswoman, Maria Assumpció i Planas, has held the position since 2010 and is ending her second and final term of office at the head of the institution. 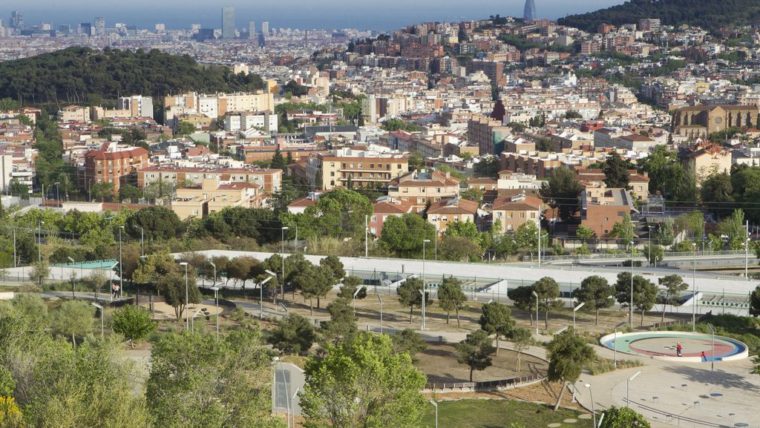 The election process for the Ombudsperson gets under way with the consultation stage, whereby letters are sent to organisations on the register of citizen entities inviting them to put forward candidates for the position.

This first stage began on 15 January and will last two months. Full information can be found on the digital citizen participation platform Decidim Barcelona, and candidacies can be formalised using the City Council’s e-headquarters.

As with the election process in 2016, there will be a second stage for popular support, accompanied by a media campaign to introduce the candidacies. Towards April, local residents will be able to use the Decidim Barcelona platform to support the candidate they want. Nearly 7,000 people took part in this stage in 2016.

The popular support stage is intended to bring the ombudsperson closer to people, to introduce it as a municipal institution which stands up for fundamental rights and public freedoms before the administration, and to strengthen means of active democracy among citizens so that the voice of the people reaches the members of the Full Council.

The final election will be in the summer as part of a full council meeting. 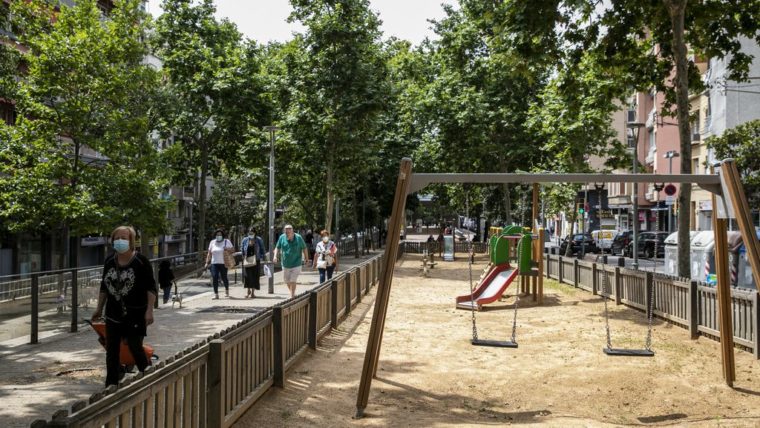