The Fonts Bessones in Pl. Catalunya are now an attraction

On Wednesday night Barcelona City Council switches on the Fonts Bessones [twin fountains] in Pl. Catalunya following a total overhaul. Thanks to the work, from now on the fountain will offer water and light displays.

Video ‘The Fonts Bessones in Pl. Catalunya are now an attraction’

The fountains will have different timetables. In spring and summer, running from April to October, and autumn and winter running from November to March. The spring and summer cycle will see the fountain in operation from 11.00 am to midnight and will include a musical water and light display from Thursday to Sunday between 9.00 pm and midnight, every 30 minutes. The autumn to winter cycle will operate from 11.00 am to 11.00 pm, with the half hourly display taking place on Fridays and Saturdays between 7.00 pm and 11.00 pm.

One of the main innovations of this display is that the music will not be broadcast in the open air. Anyone wishing to listen to the music selected to go with the choreography of the fountains will be able to download an app which will be synchronised with the fountain, offering the viewer the combined display. This system will also be applied to the Font Màgica de Montjuïc as an extra function to the existing sound system. The app will soon be available and can be downloaded at Font BCN de l’Ajuntament de Barcelona.

The work to overhaul the Fonts Bessones in Pl. Catalunya started mid-November and represent an investment of 1.5 million euros. Work was carried both on the inside and the outside of the installations. On the outside the water basins have been re-conditioned and the hydraulic system has been renewed to include four new central spouts and a crown of 40 peripheral oscillating spouts. The circuit of the ornamental cascade generates a curtain of water and a regulated overflow effect around the perimeter. The system is modular and allows for easy dismantling of its various elements, ensuring its functionality and robustness.

The history of the fountains

The Fonts Bessones in Pl. Catalunya are two ornamental fountains located on the upper terrace of the square, by the gallery of statutes which came from the 1929 International Exposition. They are made up of two symmetrical basins and two engineering rooms underneath the square which are accessed via the public transport system. The monument was built in 1959 by Espiau Seoane, who was then the head of the Servei de Jocs d’Aigua i Il·luminacions [water games and illuminations service] at Barcelona City Council. (Images: BTV) 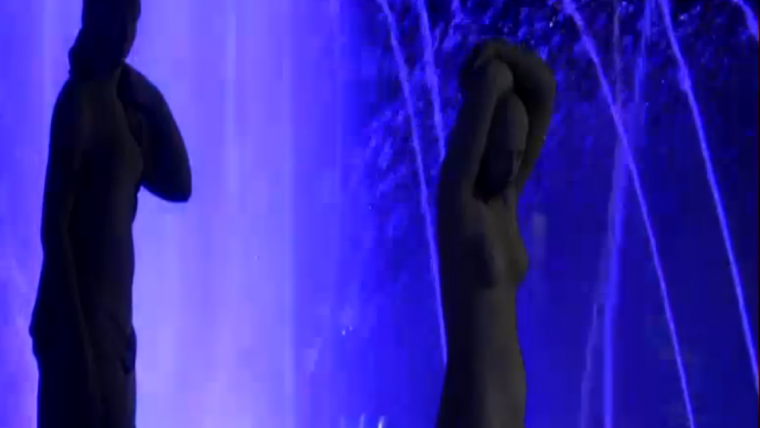 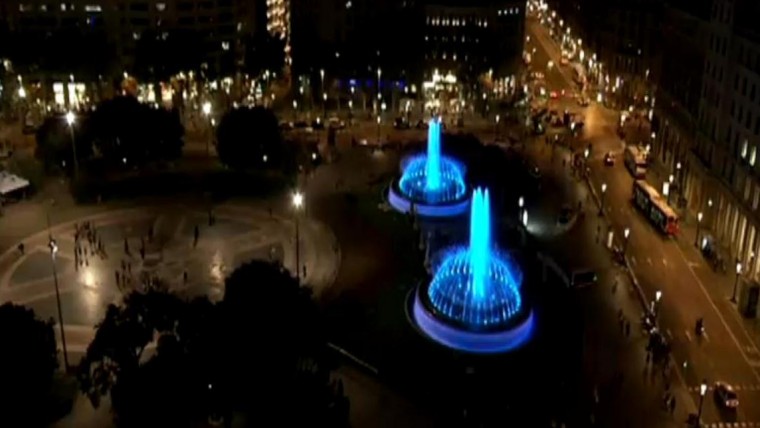