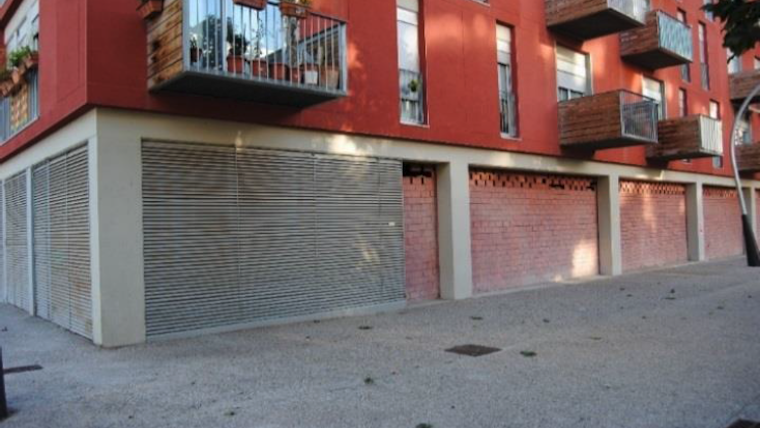 The auction will be held on the 29th of May at 10.00 o’clock at the IMHAB offices on Doctor Aiguader street, number 36. The auction will take place before a notary and the premises will be awarded to the highest bidder, notified verbally to the person that offers the highest price on site.

In order to participate an application letter is required indicating which premises the bidder is interested in. This document may be presented via email to ntorres@imhab.cat or fax to 93 291 85 30, or on paper at the IMHAB offices.

The successful bidders will be awarded a 15 year rental contract, to be renewed annually after that period. They’ll have a 2-6 month payment vesting period, depending on the premises, after which they’ll have to provide a deposit equivalent to two month’s rent.

The City council has organized this auction to provide citizens with available premises to contribute to the economic and social activity of these neighbourhoods.

The first premises is located on number 6 Subirats road, in the Vilapicina i la Torre Llobeta neighbourhood (Nou Barris). It is a second-hand building with a usable surface of 33 square metres. The starting price is 350 euros a month plus VAT.

The second premises is a second-hand building on number 3 Pontons street, also in the Vilapicina i la Torre Llobeta neighbourhood (Nou Barris). It has a total surface of 67 square metres and starting price of 590 euros a month plus VAT.

The last premises to be auctioned are on number 13 d’Anaïs Nin street in the Besòs i el Maresme neighbourhood (Sant Martí District). They are two newly built premises that can be joined into one space as they are separated by a single wall.  The total surface is 253 square metres and the starting price is of 885 euros a month plus VAT.

Interested parties may visit the premises before the auction in order to see their condition. For visits please contact: 93 291 85 38.