The ISE, the world’s top audio-visual fair, comes to Barcelona

The Catalan audio-visual sector is made up of more than 1,100 companies and over 26,000 professionals, with Barcelona as its central. Given this background, the city is preparing to play host to Integrated Systems Europe, the world’s biggest audio-visual sector fair, with a 100% face-to-face format.

The second edition of the ISE to be held in Barcelona and the first after the pandemic, the fair is on from 10 to 13 May. The event had previously been held, for 16 years, in Amsterdam.

The audio-visual sector enjoys a very important presence in Barcelona, cornering 56.7% of jobs and 62% of companies in the Catalan arena. Which is why the City Council has joined forces with the Catalan Audiovisual Cluster and Barcelona Activa to include a stand representing the city in the fair for presenting municipal strategic projects and supporting the local business and academic network.

The Barcelona booth raises the city’s profile at the ISE

The Barcelona stand will have over 250 m2 at its disposal, to be used for promoting the services, resources and programmes on offer from the City Council and through Barcelona Activa to local and international companies and professionals in the audio-visual sector.

The stand will feature Àgora, a space with a programme of activities for presenting the latest new developments and discussing issues of interest. In addition, ten of the sector’s companies will be offering their solutions in the areas of music technology, 3D displaying, technological innovation, integrated systems, streaming, R&D digital technology.

The ISE will also be an opportunity for presenting the new creative industries laboratory in Palo Alto, one of the City Council’s central projects for supporting the audio-visual sector in the city, which is expected to start operating towards the end of 2023.

Finally, some forty of the most important professionals from the local audio-visual ecosystem, including Gestmusic, Filmax, Mediapro and Grup Focus, have helped to create an immersive audio-visual installation, in the form of a tunnel and with 180º projections, which recreates some of the City’s best film locations. 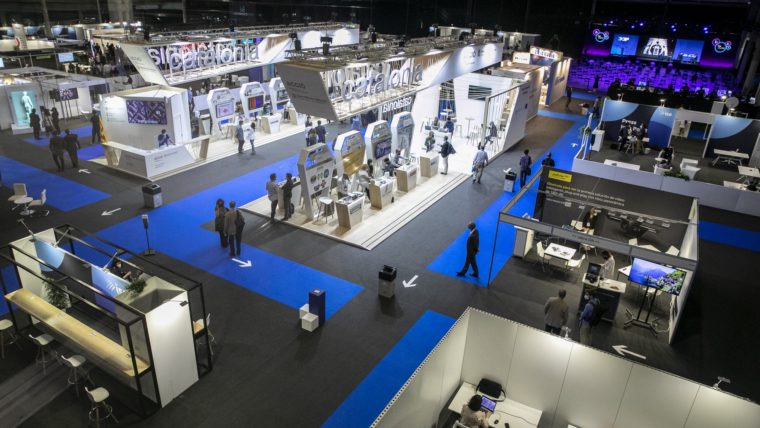 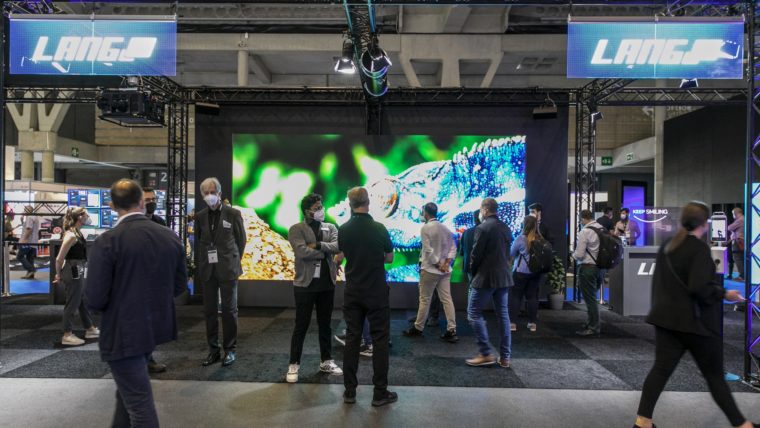