The Mediterranean essence that unites Barcelona and Beirut

Tomás Alcoverro, our country’s longest-serving and most recognised Middle East correspondent, offers an autobiographical text in his new book ‘Un barceloní a Beirut’, an account of a life between Barcelona and the Lebanese capital, two Mediterranean cities far apart, but at the same time close to each other. Beirut is actually the guest city for La Mercè 2019. 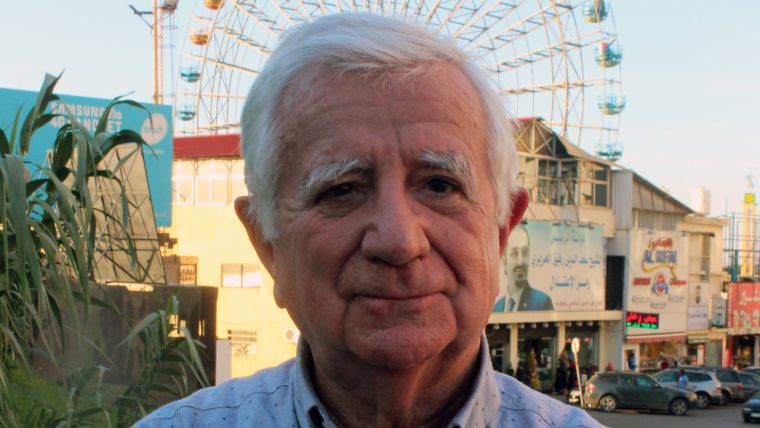 “Beirut gives me life, Beirut teaches me that provisional things last the longest. Beirut is a shower of emotions, an excess of myths and fatalities. A place which is conducive to pleasant encounters. An Arab city, Mediterranean, and Westernised in certain neighbourhoods, it’s where I’d like to grow old”, writes Tomés Alcoverro in one of the accounts in Un barceloní a Beirut, published jointly by Barcelona City Council and Diëresis.

Throughout the book, Alcoverro highlights the Mediterranean essence that unites the two fundamental places in his life: Beirut, his adoptive city, and Barcelona, his city of origin. The link is made clear by the fact that Beirut is the guest city for La Mercè 2019.

The common thread for the book are two urban hubs which, regardless of the physical distance between them, have some shared traits. It’s no surprise that the link between them goes back to the relationship between the Phoenicians and the Iberian Peninsula, and can be historically plotted from the medieval era, when the Crown of Aragon had an influence in the entire Mediterranean region. In short, the book captures the essence of Mare Nostrum, conjuring up Mediterranean civilisations and culture.

The book is divided into ten chapters, each one covering a different theme: from the voices of various writers and journalists who have given accounts of Beirut (such as Josep Carner, Joan Margarit and Maruja Torres), to accounts from different people from the city, combined with personal experiences and an analysis of the social reality.

Tomás Alcoverro is our country’s longest-serving and most recognised Middle East correspondent. He has put his name to over eight thousand reports, narrating the dramatic current affairs of this corner of the world for the Barcelona newspaper La Vanguardia. Alcoverro lives in Beirut, the Lebanese capital, where he has been an outstanding witness to the crises and changes in the region. 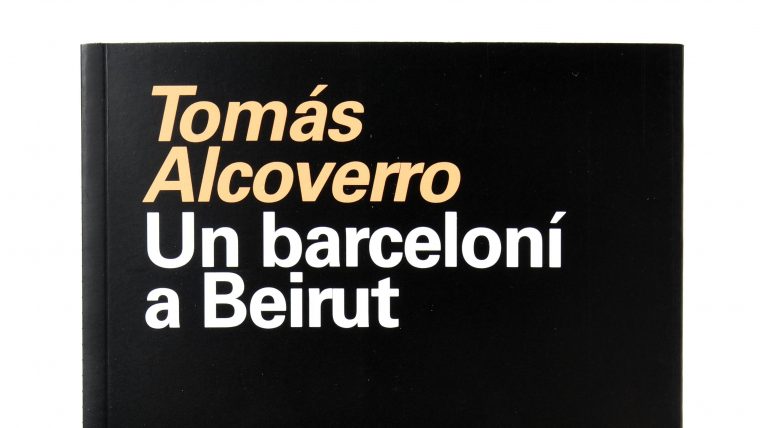 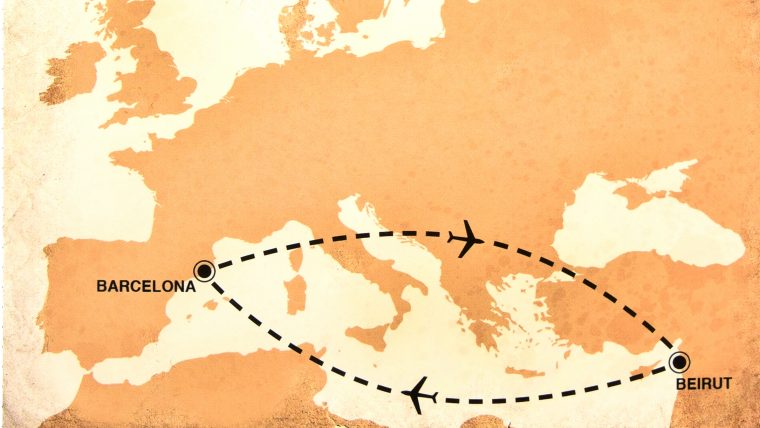 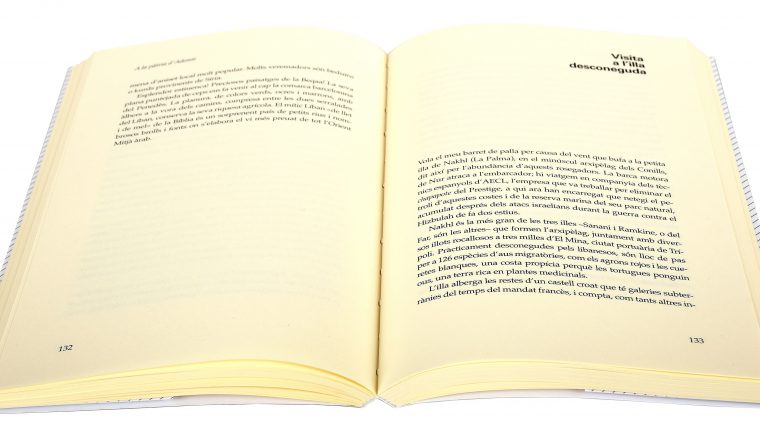