The metro service will be operating at 100% as from Monday

Train journeys are back to normal along the sections of the L1 and L4 lines affected by renovation work this summer and extra services have been provided in the network to make mobility during the back-to-school period easier. 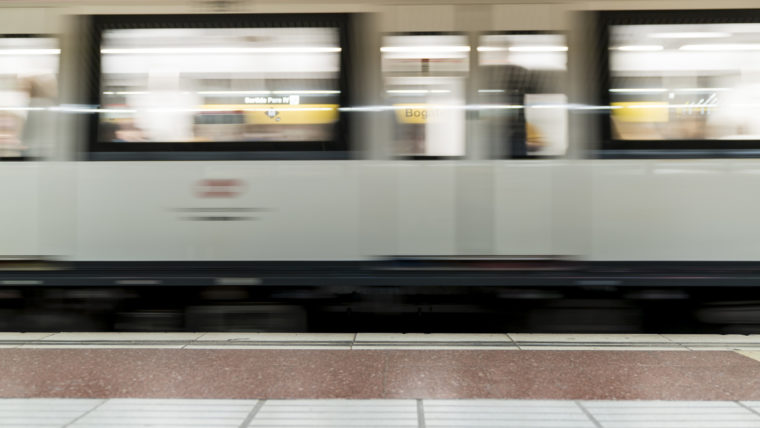 As from this Monday, 31 August, all the network’s trains will be in service during the morning rush hour, two weeks earlier compared to last year, to make mobility easier during this current health crisis.

In addition, the service will be expanded with an extra five trains all together on the L1 and L5 lines compared to the previous school year, bringing a total of 159 trains during rush hours.

To enable safer travel on the metro hydro-alcoholic gel dispensers have been put up and extra online information provided so users can know how crowded each line is in real time.

It is mandatory for metro users to wear a mask and frequently wash their hands and to avoid rush hours as far as possible.

Improvements to the L1 and L4 lines

The L1 service between the Hospital de Bellvitge and Santa Eulàlia stations resumed on Sunday, 30 August. The initiatives carried out on it over the summer included:

The L4 service between the La Pau and Selva de Mar stations resumed service on Monday, 31 August. The initiatives carried out on it over the summer included: