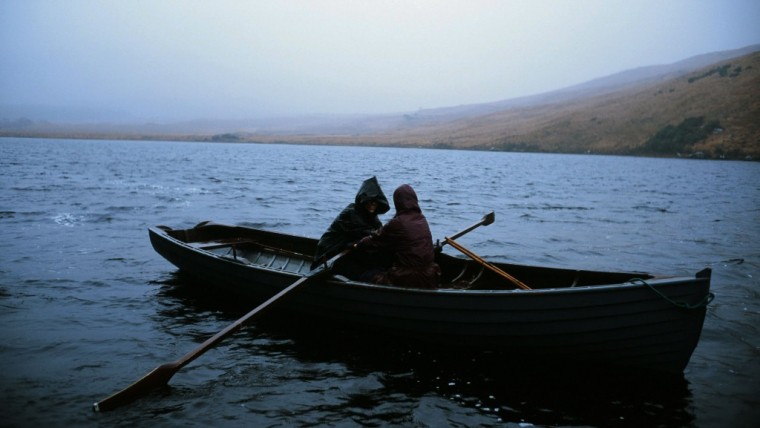 The La Virreina Image Centre is hosting the exhibition ‘Catalonia in Venice. SINGULARITY’, a work by the film director Albert Serra which represented Catalonia this year in the Collateral Events section at the 56th Venice Biennale.  Based on the concept of singularity, Serra conceived this new work as a large audio-visual installation which will be on display until 14 February.

The original inspiration for the proposal comes from a dialogue between Albert Serra and Chus Martínez on the concept which gives the project its name. Singularity is the term used by mathematicians and researchers into artificial intelligence when referring to the moment when our relationship with machines changes, when technology ceases to be a tool and becomes a companion for the human species.

The entire film speaks about the present, the abandoning of complexity, of the aspirations of factions and individuals, the absence of intelligence in the relationship with others, but also in the current relationship with cultures and with art, with rigour as a future synonym of beauty.

The work, chosen to project Catalan art at one of the most prestigious international events, now comes to Barcelona courtesy of the La Virreina Image Centre and the Institut Ramon Llull. The collaborative initiative follows on from the itinerant exhibition ‘25%. Catalonia at Venice’, an internationally-acclaimed production by the Institut Ramon Llull for the 55th Venice Biennale which was presented at the La Virreina Image Centre in the spring of 2014.