Work to turn the old market into a new community and cultural space has finished. Thanks to an investment of more than two million euros, the building, which had been derelict since 2009, has been comprehensively renovated. The new facility will be communally run and promote the area’s revitalisation. 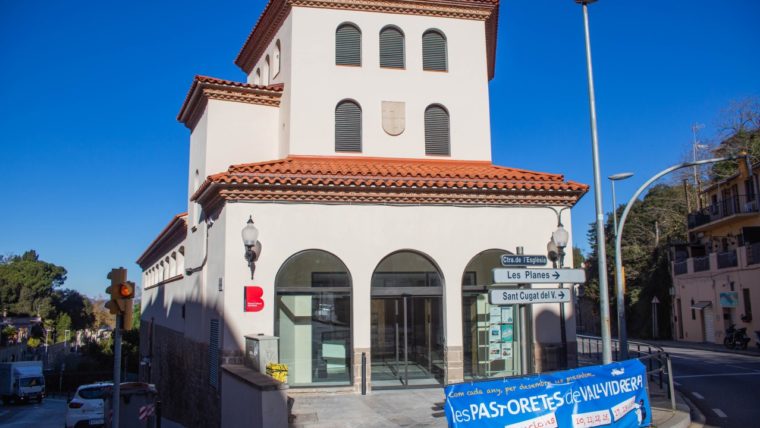 The Sarrià – Sant Gervasi district has a new facility. Thanks to a municipal investment of over two million euros and a comprehensive renovation, the old Mercat de Vallvidrera is to be a cultural centre from now on.

Built in the 1950s, the building had become obsolete and been in a precarious state of repair since 2009. Work was started in January 2020 on the more than 570 square metres of gross floor area at the disposal of the space. This involved a complete remodelling of the former market’s interior and the renovation of its facades and roof preserving the building’s original design and decorative elements. The renovation led to a redistribution of the building’s interior so as to achieve an open hall, which will be the facility’s main space.

The new centre will be communally run and multi-purpose in nature, meet the needs of the area’s associations and play host to community and cultural initiatives. Thanks to its strategic location, the facility will be a driving force behind the revitalisation of the Sarrià – Sant Gervasi mountain’s neighbourhoods and encourage cohesion in the association fabric.

The Vallvidrera – Vázquez Montalbán Community Centre’s activities have been provisionally moved to the new space, since the end of November, during the renovation work on the centre, which will start in February and last for fourteen weeks. 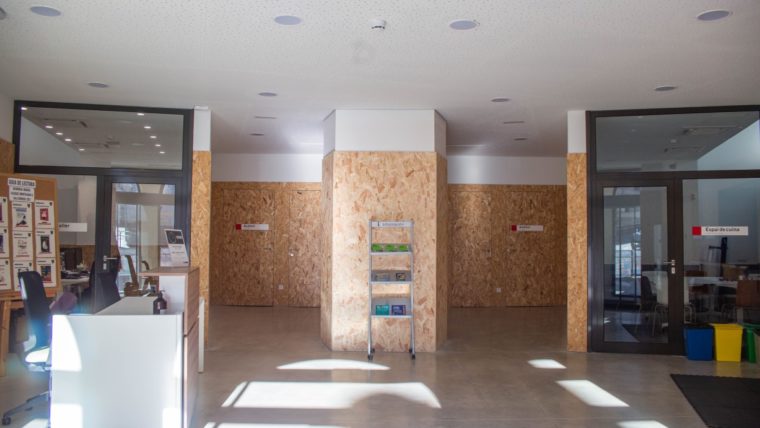 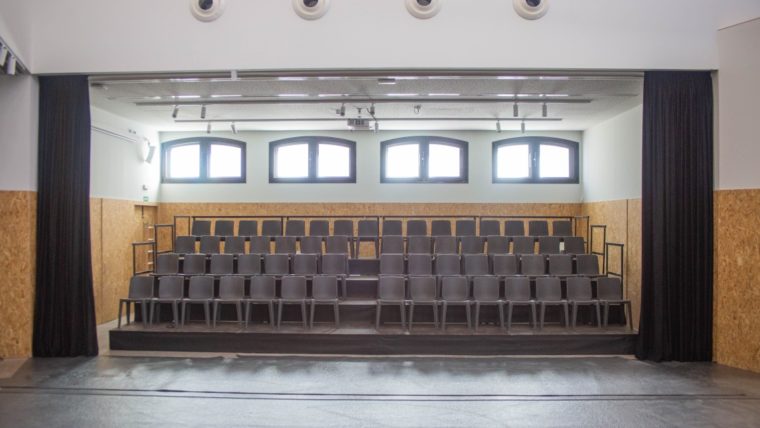