The participatory process to rethink the 22@ concludes

A year and a half after the launch of the participatory process to rethink the 22@ district, a concluding meeting was held to share all of the proposals made and jointly define the most broadly accepted measures and priorities in order for a feasibility study to be carried out. 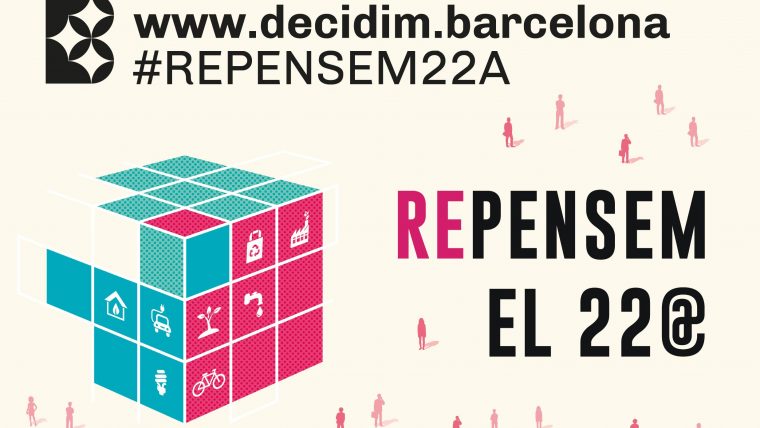 The results of the participatory process are meant as tool for analysing and proposing solutions for the current challenges faced by the neighbourhoods of Poblenou and El Besòs i el Maresme, where the Pla22@ is located.

The final meeting included a public presentation of the analysis of 35 needs and issues identified in the 22@ neighbourhood, as well as 45 proposals from the public made during the process. Proposals tackled spheres such as housing, commerce, facilities, heritage, public space, mobility and the economy around offices and industrial premises.

The proposals aim to create an urban model which helps to foster neighbourhood life, the promotion of public housing with social rents, various public facilities, local commerce and more.

The participatory process ‘Repensem el 22@’ started in October 2017. After an initial information stage, needs and issues for the 22@ district were addressed in the public analysis stage in January and February. To make this possible, 809 citizen surveys were conducted and four routes based on gender perspectives were organised.

Once the social, urban and economic challenges were identified, a series of debates were organised to gather proposals in March and April. In all, fourteen sessions were organised for local collectives and social bodies, as well as two open sessions for local residents.

Over a thousand people took part in the process, either in person or digitally, by using the decidim.barcelona platform. 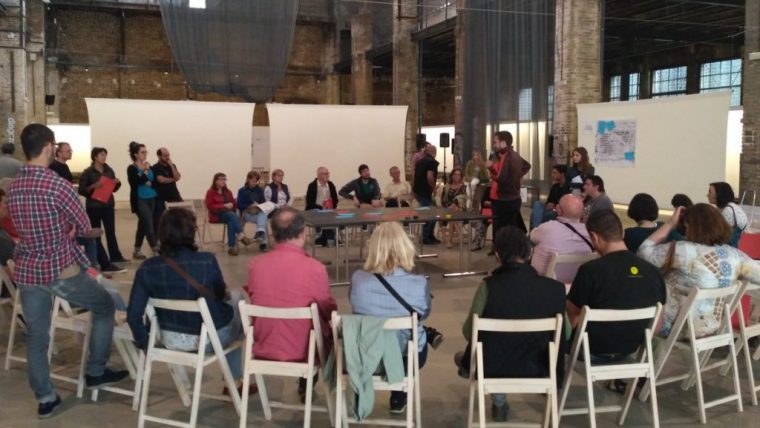 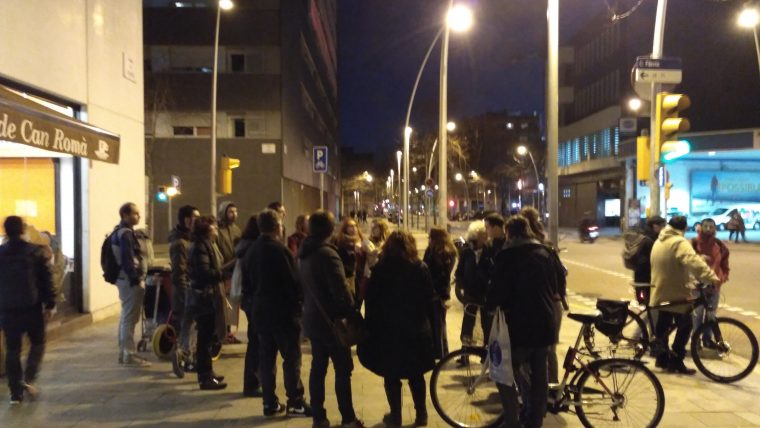