The privilege of living in La Pedrera

Carmen Burgos has lived on the second floor of Casa Milà, popularly known as  La Pedrera, for 55 years. La Pedrera is a Modernista (Art Nouveau) site built by the architect Antoni Gaudí in 1906-1912 and catalogued as World Heritage by UNESCO in 1984.

Having lived in several different places in Catalonia, in 1960, Carmen Burgos and her husband, the notary public Luis Roca-Sastre, began renting an apartment in la Pedrera. And they have stayed there ever since. Carmen cannot conceal her emotion as she tells this story, for her husband, who died just a few years ago, truly loved the building. “He would walk silently along the corridor in our house, because he said it inspired him”, she remembers, as she gazes at the skylight through one of the eleven windows in her home. The view she enjoys is, in fact, the same one that delights visitors taking a tour inside La Pedrera. Carmen, of course, can enjoy this splendid view at any time of day.

These are large apartments, measuring 300 square metres, with plenty of light. As Carmen says: “Gaudí was the architect of light and silence”.  Indeed, although she lives in one of the most visited buildings in Barcelona, complete calm reigns in Carmen’s home. “And in summer”, she adds, “If I open the windows I can enjoy the sounds from the concerts on the roof”.

Even after 55 year, some are still surprised when Carmen says where she lives. One of the most frequent questions is how she puts up with so many tourists. “They don’t bother me”, she says, “They don’t come into my house or use my lift. In fact, my husband always said that we were privileged to live in La Pedrera.”

There are still four apartments in La Pedrera rented by private individuals, as well as another three leased to companies of different types. The other floors are occupied by Fundació Catalunya – La Pedrera. The building also houses an important cultural centre, one of the most important in Barcelona in terms of activities organised and museum sites and public spaces managed. 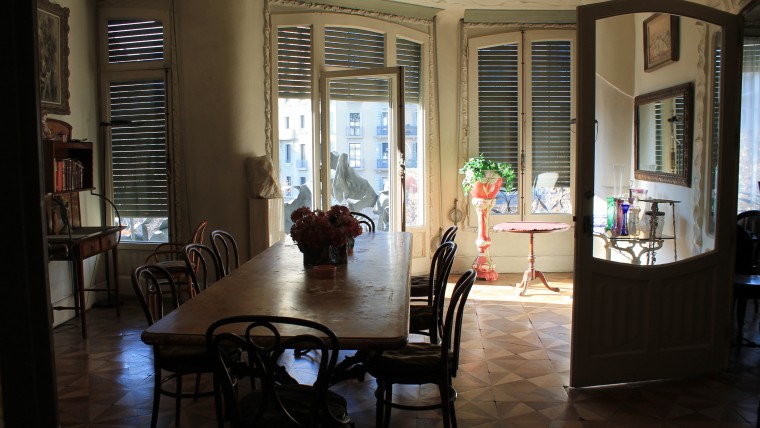 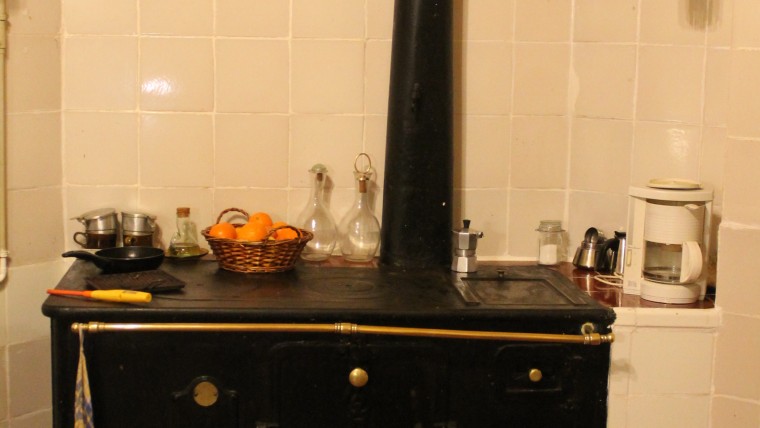 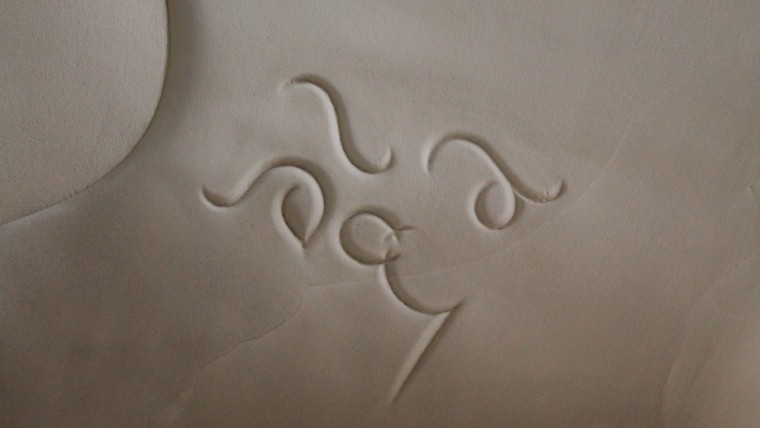 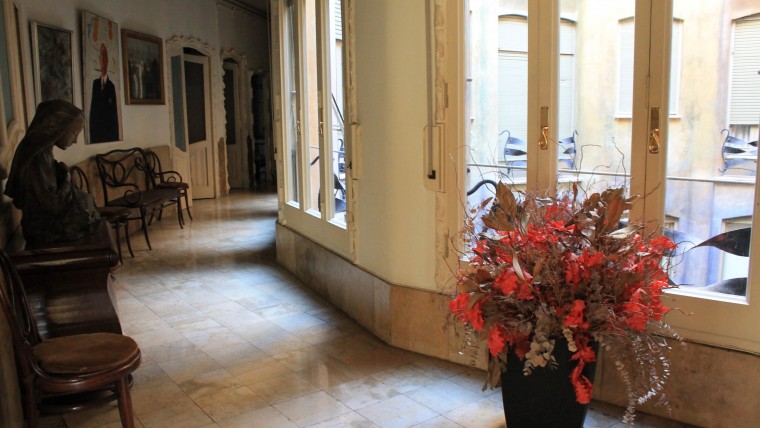 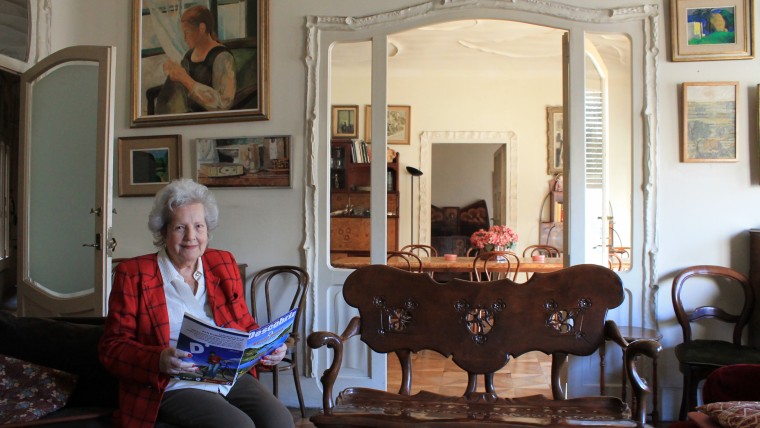