The regulation of tourist accommodation favours quality of life for residents

The plan promotes a sustainable urban model to make tourism compatible with residents’ basic rights. Four zones are set out, with specific regulations based on pressure from tourism and the urban make up of each area. The measures to be applied include a variety of action, from natural decreases in the centre to contained increases in uncongested areas.

The municipal government has initially approved the special urban plan for tourist accommodation (PEUAT), a tool for making this sort of accommodation compatible with the quality of life of local residents. To preserve the rights of residents to housing, rest and privacy, the plan means no homes used as residences prior to 1 July 2015, when licences were suspended, may be converted into tourist accommodation.

Similarly, any hotels, holiday apartments, hostels, tourist lets, youth hostels or residential lodges wishing to open in the city will have to be in a building exclusively allocated for that activity (except for ground floor premises), and in streets which are at least 8 metres wide. Student residences will not be allowed to combine uses and will have to be linked to a teaching institution via an agreement.

In the case of tourist accommodation (HUT), the PEUAT establishes zero-growth in the whole city. The overall number of establishments in the city will be maintained and, to ensure balanced territorial distribution, the plan limits new licences to decongested areas and means they will only be issued following the closure of another establishment.

In the city centre, maintaining the accommodation on offer comes down to not allowing additional places. When an establishment closes and another licence may be granted, it will be issued for the same number of beds. In decongested areas, sustainable growth will be established, with a maximum of 4,025 places across eight districts and linked to distance criteria.

Another zone includes three large areas of transformation in the city, La Marina del Prat Vermell, La Sagrera and the 22@ area. In these zones the maximum number of new hotel places will be limited to 1,480, 3,000 and 3,200 respectively. Elsewhere, in the old quarters of the Sants, Les Corts, Sarrià, Horta, Sant Andreu, Camp de l’Arpa del Clot, El Farró, Sant Ramon Nonat and Vilapicina neighbourhoods, additional conditions will be included.

Having been initially approved, the PEUAT document will now be publicly displayed for three months as from 14 March. Explanatory sessions will also be organised with key parties which took part in the active listening process, prior to the drafting of the document, and various informative sessions around the municipality. 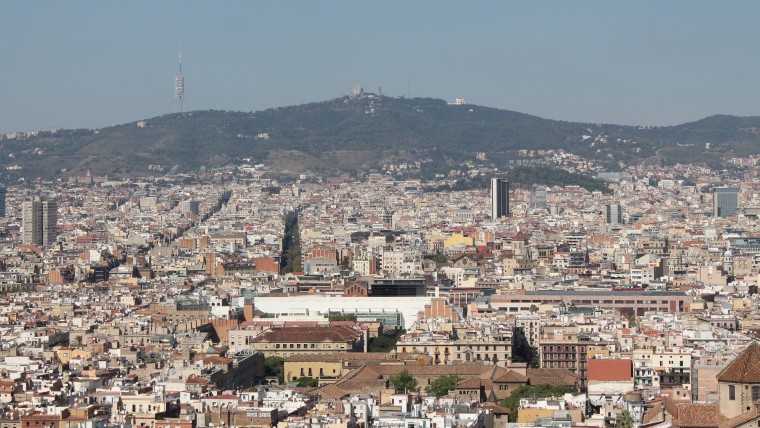 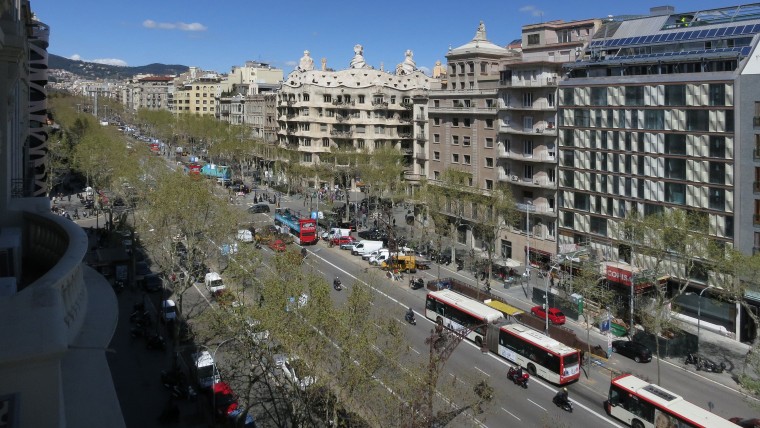 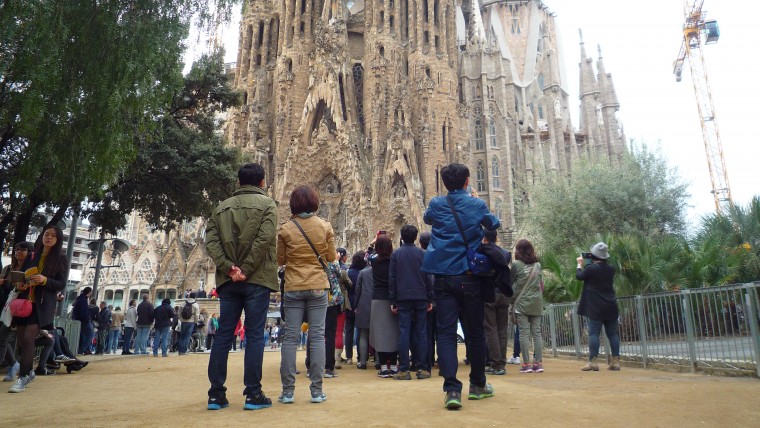