The European Commission has given an award to the renovation project for the Torre de les Aïgues del Besòs. The project was carried out by BCN Water Tower, a collective made up of the architects Joana Olona, Antoni Vilanova and Eduard Simó, and the geographer and historian Mercè Tatjer. 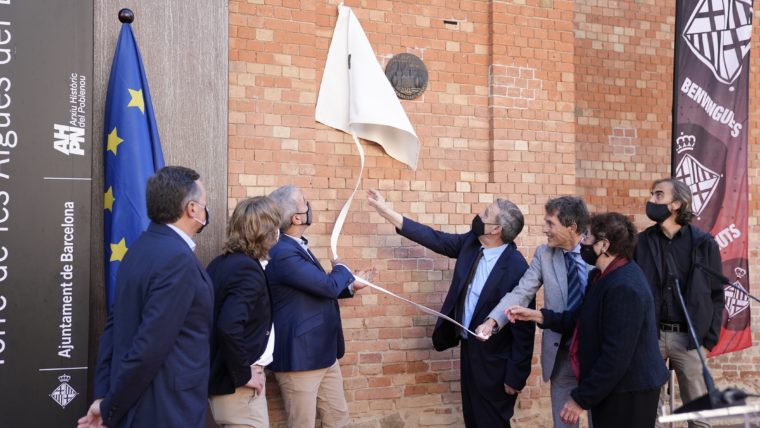 The Europa Nostra are among the most important awards given by the European Union within the Creative Europe programme. Awards were also given to 24 heritage elements in 18 European countries, chosen by a jury of heritage experts.

BCN Water Tower was set up in the year 2000 to work with associations, local people and former industrial workers from Macosa-Alstom to recover the Torre de les Aigües del Besòs as a reference to the neighbourhood’s industrial past.

The renovation project for the tower and its annex of the Casa de la Vàlvules began in 2001, although it wasn’t until nine years later that work started on the structure, the walls and the rooftop. Finally, the project was completed with the transfer of the Poblenou Historical Archive to the renovated Casa de les Vàlvules. 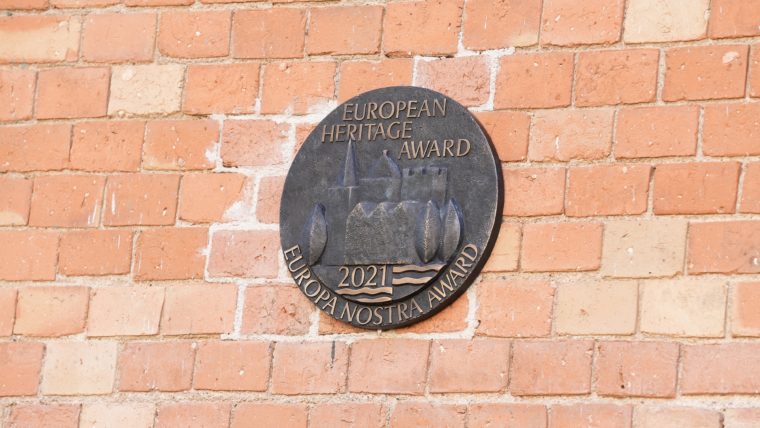 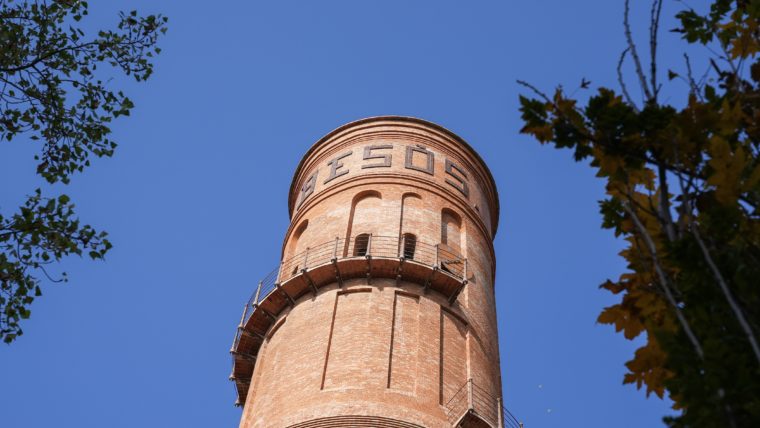