According to the budget agreement signed between the city’s governing parties and the ERC municipal group, a development fund of 30 million euros has been established to invest in local projects in all city districts. The move will see 83 projects implemented in 2021, with a direct impact on citizens, a special emphasis on improvements to urban space and a boost to support provided by social services. 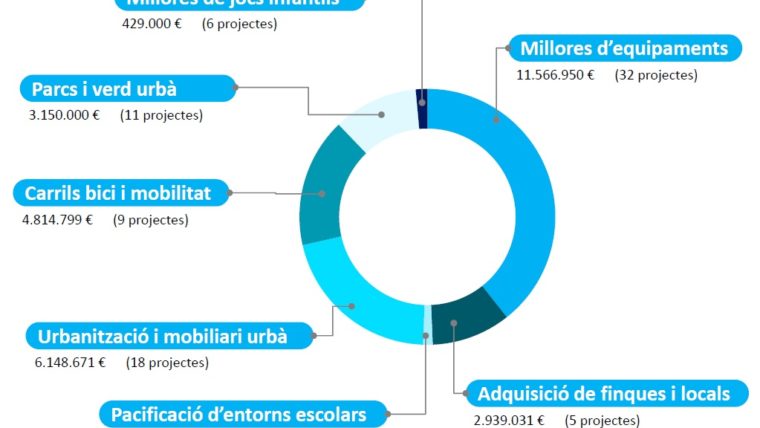 The decision has been taken to allocate two million euros to each district, with the other ten million to be distributed according to criteria on population and income. Work has been done in recent weeks to define the projects to be funded, with district councillors from the three municipal groups all involved.

The bulk of the investment will be for projects to improve public space, including facilities, parks, children’s play areas and bike lanes, as well as the acquisition of properties and premises deemed of public interest.

The agreement also provides a boost for support provided by social services, with specific action to tackle the social housing emergency, direct support for the city’s production and employment network and projects to foster economic activity.

All projects will need to be approved by the three municipal groups which signed the agreement, and to be executed in 2021. A monitoring commission will meet every two months to oversee the process. 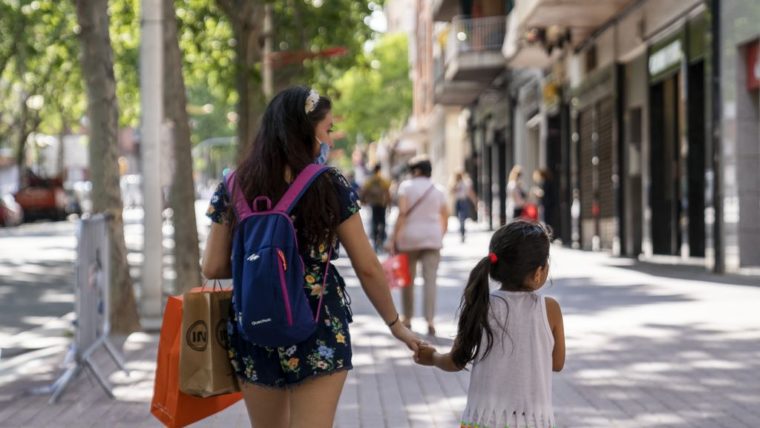 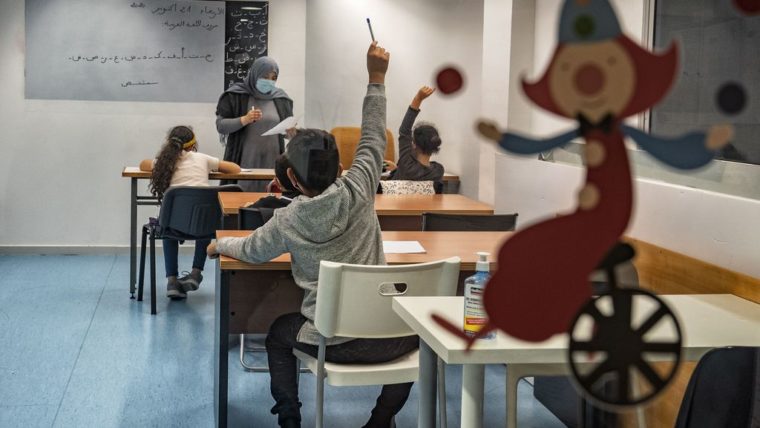 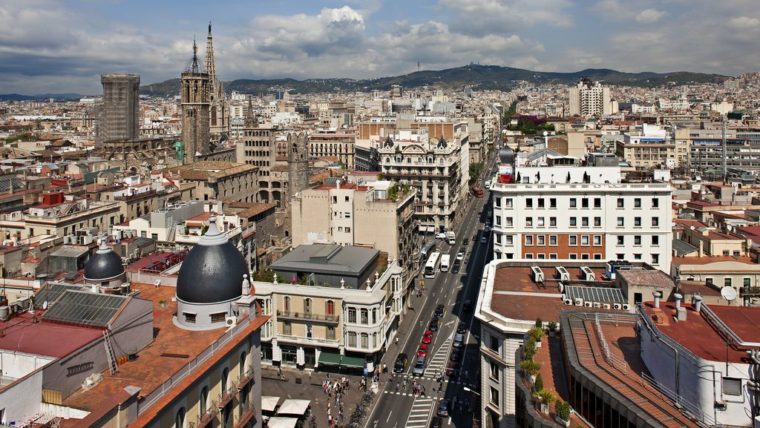