Three information panels to regain the memory of the republican Barcelona

The Second Spanish Republic allowed for the promotion of many city projects which give us an idea of the values of republicanism. Information panels have been set up at three specific locations as part of the Republican Spring: the Dispensari Central Antituberculós, in El Raval, the Casa Bloc, in Sant Andreu, and the Estadi de Montjuïc, in Sants-Montjuïc. 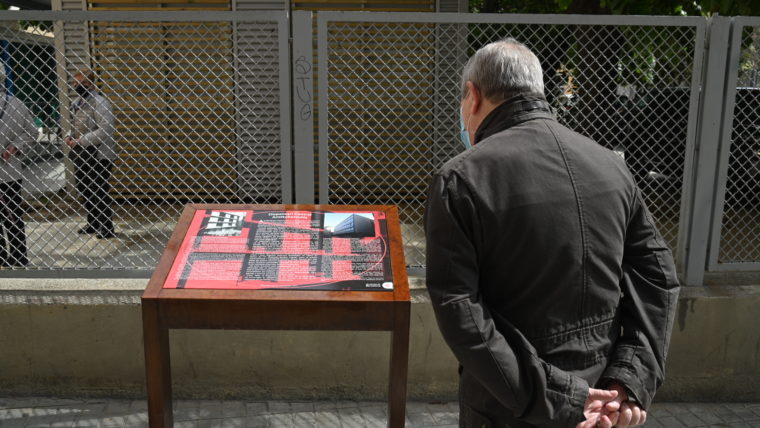 Regarded as one of Europe’s masterpieces of rationalist architecture, the Dispensari Central Antituberculós was built in 1934 as part of a programme to socialise healthcare and combat venereal and lung diseases which caused numerous victims. The republican authorities promoted its construction given the significant health issues and the high demographic concentration in the district of Ciutat Vella.

The Catalan Ministry of Health started renovating the building in 1982, and in 1990 it became a primary healthcare centre.

Following the Barcelona International Expo in 1929, the city and the whole country fell into a severe economic crisis which pushed up unemployment and accentuated social problems.

New policies were pursued under the Second Republic, giving rise to the project for the Casa Bloc in Sant Andreu. The building sought to create a housing model which would improve life conditions for the working classes.

During the Francoist dictatorship a block was added in the communal area, known as the ‘ghost block’, to house the families of police officers. The southern wing was used as a residence for military widows and orphans.

The current Estadi Lluís Companys was inaugurated in 1929 and opened the International Expo of 1929. The stadium was part of a strategy to show the city’s sporting tradition and organisational capacity with a view to presenting Barcelona as a candidate to host the Olympic Games.

The proclamation of the Second Republic and the abdication of King Alfonso XIII a few days before a meeting by the International Olympic Committee resulted in various committee members with ties to the aristocracy failing to attend. The 1936 games ended up being held in Berlin and used as a propaganda exercise by the Nazi regime.

In 1936, the city organised the People’s Olympiad as an anti-fascist and inter-class event to promote fraternity between nations, but the military coup prevented it from being held.

During the Spanish Civil War, the Estadi de Montjuïc was used by the central committee for the care of refugees and acted as a shelter for people fleeing Francoist repression.

More information on the activities for the Republic Spring: barcelona.cat/primaverarepublicana. 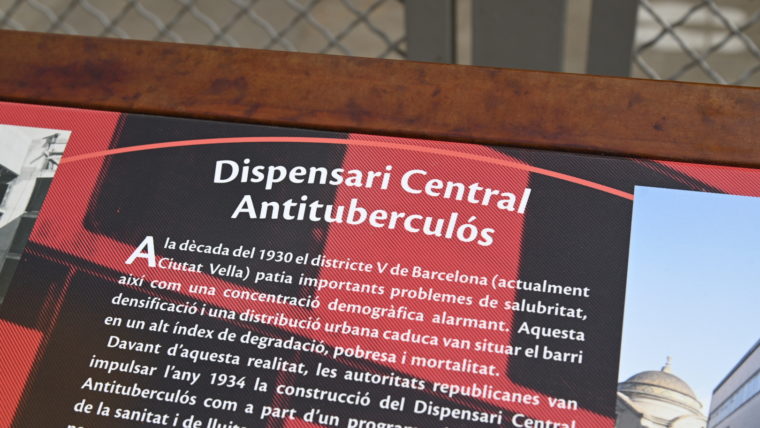 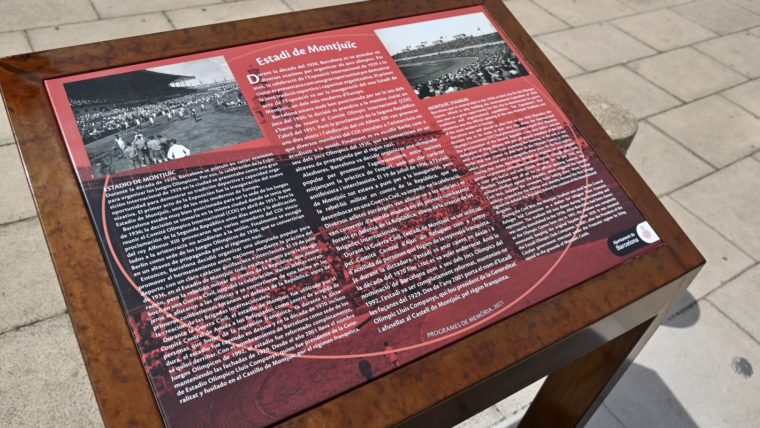 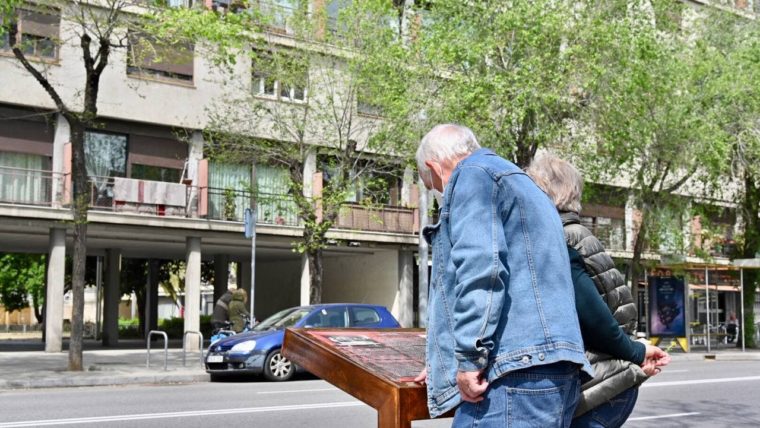 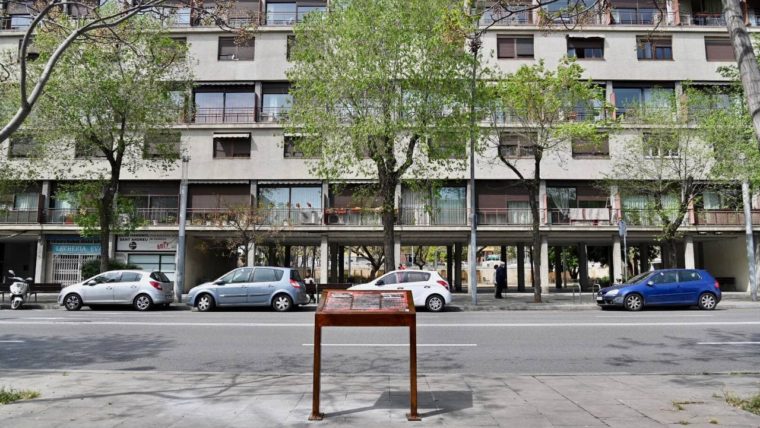