Three out of four schoolchildren do sports regularly

The survey on sports habits among people of school age shows that 76.1% of children in the city do sports regularly. 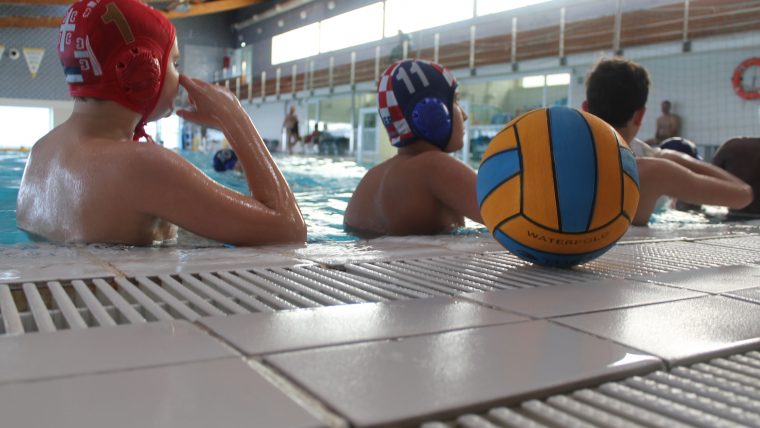 The study shows the consolidation of sports among young children and teenagers, with differences between genders continuing to be reduced since the survey in 2007. The number of girls doing sport is up by 3.1%, reaching 72.3%, compared to 80.6% of boys.

The survey also analyses what secondary factors influence the index for sporting activity among children of school age. Children from families who do sports on a regular basis also do more sports, the figure coming out at 85.6%.

Young children and teenagers in the city also take part in other extra-curricular activities which are not related to sports. Specifically, 48% of them. The most common activities include language classes (42.7%), music (20.5%), extra academic tuition (13.3%) and theatre (7.9%). 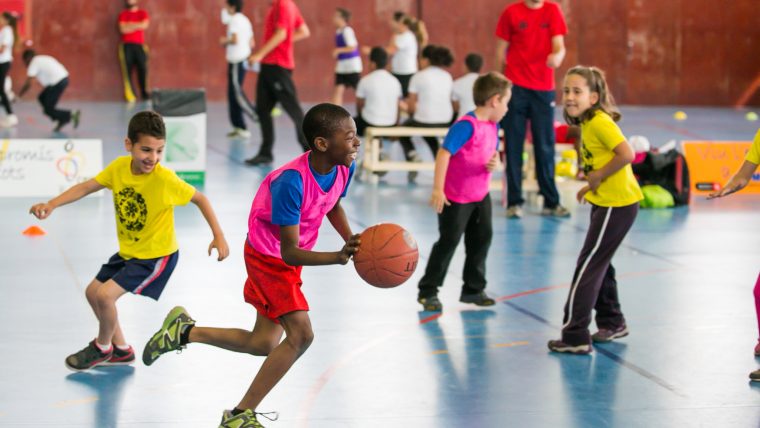 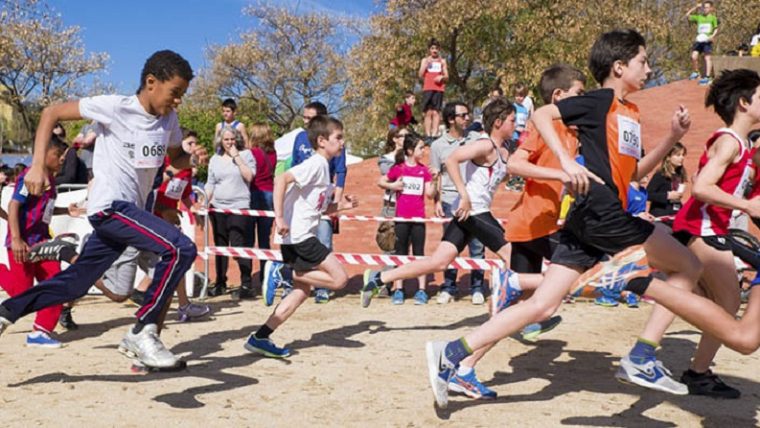 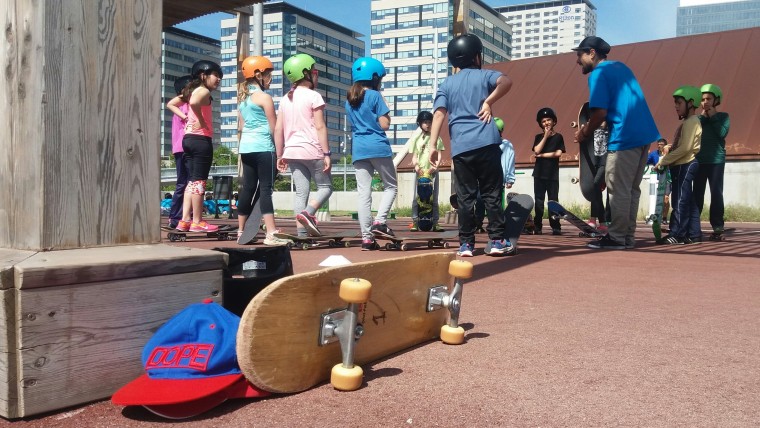