Tighter control over vehicles for rent with drivers

New regulations on the rent of vehicles with drivers (VTC) mean a response to the demands of the taxi sector, which is seeing its business threatened by the lack of regulations and the intrusion of cars with VTC licences.

According to the Mayor, Ada Colau, the measures adopted to date at a national and regional government level to regulate VTCs fall short. Regulatory powers do not lie with the Àrea Metropolitana de Barcelona (AMB), but finally a formula has been found to help control these vehicles. Colau asserted: “We can’t decide how many licences are issued, but we can determine what requisites must be satisfied in order to operate the business in the metropolitan area”.

The proposed regulations plan to restrict the number of VTCs operating in the metropolitan area when demand for the service is deemed to be covered. The Councillor for Mobility, Mercedes Vidal, justified the limitation explaining: “The increase in vehicles with VTC licences also means more vehicles circulating in the city, something which has negative effects for mobility and pollution alike”.

As companies such as Uber and Cabify appear, exploiting a legal loophole to position their activity within the sector of vehicles for rent with drivers, has prompted an avalanche of licence applications which are now being resolved by tribunals and issued. This mass granting of licences is feeding the intrusion into the taxi business without VTCs having to fulfil the same regulations.

Thousands of licences are currently awaiting approval, which could immediately result in 3,000 new VTC licences in Catalonia alone. Because of this, the municipal government wants to develop metropolitan regulations as soon as possible and hopes to have them approved in the next few months. 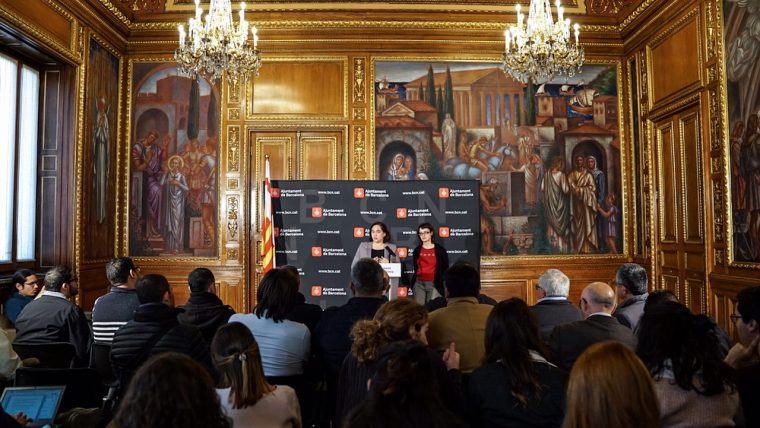 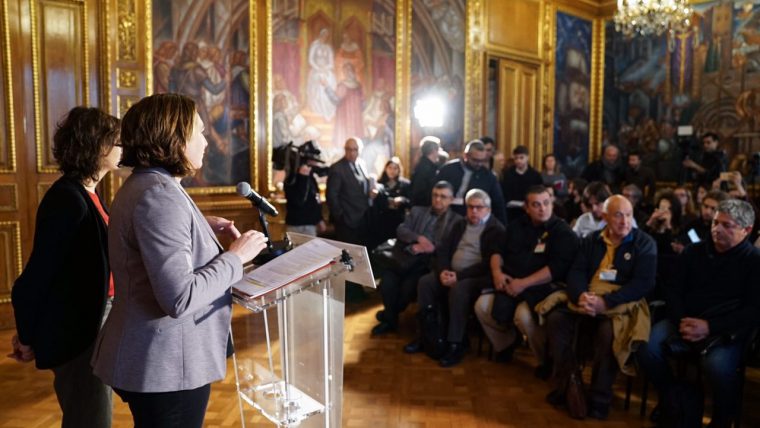 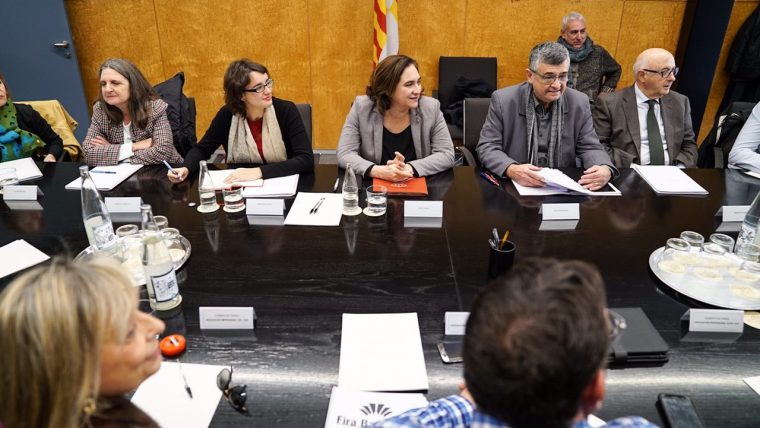